This tax credit wasn’t meant to help with housing, but that’s exactly what it’s doing

Families can use their EITC to improve their housing. 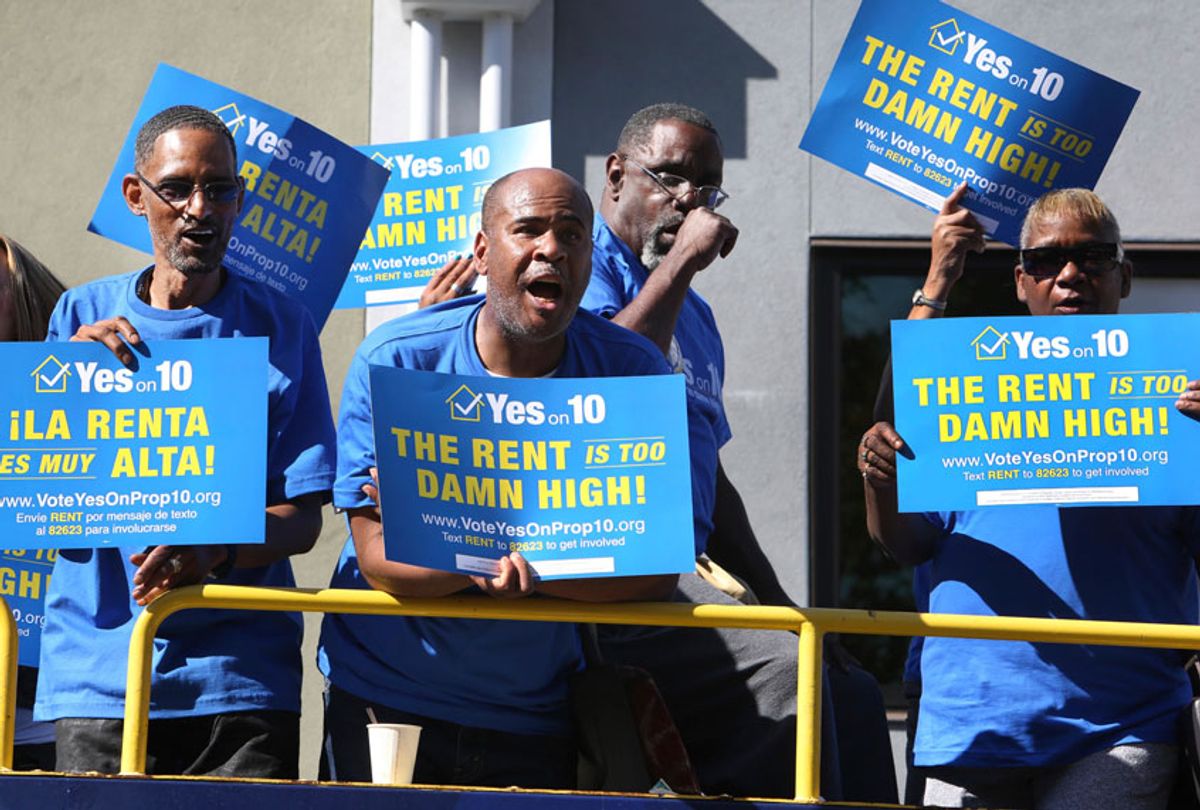 As rents rise and wages stagnate, many families struggle to find affordable housing in the U.S.

This is especially true for low-income households who often spend more than half their income on rent.

The U.S. has a number of housing policies to help low-income families find and afford housing, but only about one quarter of eligible households got assistance in 2018.

Thus, my colleague Katherine Michelmore and I considered whether a different type of policy – the Earned Income Tax Credit (EITC) – might help improve families’ access to housing by giving parents more disposable income. We wanted to know if further expanding the credit might help address the housing affordability crisis.

The EITC is a refundable tax credit that provides a subsidy to mostly low-income working parents.

Although people without children can get the EITC, fewer are eligible. The EITC allows low-income workers to both reduce their total tax liability and get money back – on average about $3,000 a year – even if they do not owe taxes.

This means that for a low-income family who makes about $20,000 a year, the EITC can increase take-home earnings by more than 15%.

The EITC began in 1975 as a temporary credit aimed at helping low-income parents. The goal was to reduce payroll taxes these parents paid and help them with the rising costs of basic goods, like food and gas.

The EITC was made permanent in 1978 and has been expanded a number of times since then. For example, in 1993 the benefit was expanded to give families with two or more children a larger credit.

In 2009 it was again made larger for families with three or more children. Our study looked at all of the expansions from 1990 through 2016.

In the U.S., about 26 million families a year got the ETIC. Many studies have shown the EITC increases employment and reduces poverty, but we could find no previous studies that had looked at its impact on housing.

Our study focused on low-income unmarried mothers, who are most likely to get the EITC.

Using information from two large U.S. Census datasets and a study of low-income families, we examined whether policy expansions - both federal- and state-level changes in the EITC - affected mothers’ housing.

Essentially, we calculated the average EITC each unmarried mother with a certain number of children could expect to receive in a particular state in a given year.

We then compared similar families before and after EITC expansions to estimate the effects on their housing. By using data that covered a 26-year period, we captured many changes in EITC policy at the federal and state level.

We found that getting additional money from the EITC reduced mothers’ housing cost burdens, or the share of their earnings that was spent on rent. In other words, the EITC helped make housing more affordable.

We also found that getting a larger EITC led mothers to move out of shared living arrangements where they were living with other adults who were not their partner.

Better still, after getting a higher EITC, these mothers were more likely to move into a home with their name on the lease or mortgage.

Owning or renting a home rather than living with someone else leads to more stable housing, which is generally better for children because studies show that frequent moves, which are more common when people live with others, are linked with poorer school outcomes.

Because these mothers were no longer doubled up, they were also less likely to live in a crowded household, which is also better for children.

A number of proposals

Overall, our study suggests that expanding the EITC might be an effective way to combat some pressing housing issues. But increasing it won’t fix all housing problems.

Our study also found that EITC expansions had no effect on homelessness or eviction, likely because families cannot get the EITC if they are not working.

Currently, there are a number of policy proposals to expand the EITC. These proposals aim to combat poverty and reduce economic inequality.

As our study suggests, the EITC just might also help families improve their housing too.