Orange County, once a hotbed of right-wing politics in CA, has turned Democratic 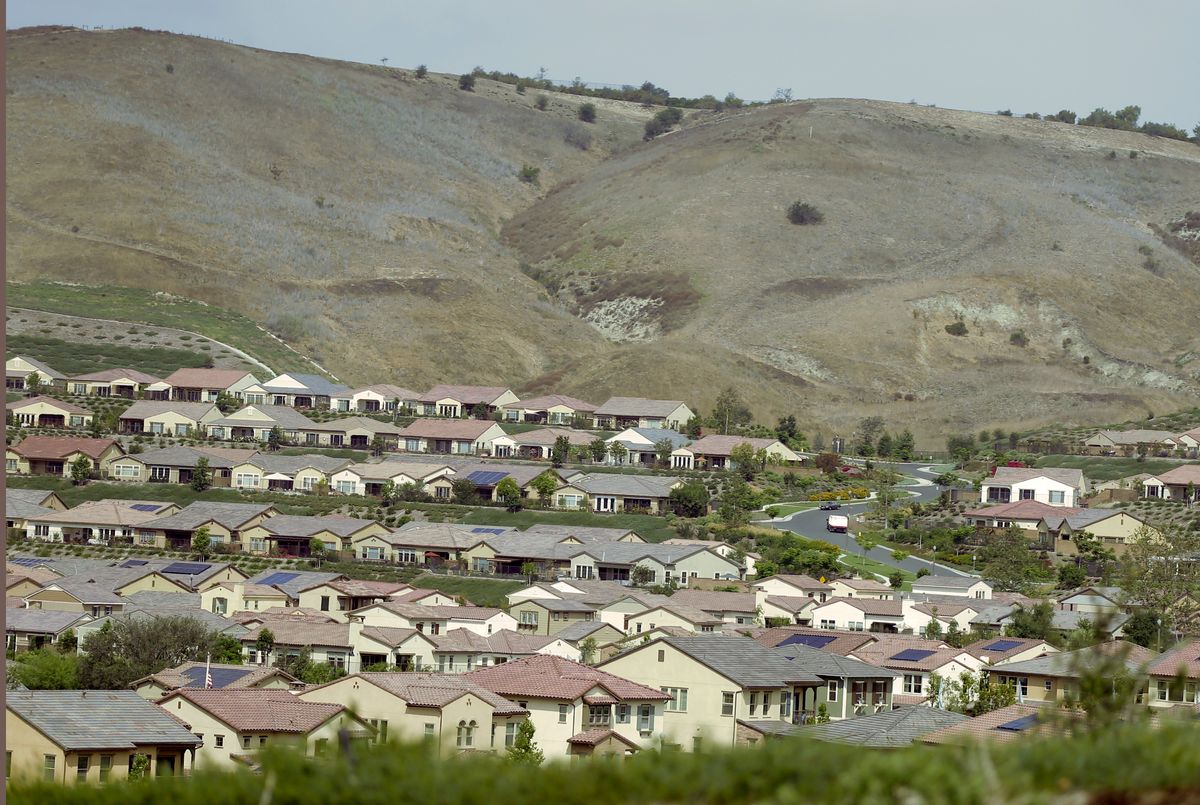 Back in the 1970s and 1980s — when California was still considered a red state — Orange County just south of Los Angeles was a hotbed of Republican politics. The late right-wing talk show host Wally George, who arguably helped pave the way for everyone from Rush Limbaugh to Fox News, launched his show “Hot Seat” in Orange Country in 1983 — and prominent Republicans, from President Ronald Reagan to President Richard Nixon, had a strong OC presence. But times have changed: California is now deep blue, and in an article for the Los Angeles Times, Seema Mehta and Melanie Mason report that Orange County now has a Democratic majority.

For Americans old enough to remember the California of 30 or 40 years ago, hearing Orange County described as mostly Democratic is downright shocking. But according to Mehta and Mason’s report, the county that “nurtured Ronald Reagan’s conservatism and is the resting place of Richard Nixon” is “now home to 547,458 registered Democrats, compared with 547,369 Republicans.”

Veteran political analyst Stu Rothenberg, senior editor at Inside Elections, told the Times that Orange County is a reflection of the GOP losing ground in “upscale suburbs with college-educated voters who have more suburban and cosmopolitan concerns.” Those voters, according to Rothenberg, “see the Republican Party as intolerant old white men.”

In the 1970s and 1980s, Los Angeles County had more than its share of GOP-friendly areas — from the San Fernando Valley to Glendale and Burbank to Beverly Hills. But it wasn’t as deep red as Orange County, which some of Los Angeles’ more liberal residents jokingly referred to as “Beyond the Orange Curtain.” And Mehta and Mason delve into Orange County’s history in their Times article, reporting that the John Birch Society once had “dozens of chapters in the county.” Orange County, they note, was “home to a large community of wealthy Republican businessmen” and was synonymous with actor John Wayne (one of Hollywood’s most outspoken conservatives). Orange County, Mehta and Mason recall, was where Reagan had his first political fundraiser in 1965 when he was running for governor of California.

Reed Galen, a former GOP strategist, told the Times that for Republicans of the past, “It was never a question of whether or not you would win Orange County. The idea that you could lose it wasn’t even on the books.”

But in 2016, Democratic presidential nominee Hillary Clinton defeated Trump by almost 5% in Orange County — and two years later, OC was where Democrats flipped four GOP-held seats in the U.S. House of Representatives.

Mehta and Mason conclude their Times report by quoting Cal Jillson, a political science professor at Southern Methodist University in Dallas. The political shift in Orange County and similar areas, according to Jillson, was “inevitable, but Trump brought it on more quickly.”