"The reality here is pretty clear," Chris Stirewalt says during an appearance on the conservative cable network 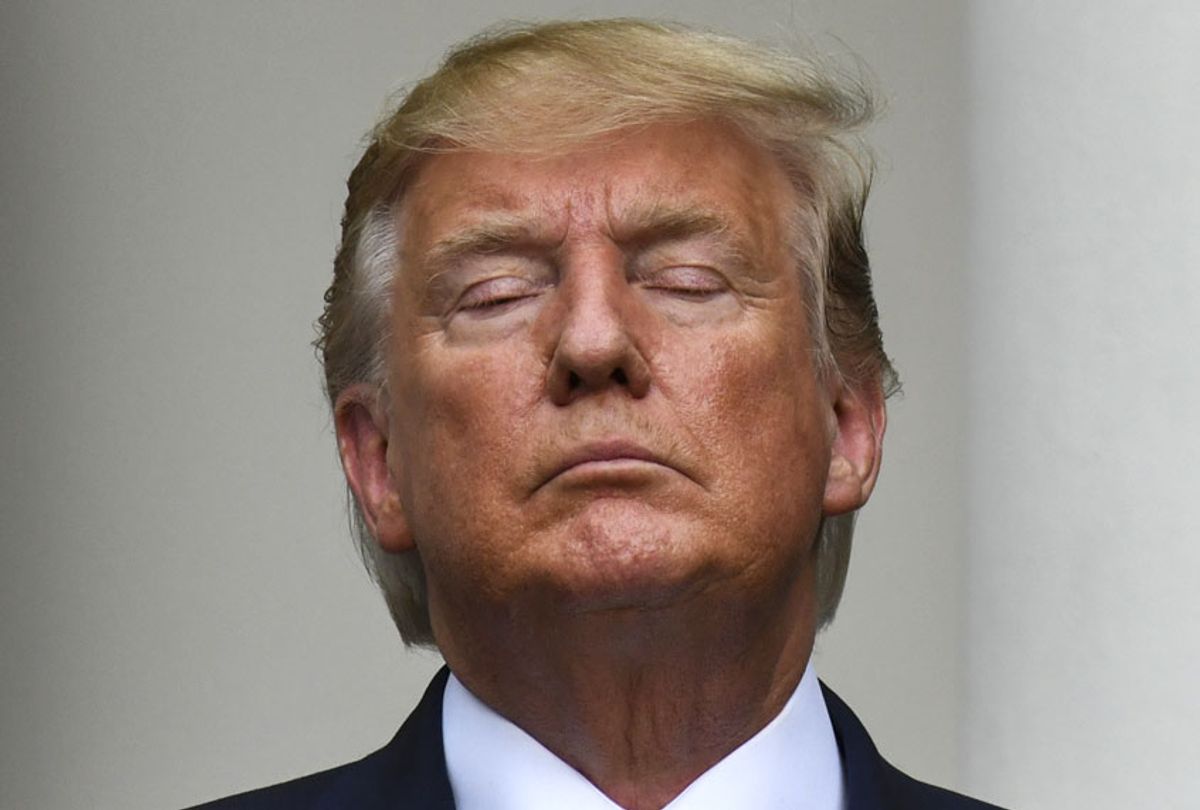 President Donald Trump’s carnival barkers at Fox News, from Tucker Carlson to Laura Ingraham to Sean Hannity, aren’t shy about jumping to the president’s defense whenever he says or does something controversial. But occasionally, someone at Fox News will offer some honest, candid analysis of Trump — and Chris Stirewalt, politics editor at Fox News, did exactly that this week when he admitted that Trump has been exploiting “racial animus.”

Following mass shootings in El Paso, Texas and Dayton, Ohio over the weekend, Stirewalt told some of his colleagues during a panel discussion, “The reality here is pretty clear: There is no question the president exploits racial animus for his political advantage going into 2020. He knows how to do it, and he does it very effectively — as we just went through with the congressman from Maryland and the Fab Four or whatever we’re supposed to call them.”

The Maryland congressman Stirewalt was referring to is Rep. Elijah E. Cummings, who heads the House Oversight Committee. Trump recently attacked Cummings by describing Baltimore, a predominantly African-American city, as a “disgusting, rat- and rodent-infested mess.”

The “Fab Four” Stirewalt was referring to weren’t the Beatles, but four Democratic congresswomen of color Trump recently defamed: Rep. Alexandria Ocasio-Cortez, Rep. Rashida Tlaib, Rep. Ilhan Omar and Rep. Ayanna Pressley — all of whom Trump told to return to the countries they originally came from even though AOC, Tlaib and Pressley were all born and raised in the United States and Omar (who is originally from Somalia) has been a naturalized U.S. citizen since 2000. While many at Fox News have been jumping through hoops to defend Trump’s racist attack on the congresswomen, Stirewalt has, in effect, admitted that Trump’s comments were racist — something that others at Fox News have refused to do.

But after acknowledging that Trump promotes “racial animus,” Stirewalt went on to say that gun violence in the U.S. is a problem that will have to be “solved by individual Americans in their communities.”

Stirewalt told his colleagues, “Our fixation, worship of or hatred of the presidency ― no president will fix this. Donald Trump ain’t gonna fix it. The reality is, Americans together have to fix it themselves.”