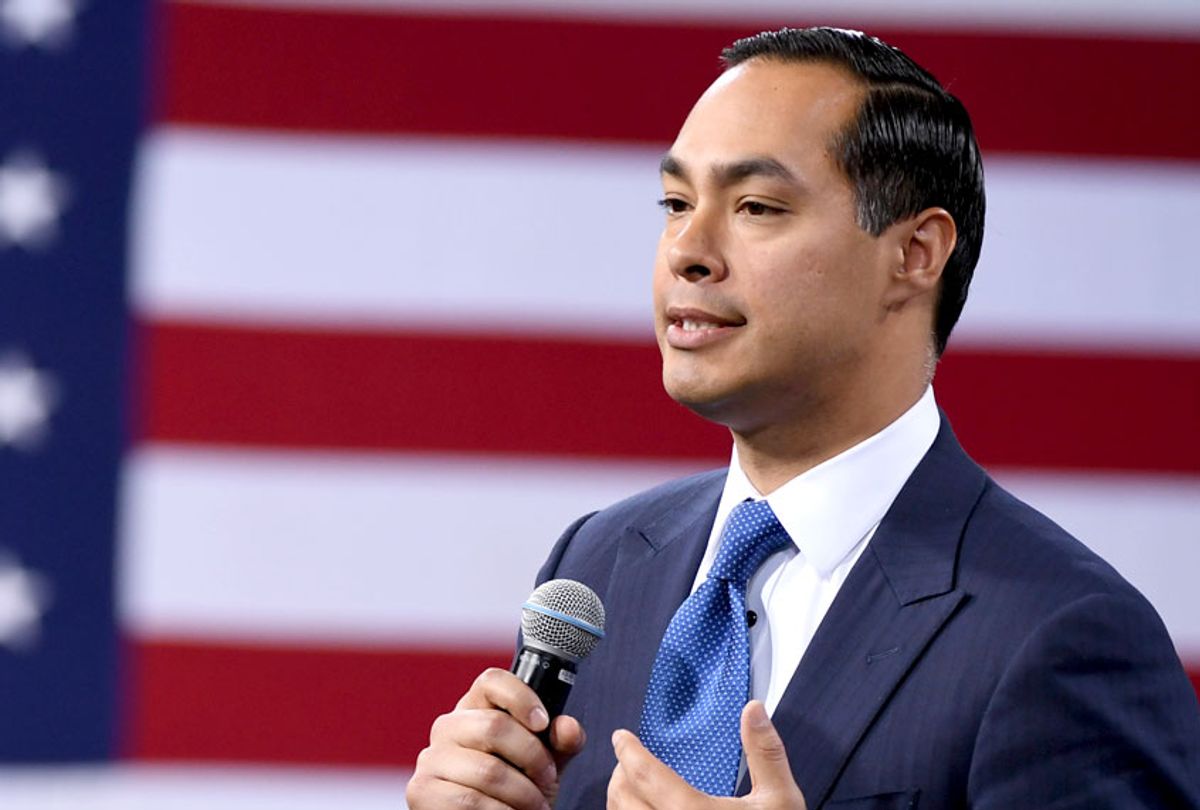 On Tuesday, the Washington Post reported that Democratic presidential candidate Julián Castro brought the fight directly to President Donald Trump with a campaign ad on “Fox & Friends,” in which he spoke to the president personally.

“President Trump: You referred to countries as sh*tholes,” Castro said in the ad, while wearing informal attire inside an Iowa warehouse. “You urged American congresswomen to ‘go back’ to where they came from. You called immigrants rapists.”

Castro directly laid the blame for the mass shooting in El Paso, which was carried out as an act of white supremacist terrorism, at Trump’s feet.

Trump is known to watch “Fox & Friends” routinely, and sometimes even live tweets what he sees on it. By airing his ad during that broadcast, Castro targeted the ad to maximize the likelihood the president would see it himself.

Castro previously served as the mayor of San Antonio and as Secretary of Housing and Urban Development. He has been an outspoken opponent of Trump’s immigration policies, and of his anti-immigrant rhetoric.