“The last thing investigators need is the president of the U.S. fanning the flames with these bullsh*t theories" 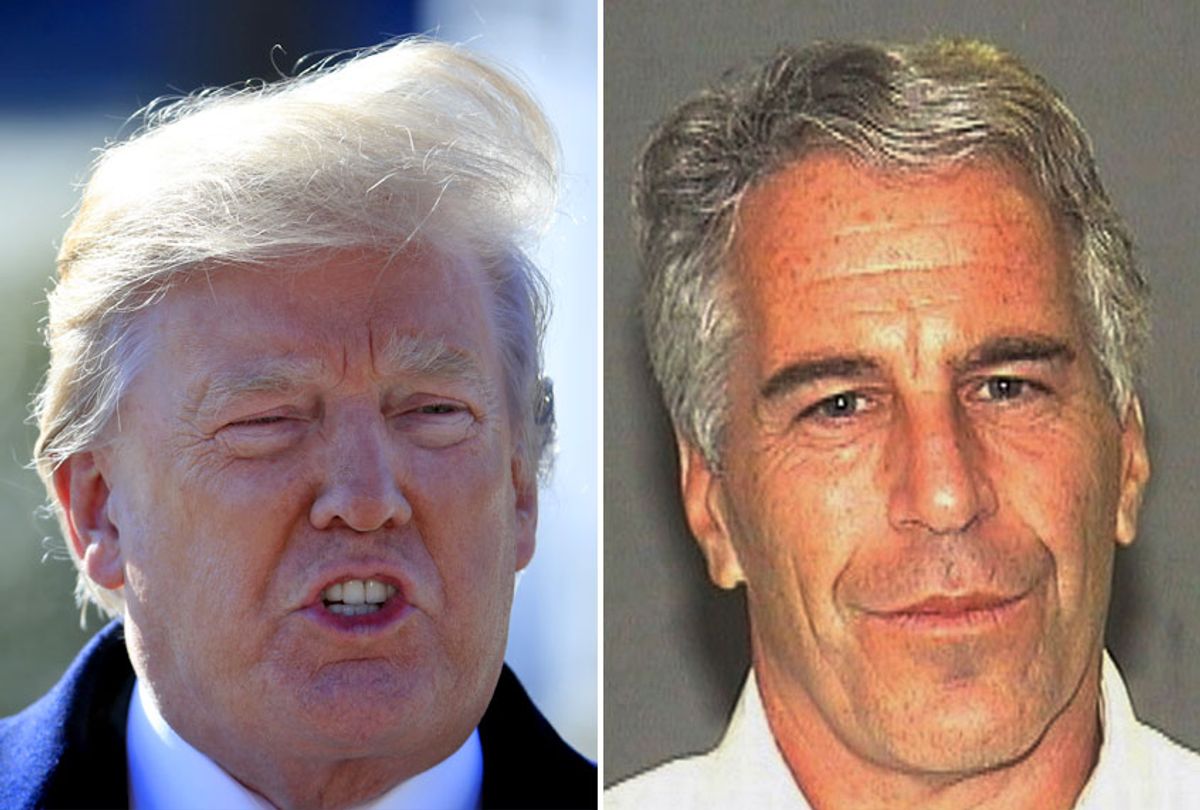 Since taking office, President Donald Trump has been at war with the FBI. First, he was furious over the Russia investigation. Then, Trump’s own open flirtations with white supremacy have made the bureau’s mission to target hate groups more challenging.

And now, according to a new report from Business Insider, FBI agents and personnel are “furious’ with the president over his boosting of conspiracy theories about Jeffrey Epstein’s death.

When the sex offender and financier died this weekend of an apparent suicide in federal custody while awaiting trial on new sex trafficking charges, Trump immediately fanned the flames of conspiracy theories by retweeting a post implying that the Clintons were involved in Epstein’s death. While former President Bill Clinton did know Epstein and traveled on his plane, allegations that he or anyone else murdered Epstein are baseless at this point. Trump was a longtime friend of Epstein’ before they had a falling out, and he may have been trying to distract from this fact.

“The Epstein case was hypercharged from the get-go,” an FBI agent told Insider. “The last thing investigators need is the president of the United States fanning the flames with these bulls*** theories that have no basis in reality.” A second FBI agent reportedly told the outlet that “Trump’s actions make the FBI’s job harder as it combats homegrown extremism, particularly after its latest finding that conspiracy theories pose a new domestic-terrorism threat.”

Speaking to the New York Times on Monday, Trump biographer Timothy O’Brien explained why Trump indulges in conspiracy theories — which have long been a part of his rhetorical repertoire.

“He revels in conspiracy theories because he knows it gives him quick and easy traction with the masses — they’re easily swayed by the notion that there is an organized group getting over on them,” O’Brien said. “Because he never feels remorse or guilt about peddling these fables, he dives right in even when he knows better.”