Do online movements have staying powers? 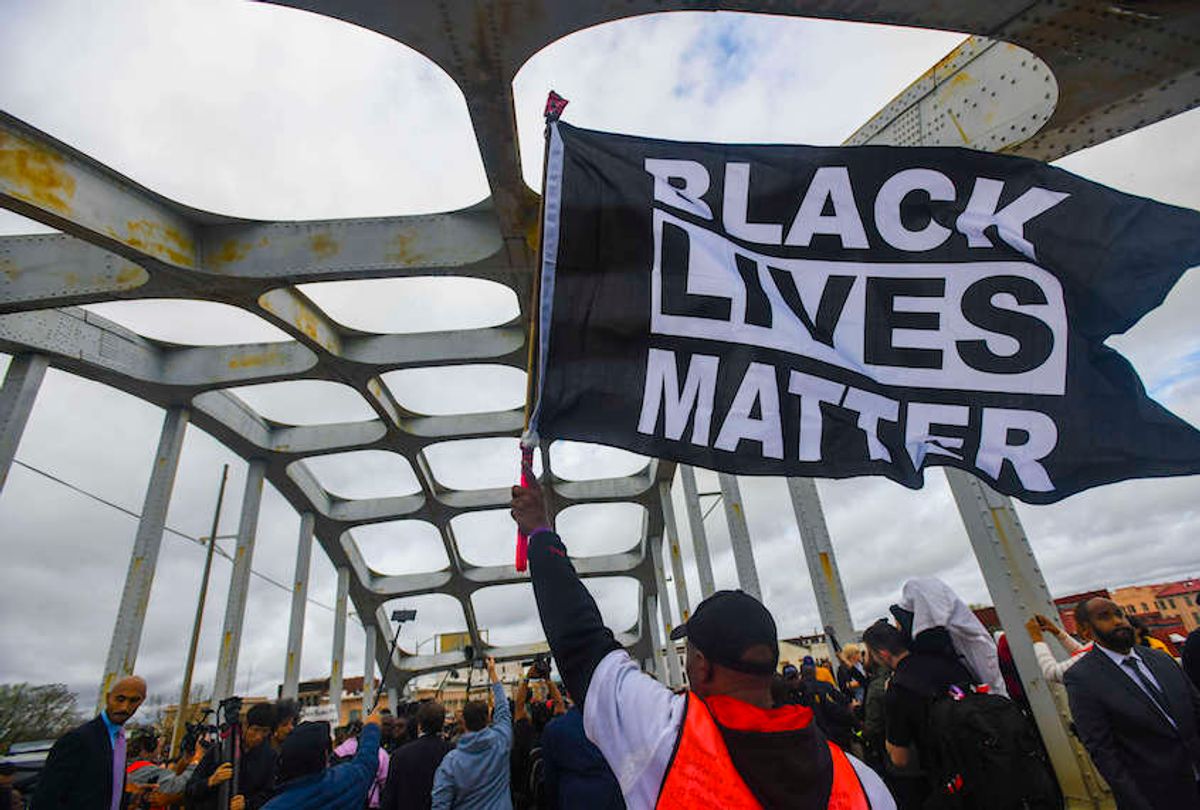 The recent decision not to charge the New York police officer involved in the death of Eric Garner is a good opportunity to examine the related Black Lives Matter movement and the potential power of online social movements generally. How can they mobilize so many people and yet be so ineffective when it comes to influencing policy and decision making?

A five-year debate ended this month when the charges against the white NYPD officer Daniel Pantaleo implicated in the chokehold death of Garner’s death were dropped on the orders of Attorney General William Barr. The decision was made one day before the anniversary of the incident.

Garner’s arrest, after officers confronted the 43-year-old and accused him of selling “loosies” (single cigarettes without a tax stamp) in violation of New York state law, was filmed by onlookers as he gasped “I can’t breathe” 11 times, while Pantaleo continued to administer a banned chokehold. The distressing video went viral — “I can’t breathe”, was chanted by protesters across the US — and was one of the major catalysts of the Black Lives Matter movement.

Originally starting with the large-scale use of the hashtag #BlackLivesMatter on social media after the 2013 acquittal of George Zimmerman in the shooting of black teenager Trayvon Martin in Florida, the idea quickly mobilized many, transforming into a national movement recognized for its street demonstrations. The cause achieved considerable success raising awareness of police violence and racism against black American communities. Hillary Clinton, Bernie Sanders, and other high profile figures have affiliated themselves with Black Lives Matter at some point.

Historic movements for social or political change, such as the fight for women’s suffrage or the civil rights struggle, took decades to achieve their objectives and demanded commitment from supporters, a sense of purpose and campaigning skills that don’t necessarily fit with the new forms of online activism. Indeed, Black Lives Matter, built on a non-hierarchical model, is often criticized for its lack of structure, defined goals — although its various local chapters do have specific objectives — and unity (adherents don’t necessarily share a political or policy consensus).

Since it began as an online movement, placing Black Lives Matter movement in the larger context of online social movements across the globe, one sees an emerging pattern. Social movements sparked online are able to mobilize an unprecedented number of people in a very short period of time. A single email and a blog post attracted more than 90,000 online followers during the 2011 Occupy Wall Street movement and, two months in, that movement had triggered 600 “Occupy” protests. More than 100,000 protesters were mobilized in three days during the 2009–2010 Iranian election protests (also called the Iranian Twitter Revolution) due to the organizers campaign of Twitter updates. And at one point, the 2011 Egyptian Tahrir Square protests — organized and promoted through social media — boasted 250,000 people.

However, as far as the long-term effects of these movements, many of the crucial issues sparking online social activism still exist. Policies maintaining inequality that sparked the Occupy movement are still in place, and police brutality continues against black Americans. The pro-democracy Green movement in Iran quickly fizzled. While the Tahrir Square movement led to the resignation of President Hosni Mubarak, Egypt has yet to achieve free and fair elections, to this day.

Arguing that we might just be overlooking the benefits of slow and sustainable organization, Tufekci contrasts offline social movements with what many call “slacktivism,” or online social activism. She cites the daunting logistical tasks that the Montgomery bus boycott during the civil rights movement, and what it faced when organizing the country-wide dissemination of leaflets, or simply managing to carpool their activists to work the next morning.

Tufekci argues that such often-times tedious work creates strong organizational structures that enable participants to collectively organize, come to consensus over their differences, and initiate collective decisions — an effect that can only be achieved through long-term work. According to Tufekci, Martin Luther King’s 1963 Lincoln Memorial speech can be seen as the tip of the iceberg — the outcome of long-term organization and strong organizational structures. Therefore, such events are more likely to be taken seriously by people in power. Indeed, not long after the Lincoln Memorial speech, Congress was pressured into passing the Civil Rights Act of 1964.

While online social movements can sometimes mobilize many people, they are described by Tufekci as “startups that got very big, without knowing what to do next.” According to her research, today’s movements want to function informally without institutional leadership for fear of being absorbed by existing political organizations or business interests. While these fears might be legitimate, the organizational tactics of online social movements also make it difficult to sustain them in the long run due to the lack of long-term (often hierarchical) collective organization. Such tactics make it hard to take them seriously, leading to more disillusionment and frustration that can be harnessed by populist politics offering simplistic solutions.

What could be a solution to such a seemingly bleak outlook? Organizational and social innovation to begin with, and long-term sustainability, says Tufekci.

Paradoxically, a good place to start might be the internet. Tufekci cites recent initiatives for online social organization, such as the Democracy OS platform, which was originally developed for Argentinian activists. This helps organize debate and voting on decisions.

Existing tools, such as Twitter and other social media, are important weapons in the fight for social and political change, but simply exposing injustice on social media or demonstrating is not enough when it comes to pressuring decision-makers into enacting real change.