Economics of racism and neglect: Flint, Newark and a generation of children at risk

Flint and Newark are only the tip of a massive, poisoned iceberg: Lead contamination threatens an entire generation 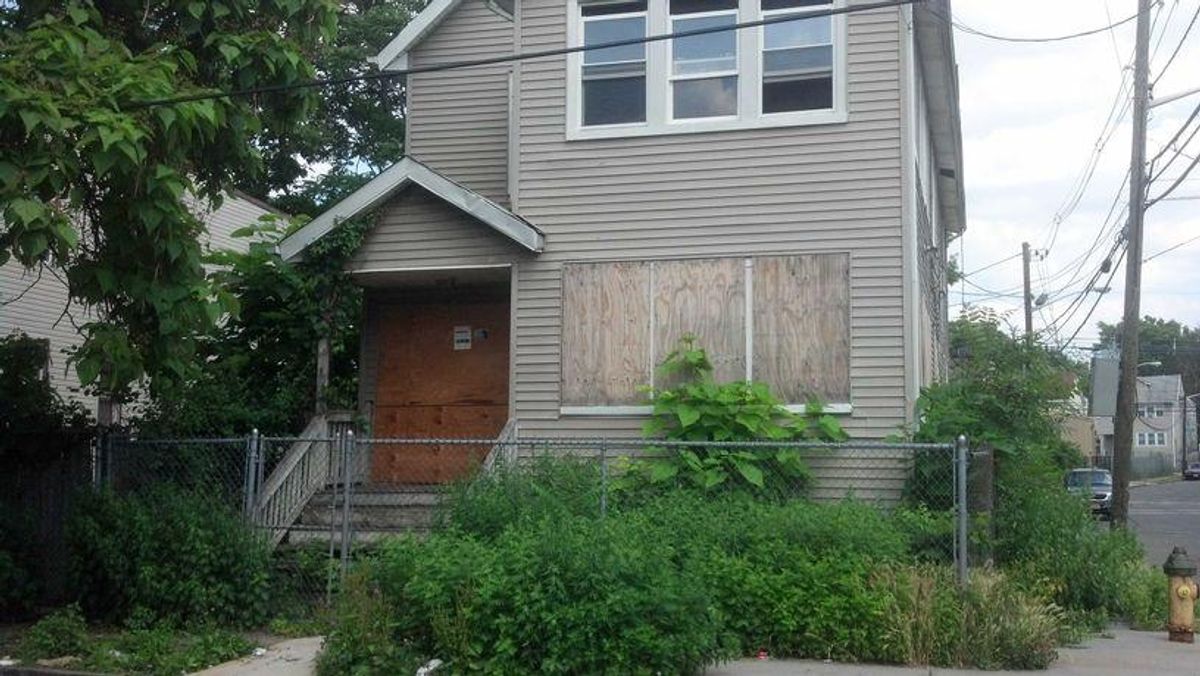 The images of long lines of residents in Flint, Michigan, and Newark, New Jersey, lining up for bottled water because their city water was contaminated with brain-damaging lead resembled what we once would have expected to see only in a National Geographic photo spread from a “developing nation.”

And yet in 2019 in Donald Trump’s America, Flint and Newark are not outliers.

From coast to coast, from border to border, the threat of lead contamination is most pronounced in poor communities of color — with potentially devastating consequences for infants and children.

The Center for Disease Control warns that even a slight elevation of lead levels in the blood can reduce IQs, stunt development and lead to behavioral problems.

In an academic white paper titled the “Racial Ecology of Lead Poisoning” Harvard researchers Robert Sampson and Alix Winter studied “the toxic inequality in Chicago neighborhoods from 1995 until 2013”:

Yet as the crisis in Flint, Michigan, revealed, there is a major health scourge that has not been subjected to the same analytic scrutiny at the neighborhood level as other health indicators — lead poisoning. Unlike longstanding health concerns, it was not until relatively recently that a sizable body of research built up and converged in concluding that lead is a major neurotoxin that impairs cognitive, physical, and behavioral functioning, even at relatively low levels.

Sampson and Winter flagged a National Research Council study from the late 1990s, which asserted, “Science and society have been remarkably slow to recognize and respond to the full range of harm associated with lead exposure.”

Lead can be found in water, in the air and in the earth. Pathways to lead exposure include lead paint in aging and often abandoned housing stock, which proliferated after the 2008 Wall Street mortgage heist particularly in poor and predominantly black communities like Newark and Flint.

As Reuters reported in May of 2016, after the Flint water scandal broke, in the United States there were “nearly 3,000 areas with recently recorded lead poisoning rates at least double those in Flint during the peak of that city's contamination crisis. ... And more than 1,100 of these communities had a rate of elevated blood tests at least four times higher.”

Reuters' map of the lead scourge extended “from Warren, Pennsylvania, a town on the Allegheny River where 36 percent of children tested had high lead levels, to a zip code on Goat Island, Texas, where a quarter of tests showed poisoning. In some pockets of Baltimore, Cleveland and Philadelphia, where lead poisoning has spanned generations, the rate of elevated tests over the last decade was 40-50 percent.”

That report was based on the granular analysis of the data generated by neighborhood by neighborhood lead testing complied by state health departments and the U.S. Centers for Disease Control and Prevention.

As recently reported in the journal Health Affairs, “there is no safe level of lead in the blood. The effect of lead poisoning on major bodily systems is permanent, and no amount of clinical or public health intervention can reverse it.”

The journal continued, “For this reason, the American Academy of Pediatrics (AAP) has consistently recommended the adoption of health-based policies that require the identification of lead hazards before a child is exposed to them.”

This contaminated landscape is what you get when capital isn’t held accountable and is given free range to take flight for its next temporary roost, leaving its toxic detritus behind.

For decades across the country, even as our water supply systems have continued to deteriorate and schools have crumbled, government at all levels gave away billions in tax incentives and subsidies to corporations.

Even as the Natural Resources Defense Council and the Newark Education Workers Caucus were warning officials about Newark’s water and its dangerously elevated lead levels, Newark Mayor Ras Baraka and New Jersey Gov. Phil Murphy, both identified as progressive Democrats, were offering Amazon $7 billion in incentives to locate in the Brick City.

“New Jersey is open for business, and now more than ever, Newark is the clear choice as the next presence for Amazon corporate offices,” said Murphy. “Amazon now has the opportunity to join in Newark’s story of a city on the rise.”

“Given the city and state’s assets — a strong talent pipeline, a diverse tech base, unmatched infrastructure and a highly accessible location — we are well poised to accommodate” the giant online retailer, Baraka told Barron’s.

That $7 billion offered by one medium-size state to one company would be about 20 percent of the $35 billion it would take to replace all the lead water pipes in the entire nation.

While we debate the issue of reparations for African Americans, as a consequence of the historic crime against humanity of the slavery and Jim Crow eras, we continue to ignore the economics of neglect that threaten the lives of millions of children of color today.