Weisman lost status for his offensive tweet directed at Rashida Tlaib and Ilhan Omar. But there's much more

The New York Times announced last week that it had demoted deputy Washington editor Jonathan Weisman for “recent serious lapses in judgment.” These included a since-deleted tweet from last month that asserted that politicians of color don’t really count as coming from their regions:

Saying @RashidaTlaib (D-Detroit) and @IlhanMN (D-Minneapolis) are from the Midwest is like saying @RepLloydDoggett (D–Austin) is from Texas or @repjohnlewis (D-Atlanta) is from the Deep South. C’mon. 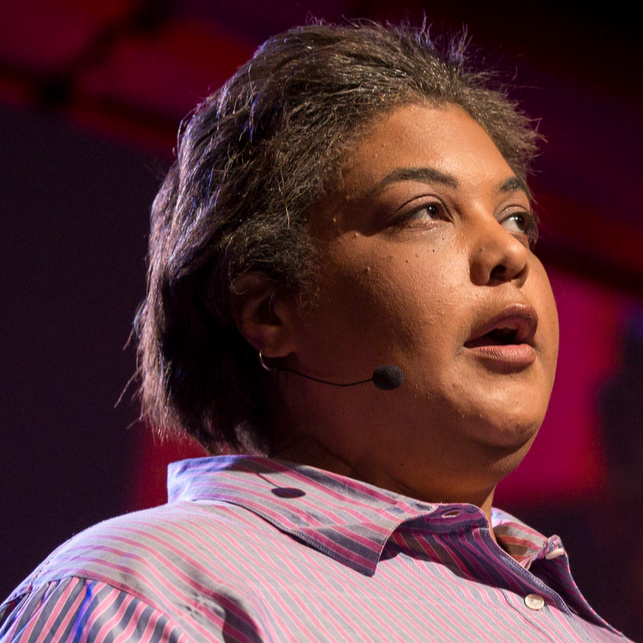 This was followed by a bizarre controversy in which Weisman demanded an “enormous apology” from African-American writer Roxane Gay, who had criticized him for “telling a black woman she isn’t black.” Weisman had chided the progressive Justice Democrats for endorsing a challenger to “an African-American Democrat”; when the challenger, Morgan Harper, pointed out, “I am also black,” Weisman retorted: “@justicedems‘s endorsement included a photo.”

The Times announced that Weisman “will no longer be overseeing the team that covers Congress or be active on social media,” and these are good things. But I would take issue with the idea that his “lapses in judgment” are recent. At FAIR, we’ve been following Weisman’s career for quite some time, and “lapses of judgment” seem to be par for the course for him.