"He doesn't deserve another platform," said Dianna Goldberg May, who has accused Halperin of repeated harassment 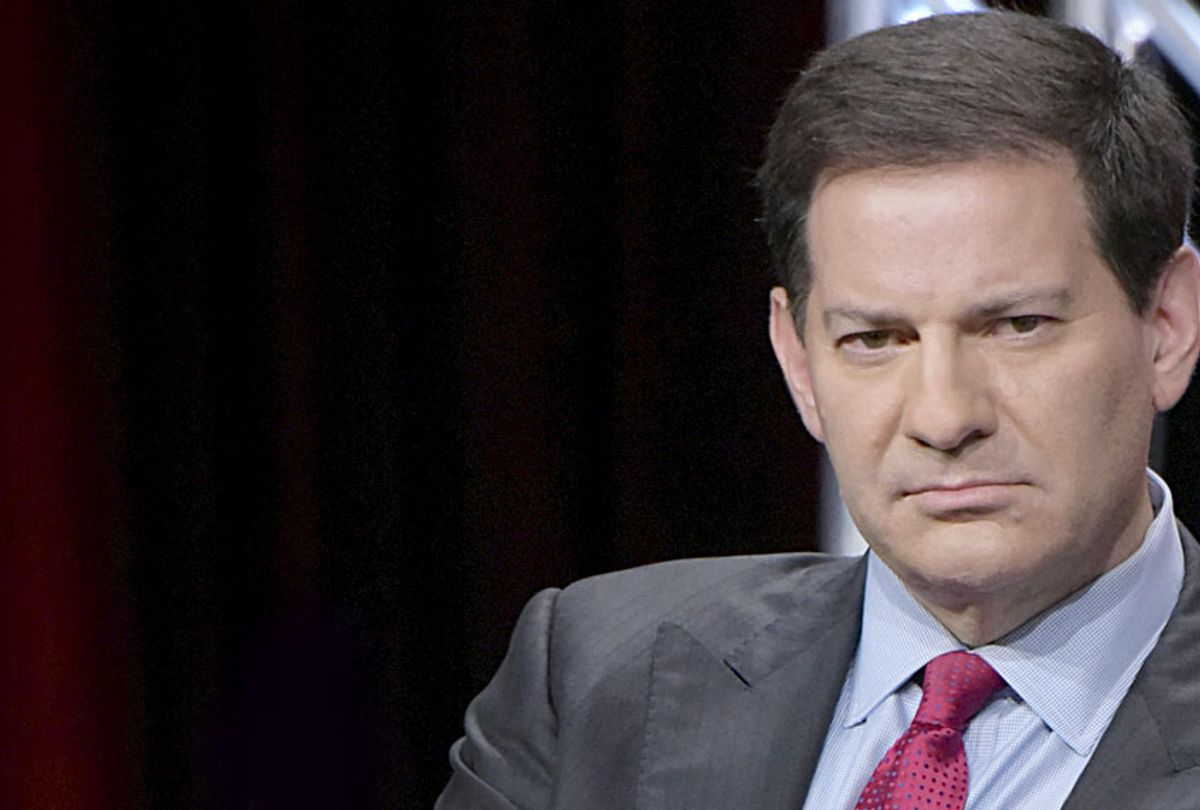 Widespread outrage followed the news that Mark Halperin, the political journalist who has been accused of sexual harassment by multiple women, has signed a book deal with Regan Arts.

The book, titled "How to Beat Trump: America’s Top Political Strategists on What It Will Take," will showcase Halperin interviewing America's top political strategists for their insights on how the incumbent president can be defeated in the 2020 election, according to Politico.

Publisher Judith Regan defended her decision to print the book in a statement.

"I do not in any way, shape or form condone any harm done by one human being to another,” she said. “I have also lived long enough to believe in the power of forgiveness, second chances and offering a human being a path to redemption. ‘How to Beat Trump’ is an important, thoughtful book and I hope everyone has a chance to read it."

Emily Miller, one of the women who accused Halperin of misconduct, told Fox News that it was "hurtful and shameful" for so many leading Democrats to speak with a man with such serious accusations against him.

"The 75 top Democrats who were interviewed by him put partisan politics before women who had been sexually assaulted,” Miller told Fox News. “He has not repented. He hasn’t changed. He hasn’t apologized to the victims. He’s an active danger to young women.”

Eleanor McManus, a former CNN producer who now works as a public relations executive, told the network that Halperin's book deal was a "slap in the face" to his victims. She was one of the first women to publicly accuse Halperin of sexual harassment.

"[Halperin] leveraged his position as a prominent journalist to prey on women. He has yet to take responsibility for his actions by apologizing to his victims or demonstrating genuine contrition,” McManus said. “Giving him a book once again puts him in a position of authority and that is a slap in the face to all the women that he has victimized.”

Her thoughts were echoed by another one of Halperin's alleged victims, Dianna Goldberg May, who accused the journalist of repeatedly sexually harassing her when she worked as a researcher at ABC News in 1994.

"Until Mark demonstrates any understanding of how destructive his behaviors were to so many, he doesn’t deserve another platform," May told the Post. "Those promoting this book, profiting from it and supporting Mark by speaking with him are on the wrong side of history."

Washington Post columnist Margaret Sullivan summed up the consensus view when she wrote, "Want to make a comeback? First make amends. Mark Halperin, an author and media commentator who stepped down from his various lofty perches in 2017, seems to have missed that step along the path to would-be redemption. He has a high-profile book deal — but what he doesn’t seem to have is a sense of why he shouldn’t have one."