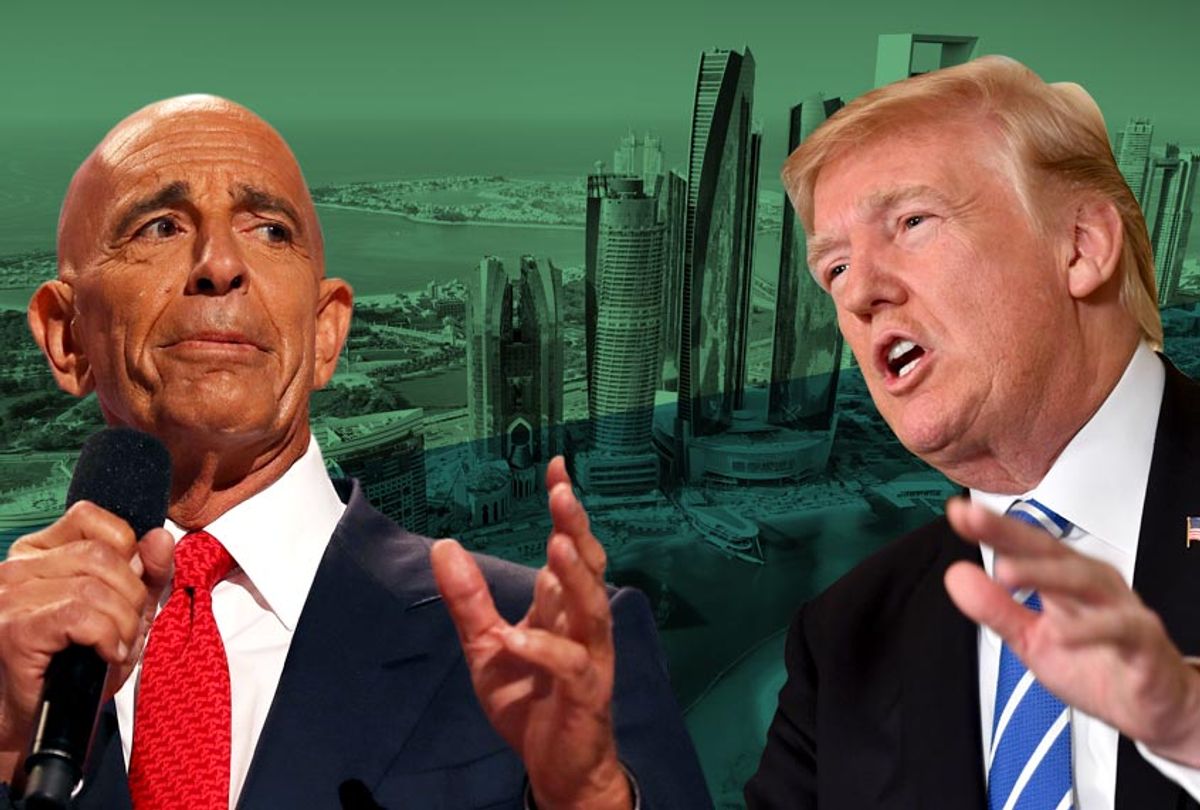 It is this last point, according to Politico, that has reportedly wrecked the two men’s friendship and caused Trump to cut Barrack out of his inner circle.

Federal prosecutors are looking into how funds from the Trump inaugural fund may have been misspent or used to sell favors or influence in the fledgling Trump White House. Barrack has also come under scrutiny for pushing the Trump administration to approve a nuclear power expansion in Saudi Arabia that would have benefited his own businesses.

“The president was really surprised to read all about the inauguration and who was trying to buy access and how, because the president doesn’t get any of that money,” one official told Politico.

Barrack’s role is not the only potential problem with the inaugural fund. A report by ProPublica last year suggested that first daughter Ivanka Trump helped facilitate contracts that transferred massive amounts of money from Trump’s inaugural fund to his family’s business holdings.