Parts of California are too wildfire-prone to insure

There was skepticism that homeowners were losing their insurance in these areas, but it now seems to be true 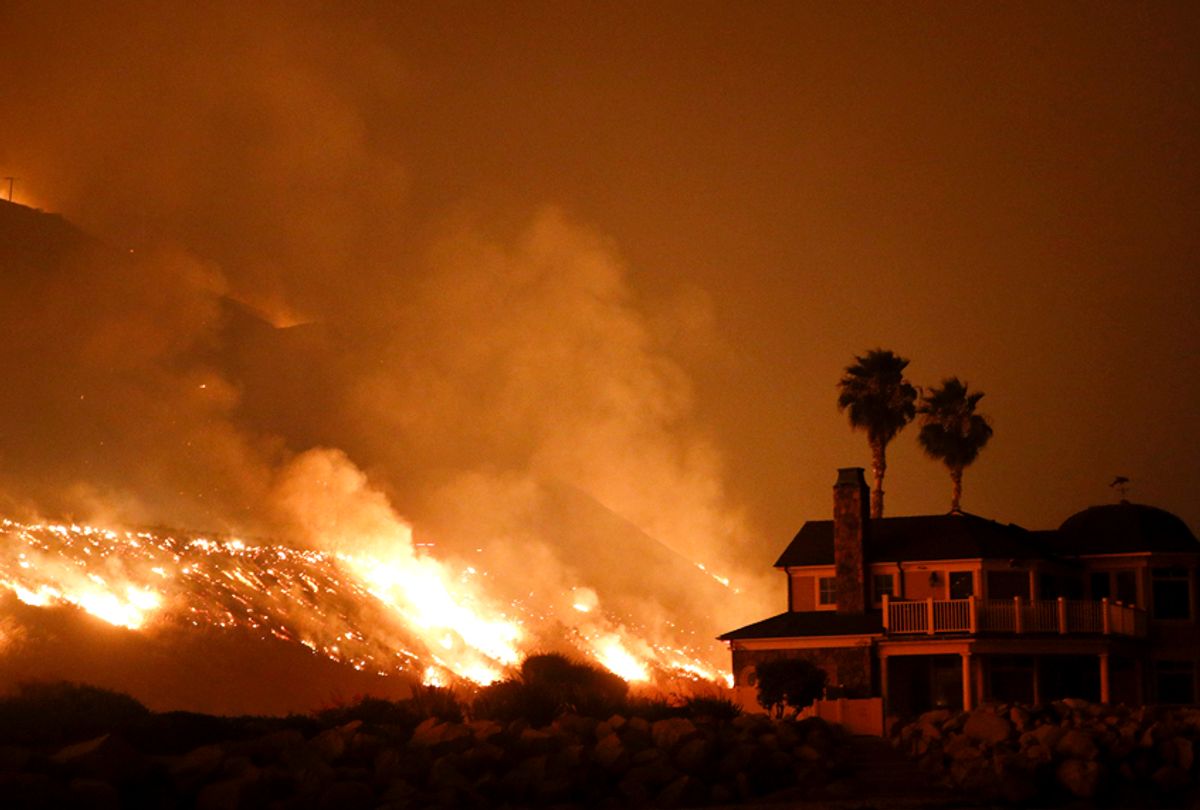 California is facing yet another real estate-related crisis, but we’re not talking about its sky-high home prices. According to newly released data, it’s simply become too risky to insure houses in big swaths of the wildfire-prone state.

Last winter when we wrote about home insurance rates possibly going up in the wake of California’s massive, deadly fires, the insurance industry representatives we interviewed were skeptical. They noted that the stories circulating in the media about people in forested areas losing their homeowners’ insurance was based on anecdotes, not data. But now, the data is in and it’s really happening: Insurance companies aren’t renewing policies areas climate scientists say are likely to burn in giant wildfires in coming years.

Insurance companies dropped more than 340,000 homeowners from wildfire areas in just four years. Between 2015 and 2018, the 10 California counties with the most homes in flammable forests saw a 177 percent increase in homeowners turning to an expensive state-backed insurance program because they could not find private insurance.

In some ways, this news is not surprising. According to a recent survey of insurance actuaries (the people who calculate insurance risks and premiums based on available data), the industry ranked climate change as the top risk for 2019, beating out concerns over cyber damages, financial instability, and terrorism. While having insurance companies on board with climate science is a good thing for, say, requiring cities to invest in more sustainable infrastructure, it’s bad news for homeowners who can’t simply pick up their lodgings and move elsewhere.

“We are seeing an increasing trend across California where people at risk of wildfires are being non-renewed by their insurer,” said California Insurance Commissioner Ricardo Lara in a statement. “This data should be a wake-up call for state and local policymakers that without action to reduce the risk from extreme wildfires and preserve the insurance market we could see communities unraveling.”

A similar dynamic is likely unfolding across many other Western states, according to reporting from the New York Times.

To understand the data coming out of California we can use my own family as an example: A few months after Grist published a story about how my parent’s neighborhood is trying to fortify itself against future forest fires, my mom’s insurer informed her and my stepfather that they’d need to get home insurance elsewhere. For two months they called one insurer after another, but no company would take their premiums. So they turned to the state program as the insurer of last resort — which costs about three times more than they’d been spending under their previous, private insurer.

My folks have spent a lot of money clearing trees and brush from around their house. They’ve covered the walls in hard-to-burn cement panels, and the roof with metal. But insurance risk maps don’t adjust for these improvements. Instead, insurance companies seem to have made the call that the changing climate, along with years of fire suppression, have made houses in the midst of California’s dry forests a bad bet, and therefore uninsurable.

“For us, because we’ve done good financial planning and our house is paid off, it’s just an extra expense,” said my mom, Gail Johnson Vaughan. “But we have friends who have no choice but to leave.”