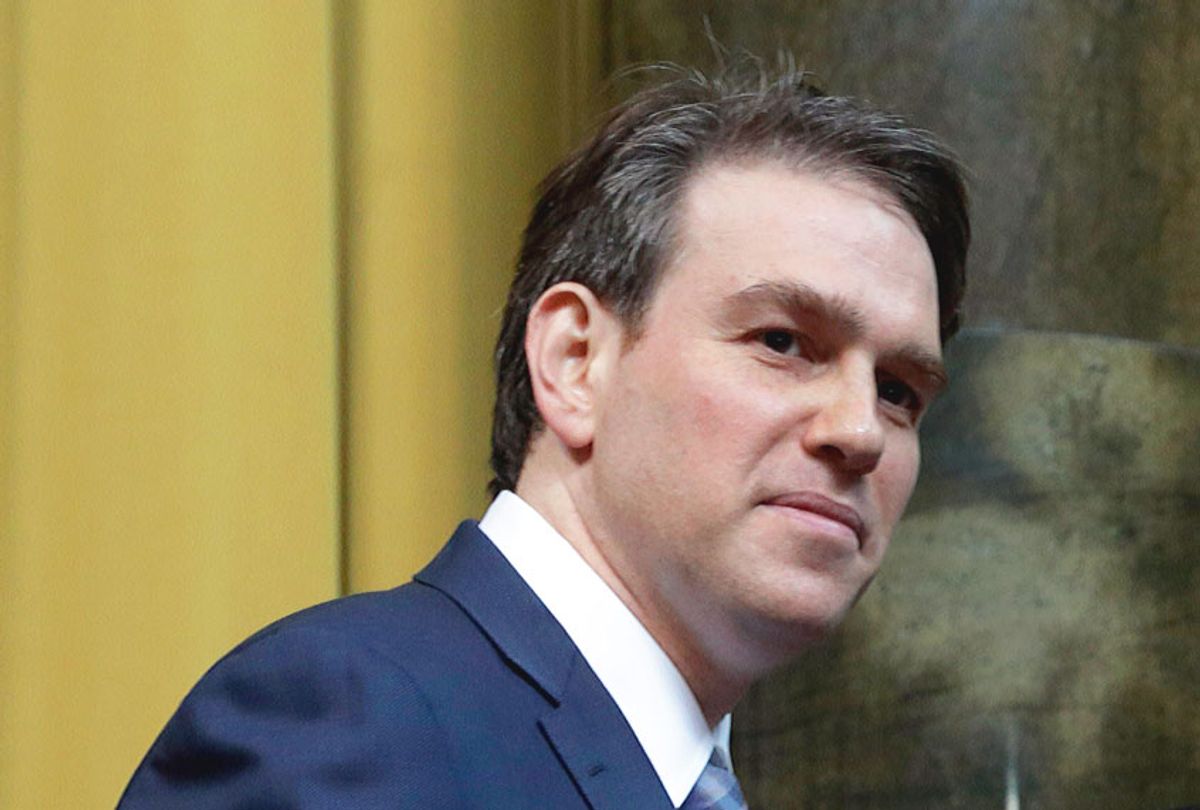 New York Times columnist Bret Stephens tried to justify bringing a Twitter joke to the attention of one of his critics’ boss.

The conservative columnist sent an email to George Washington University professor David Karpf, who jokingly called Stephens a “bedbug” in response to a story that the pests had infested the Times newsroom, and he also copied the man’s provost.

Stephens complained that Karpf’s joke, which initially got only nine likes and no other social interaction, sounded like dehumanizing rhetoric used by Nazis.

“I think that kind of rhetoric is dehumanizing and totally unacceptable no matter where it comes from, so I wrote him a personal email,” Stephens said. “I didn’t go to Twitter, I wrote a personal email, which I think was very civil, saying that I didn’t appreciate it. I would welcome him to come to my home in New York, meet with my family, and see if he would call me a bedbug to my face, because a lot of the things people say on social media aren’t the things they’re really prepared to say in one-on-one interactions.”

The columnist then attempted to justify copying the associate professor’s provost on the email.

“I also copied his provost on the note,” Stephens said. “People are upset about this. I want to be clear — I had no intention whatsoever to get him in any kind of professional trouble, but it is the case that the New York Times and other institutions that people should be aware, managers should be aware of the way in which their people, their professors or journalists interact with the rest of the world.”

“That’s certainly the case with me at the New York Times,” he added. “My editors are always aware of what I’m saying, and I’ve sometimes been called to account, rightly so. He then posted my email on Twitter so people are free to go and look at what I had to say. All I would say is that using dehumanizing rhetoric like bedbugs or, you know, analogizing people to insects, is always wrong. We can do better. We should be the people on social media that we are in real life.”

Jansing pushed back a bit, asking Stephens if that insulting joke was the worst thing he’s ever been subjected to on social media.

“There’s a bad history of being analogized to insects that goes back to a lot of totalitarian regimes in the past,” he said. “I’ve been called worse. I wrote this guy a personal note. It’s out there for everyone to see.”