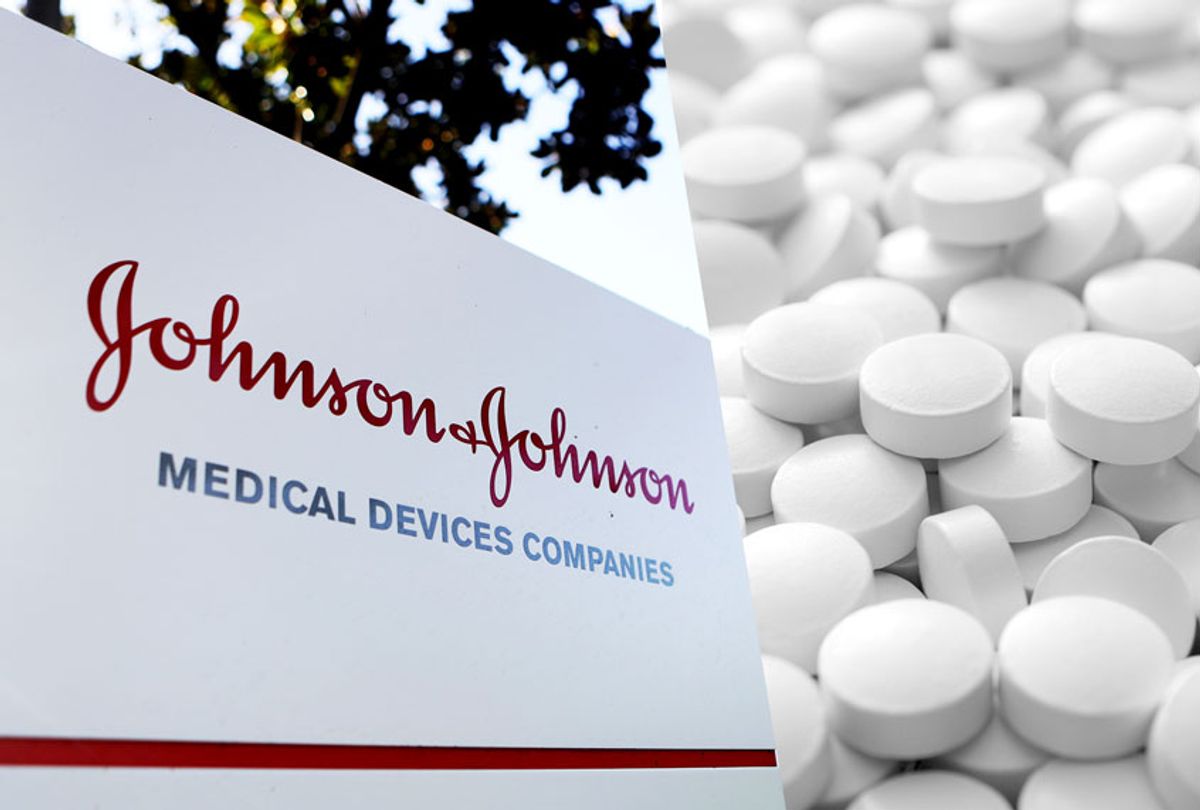 Pharmaceutical giant Johnson & Johnson lost a major legal battle Monday, when an Oklahoma judge ordered the corporation to pay more than $572 million for downplaying the risks of opioid addiction as it promoted its related products to doctors.

In his ruling Cleveland County District Judge Thad Balkman argued that Johnson & Johnson had through its "misleading marketing and promotion of opioids created a nuisance" in the state, according to NBC News.

"The opioid crisis has ravaged the state of Oklahoma. It must be abated immediately," Balkman continued. "For this reason, I’m entering an abatement plan that consists of costs totaling $572,102,028 to immediately remediate the nuisance."

He added, "The defendants’ opioid marketing, in its multitude of forms, was false, deceptive and misleading."

Michael Ullmann, Johnson & Johnson's executive vice president and general counsel, said in a statement after the ruling that the corporation accepts no responsibility for creating the opioid epidemic in Oklahoma and intends to appeal Balkman's decision.

"This judgment is a misapplication of public nuisance law that has already been rejected by judges in other states," Ullmann said in a statement. "The unprecedented award for the state’s ‘abatement plan’ has sweeping ramifications for many industries and bears no relation to the Company’s medicines or conduct."

In its own statement, Johnson & Johnson also recognized the seriousness of the opioid crisis, while at the same time depicting itself as a positive actor in addressing the problem.

"The opioid crisis is a complex public health issue that demands a public health response," it said. "The company continues to collaborate to help patients, families and communities in need."

"Building on our legacy in public health, we are working with frontline health care professionals, academic institutions, policymakers, online communities and others to address the unmet needs of those impacted by this crisis. To date, the company has sponsored independently developed education programs for tens of thousands of doctors, nurses and pharmacists across America, helping to better equip them to fight substance abuse and addiction," it continued. "The company is also collaborating with academic institutions to identify evidence-based best practices that can empower nurses and other health care practitioners to effectively respond to the opioid crisis at the community level. Based on more than 130 years of experience, these collaborations are where the company can have the greatest impact."

This is not the first time that Johnson & Johnson has found itself on the wrong side of a lawsuit. Last year, the company was forced to pay $4.69 billion to 22 women who developed ovarian cancer after using the company's talcum powder products. The amount included $4.14 billion in punitive damages and $550 million in compensatory damages.

Mark Lanier, an attorney for the women, said in a statement at the time that "for over 40 years, Johnson & Johnson has covered up the evidence of asbestos in their products. We hope this verdict will get the attention of the J&J board and that it will lead them to better inform the medical community and the public about the connection between asbestos, talc, and ovarian cancer. The company should pull talc from the market before causing further anguish, harm, and death from a terrible disease. J&J sells the same powders in a marvelously safe corn starch variety. If J&J insists on continuing to sell talc, they should mark it with a serious warning."