"[The NRA] is saying reasoned debate about public safety should be met with violence," one Supervisor said 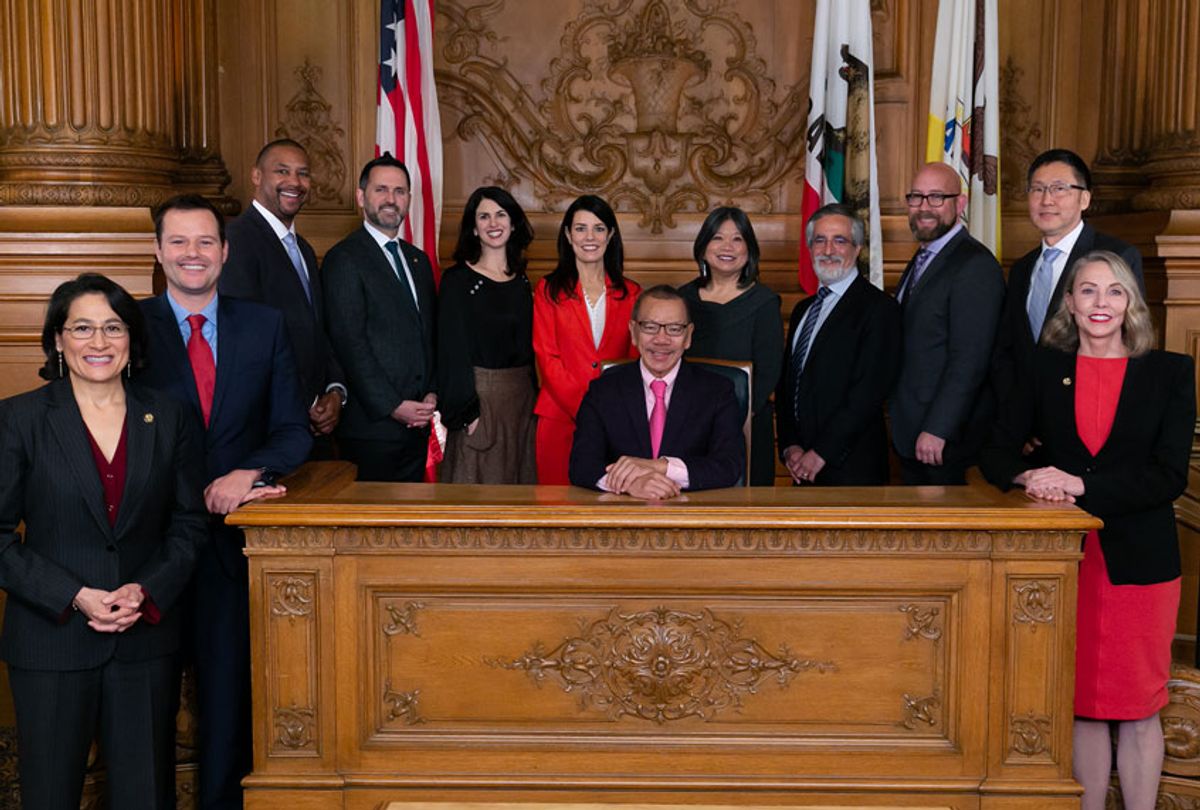 On Tuesday, the San Francisco Board of Supervisors passed a resolution declaring the National Rifle Association (NRA) a “domestic terrorist organization." The resolution noted recent shootings, including the July attack at a garlic festival in Gilroy, Calif., south of San Francisco, that killed three people. The designation, the Board of Supervisors said, is justified because the NRA fights against life-saving gun control measures.

San Francisco City officials called to reevaluate financial relationships the city has with companies that do business with the NRA, and encouraged other municipalities, states and the federal government to do the same.

"The NRA conspires to limit gun violence research, restrict gun violence data sharing and most importantly aggressively tries to block every piece of sensible gun violence prevention legislation proposed on any level, local state or federal," Supervisor Catherine Stefani, who sponsored the measure, told KQED. "When they use phrases like, 'I'll give you my gun when you pry it from my cold, dead hands' on bumper stickers, they are saying reasoned debate about public safety should be met with violence," she added.

Prior to the vote, NRA spokeswoman Amy Hunter called the move a "ludicrous stunt by the Board of Supervisors." Hunter decried it as "an effort to distract from the real problems facing San Francisco, such as rampant homelessness, drug abuse and skyrocketing petty crime."

"The board is wasting taxpayer dollars to declare five million law-abiding Americans domestic terrorists, and it’s shameful," she added.