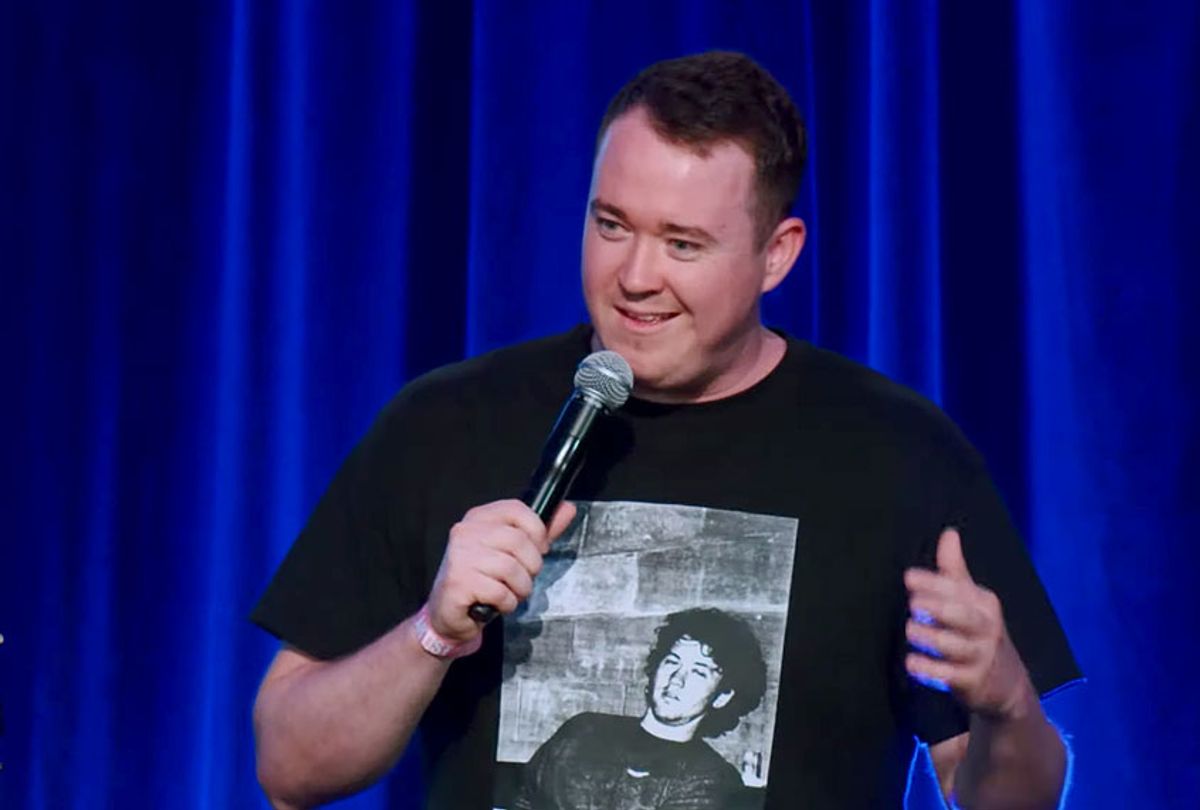 Social media is a veritable treasure trove of archived bad takes — especially, it seems, for comedians who tested out material online that hasn’t aged well, or hadn't previously caught the attention of outside audiences. Typically, old jokes are seen in new light when their author rises to the next level of prominence, like when Trevor Noah was announced as the new host of “The Daily Show” in 2015; within 24 hours of the announcement, several of Noah’s old tweets were found that were quickly deemed by some as anti-Semitic or sexist.

A similar situation appeared to be playing out yesterday following an announcement by "Saturday Night Live" that they would be hiring on three new cast members for their 45th season: "SNL" writer Bowen Yang, improv comedian Chloe Fineman and stand-up Shane Gillis.

Initially, the casting announcement was greeted with much excitement because, as Salon’s Melanie McFarland wrote, Yang will be "SNL"’s first regular player of East Asian descent, a casting ceiling the show should have broken years ago. Later that afternoon, freelance writer Seth Simons tweeted out a clip of a 2018 video that had been posted to a YouTube channel called “Matt and Shane’s Secret Podcast.” The video was deleted from YouTube, but not before Variety reported on its contents.

In the clip Simons posted, Gillis and his co-host Matt McCuske are talking about Chinatown: “Why do the f**king c**nks live there?” Gills asks. Later in the same episode, Gillis jokes about his annoyance with Asian people learning English, adding, “Nice racism. Good racism.”

In a separate podcast, “Ep 144 – A.I. is Racist,” Gillis and McCusker make fun of Asian accents about 22 minutes and 20 seconds in, referring to the video game “Clash of Clans” as “Crash of Crans” in a mock Chinese accent.

The celebratory atmosphere that Bowen Yang's hiring prompted was almost immediately supplanted by criticism of "SNL" hiring practices when Gillis' material was exposed to a wider audience.

The social media audit that now accompanies the announcement of a high-profile comedy casting like "Saturday Night Live" is so predictable that it's almost absurd to imagine any of this comes as a surprise to the show, though whether NBC sees the backlash against Gillis as a bad thing has not been confirmed. ("SNL" did not respond to a request for comment.) Perhaps "SNL" is simply betting on the precedent that new comedy hires have weathered this kind of controversy before.

But one thing that differentiates Gillis’ situation from that of Trevor Noah, or even "SNL" cast member Melissa Villaseñor, whose own problematic tweets came to light after she was cast, is when they were posted. Noah’s resurfaced tweets were from 2010, Villaseñor’s were from around the same time. The Gillis podcast in question was recorded last year.

At the time of his hiring controversy, Noah issued a response on Twitter, alluding to his growth as a comedian: “To reduce my views to a handful of jokes that didn’t land is not a true reflection of my character, nor my evolution as a comedian.”

Gillis doesn’t really have that excuse. As Splitsider comedy editor Megh Wright reports for Vulture, after further digging into his comedy, Gillis has a history of making racist and homophobic remarks. In one clip, she found Gillis and McCusker talking about comedians who adopt a more confessional style like Judd Apatow and Chris Gethard, calling them “white f**got comics” and “f**king gayer than ISIS.”

“Earlier in the clip, around 2:20, the co-hosts rank how funny comedians are by race, gender, and sexual orientation,” Wright wrote. “‘White chicks are literally the bottom,’ Gillis says. ‘Ali Wong is making it so Asian chicks are funnier than white chicks.’”

In Wright’s reporting, she spoke with members of the Philadelphia comedy scene, where Gillis came up, including Good Good Comedy Theatre co-owner Kate Banford, who said the theatre stopped working with him “because of racist, homophobic, and sexist things he’s said on and offstage.”

In response to the backlash, Gillis tweeted out his own statement, via a Notes app screenshot.

“I’m a comedian who pushes boundaries,” he wrote. “I sometimes miss. If you go through my 10 years of comedy, most of it bad, you’re going to find a lot of bad misses.”

He continued: “I’m happy to apologize to anyone who’s actually offended by anything I’ve said. My intention is never to hurt anyone but I am trying to be the best comedian I can be and sometimes that requires risks.”

Journalists seem to have vetted Gillis more thoroughly, or at least more conscientiously, than "SNL" did, though it's been suggested that not only might "SNL" not have been caught off-guard, the show may even be relishing the publicity. If true, that would make the active decision to pair Gillis' hiring announcement with Bowen's, almost ensuring that the celebration around casting an Asian American comedian would be ruined by Gillis' history of racist "bad misses," all the more disappointing.

None of this backlash should have come as a surprise to Gillis or to the show; the comments weren't recalled from half a decade ago's ephemeral stand-up set but rather heard on and transcribed from the podcast he consciously recorded, edited, and sent out into the world just last year. And yet the old “I’m sorry if you were offended” non-apology is as lazy and tired as the stereotypes and ugly slurs Gillis now wants to defend as so-called required risks of his job, and which "SNL" seemingly co-signs as representative of the best job candidates that comedy has to offer this year. Surely there are comics working today, who want the job and would nail it every week, whose records include more hits than "bad misses."