Texas Republican threatens O'Rourke over call to ban assault rifles: "My AR is ready for you"

"This is a death threat . . . Clearly, you shouldn't own an AR-15—and neither should anyone else," O'Rourke replied 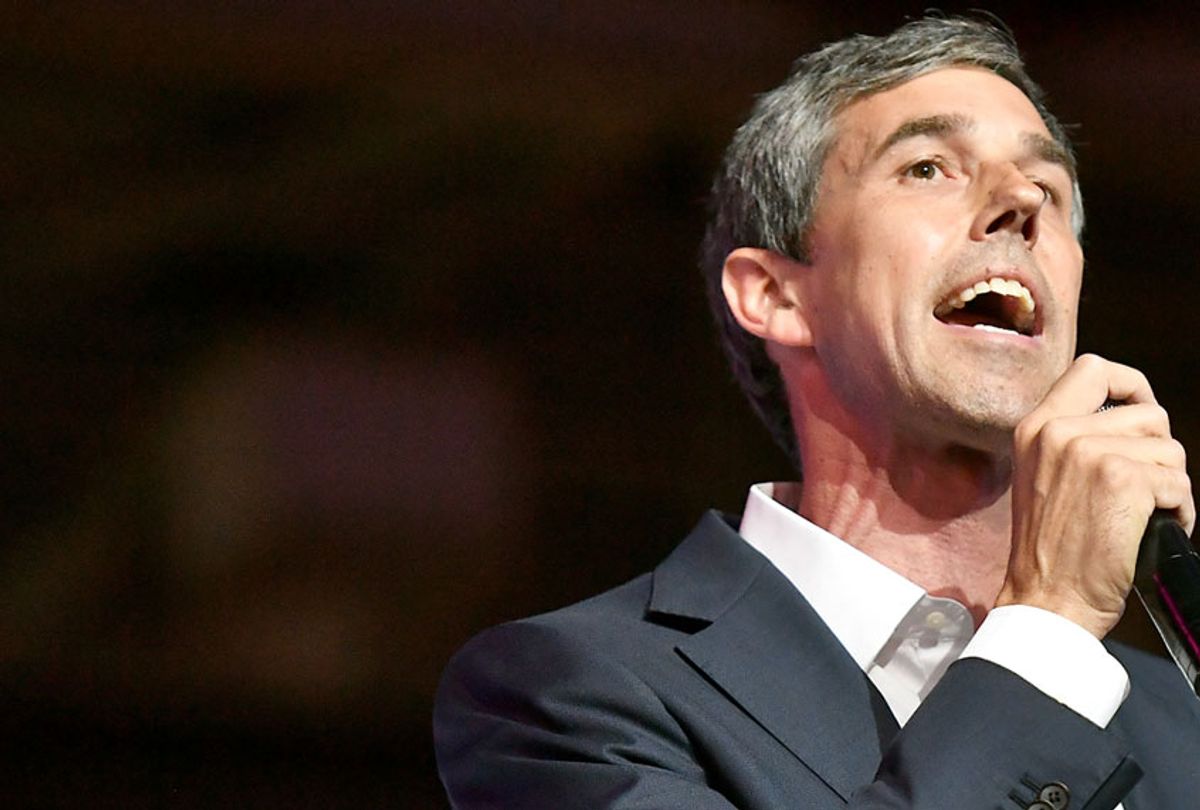 “Hell, yes, we’re going to take your AR-15, your AK-47. We’re not going to allow it to be used against a fellow American anymore,” O’Rourke said.

His campaign tweeted out the same line.

But Texas state Rep. Briscoe Cain, a Republican, replied to the proposal with an ominous warning.

Earlier on Thursday, Cain was ridiculed for suggesting the city of Austin, Texas should be dissolved. Cain previously made headlines for mocking Stephen Hawking’s death and sneaking a handgun into the Texas Democratic Party convention.