The winners and losers of Thursday's Democratic primary debate 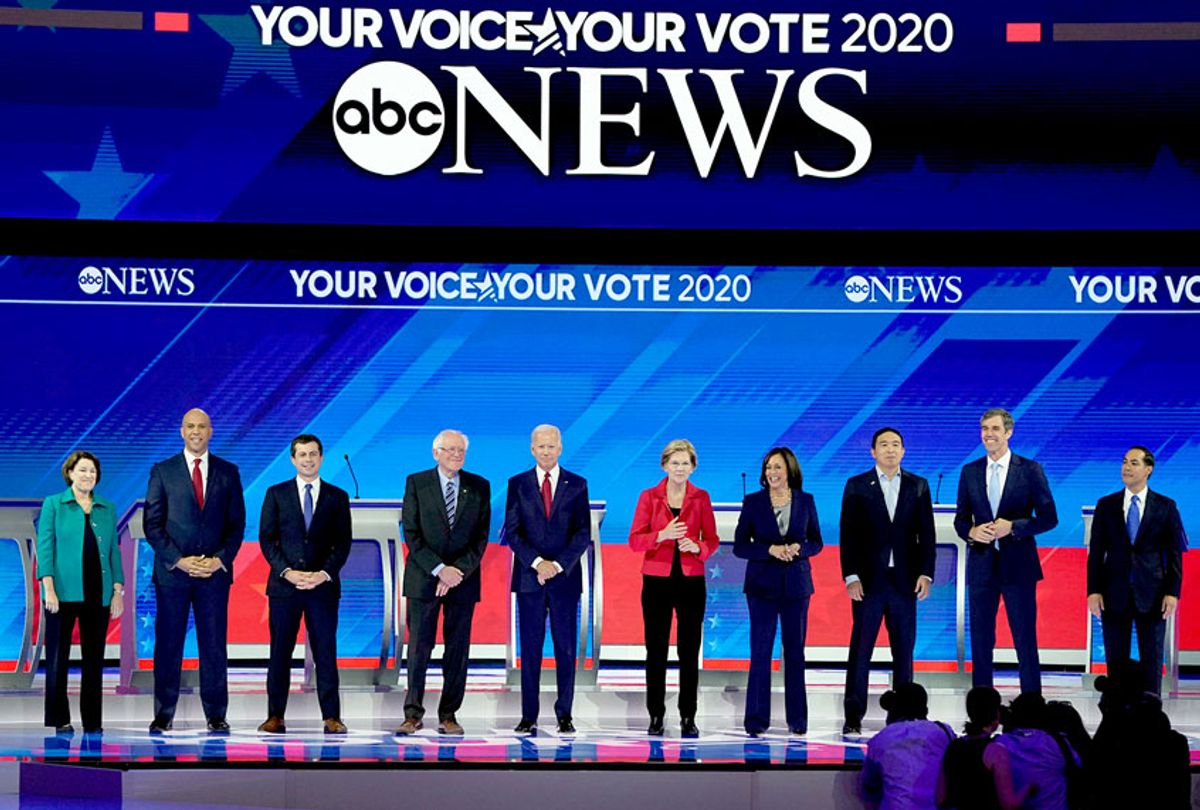 Ten candidates took to the stage on Thursday for the first single-night debate of the Democratic presidential primary race. Unfortunately, the debate began on well-trod ground: fighting over the scope of various candidates’ health care plans, which have been extensively and laboriously covered on the previous nights. And the debate failed to focus much on foreign policy, leaving the topic largely to the end, one of the areas where a president has the greatest ability to act unilaterally.

That said, the debate did highlight some of each candidates’ strengths and weaknesses. Here’s my (necessarily subjective!) take on who came away the strongest and who left weaker: