Even without Shane Gillis, "SNL" has always been a conservative show

Variety reports "SNL" hired Gillis to counter "the appearance of a liberal bias." But "SNL" favors the status quo 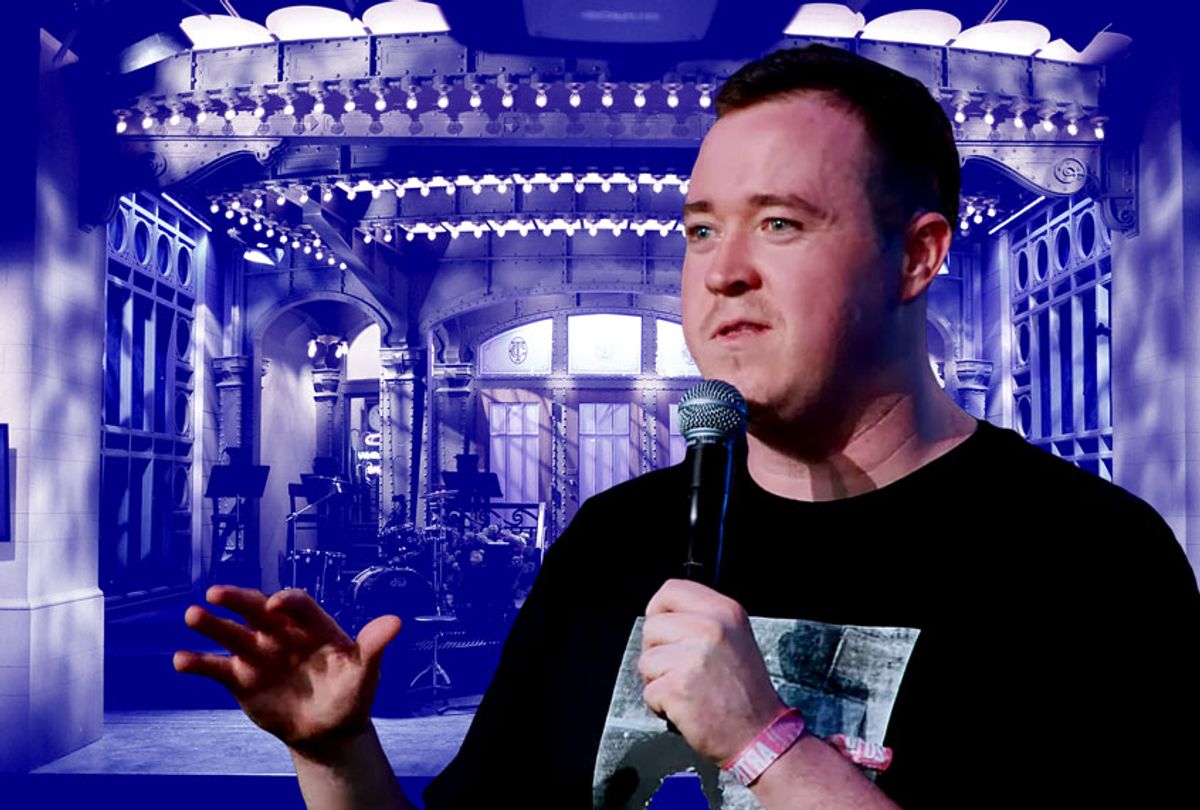 According to writers Joe Otterson and Michael Schneider, the hiring of the Philadelphia comic and podcaster — whose lengthy and recent history of racist and homophobic remarks took exactly the length of a Google search to reveal — was no fluke. Instead, “According to sources, the long-running NBC comedy show and series mastermind Lorne Michaels were actively looking to cast a comedian for its new season who would appeal to more conservative viewers. This was meant to counteract the appearance of a liberal bias on the show.” Which is the first funny Shane Gillis-related thing I’ve heard.

Variety gives “SNL” a generous pass in its reporting, speculating gently, “It is believed that Gillis, who has no credited onscreen acting experience, auditioned using a portion of his stand up routine. But Gillis didn’t get in trouble for his stand-up — his offensive language and racist comments came on his podcast, which isn’t a honed, developed routine.”

Variety also mused that “The show’s habit of making last-minute hiring decisions…. likely contributed to the show not performing a more thorough examination of his past material before announcing he was joining the cast.”

In other words, the story's sources suggest that the show’s masterminds were searching for a “conservative”-friendly hire but also that the suits had no idea Gillis was such a trainwreck.

Gillis, who had at least two Philly comedy clubs end their booking relationships him well before “SNL” entered the picture, is reportedly “well-known in comedy circles for using the type of language and remarks that ultimately led to the show cutting ties with him.” Last week, it was roughly one whole hour between the announcement of his hiring and the first tweet, by journalist Seth Simons, showing Gillis engaging in some breathtakingly insight-free hot takes about Chinatown on his podcast. It didn’t take long for a torrent of other equally pathetic material to emerge. And while none of it would have been a great look for the show at any moment, Gillis’s shtick seemed particular acute in contrast to announcement of Bowen Yang coming on board as the show’s first East Asian cast member, a scant 45 seasons in.

At the forefront of a fiasco that Lorne Michaels reportedly had to take a weekend “to gather information” on before making a decision, there’s NBC’s apparent assumption that “conservative” basically equals being cool with calling people "ch**ks" and "flat chested f**king bitch[es]" and "f**gots.”

In another reality, couldn't conservative just mean, “voted for Reagan and tends to keep it clean”? Unless I’m missing truly something horrific in his clips, Nate Bargatze is a pretty successful, funny guy who has referred to himself as “a southern, conservative Christian,” makes jokes that are simultaneously appealing to Trump supporters and detractors and doesn’t have a repertoire of racist one-liners. Jim Gaffigan tries to stay apolitical, but he’s also happy to embrace a persona GQ calls “a white guy from the Rust Belt.” In other words, one could — if so moved — strategically make a hire to “appeal to conservatives” and have it not be the nearest available guy from your hometown you otherwise would have blocked on Facebook. It seems like there are comics working who’d fit the bill. Especially if one had the resources, say, of a major network that’s been running a show known as a career-maker for its performers for close to 50 years.

But if you’ve made the conscious choice that your target demographic is instead triggered snowflakes who are super-sad the entire world does not revolve around them and their dumb ideas, sure — a guy like Shane Gillis makes sense. It certainly makes sense if you’re “SNL,” a show whose edginess has always been a clever facade for its far from progressive environment. This is a show, after all, that has had Donald Trump as its host twice — including once while he was running for president. Other auspicious “SNL” hosts include Andrew Dice Clay, Steven Seagal and Steve Forbes.

In the show’s first years, a certain baseline lack of wokeness was all but expected. There was a time when John Belushi playing an Asian character or Julia Sweeney playing one whose entire comic premise was their ambiguous gender was enough to draw laughs. But it’s also frequently been a workplace that famously held a certain prevailing worldview. In 2018, original Not Ready for Prime Time Player Jane Curtin told Andy Cohen that when she was on the show, “There were a few people who out and out believed that women should not be there and believed that women were not funny.” A few years earlier, she recalled, "You’d go to a table read, and if a woman writer had written a piece for John [Belushi], he would not read it in his full voice. He felt as though it was his duty to sabotage pieces written by women.”

When she was there 10 years later, Julia Louis-Dreyfus remembers the vibe as “very sexist.” And yet another decade after that, former show writer Rosie Shuster observed the trajectory of Janeane Garofalo — already a successful film actress and standup comic when she joined the cast — by telling New York magazine, “There’s no word for when you castrate a female. But that’s the feeling I get watching what’s happening to Janeane.” A year ago, Kanye West famously appeared on the show proudly wearing a MAGA hat and complaining that "90% of news are liberal. " Out of over 150 cast members in its history, the show has had four openly queer players its entire run, and that figure includes new hire Bowen Yang.

If you want to make the case for “SNL” as a venue always open to making jokes at the expense of politics and power, sure, that’s embedded in its DNA. But right there mixed in with that has always been a strong streak of conformity with the status quo, regardless of who gets thrown under the bus in the process. And even without the addition of Shane Gillis to its opening credits when the new season premieres next weekend, Lorne Michaels' legacy is still plenty safe from any real threat of "liberal bias."