"Impeachment over this? What a nothing (non-quid pro quo) burger," Sen. Lindsey Graham said 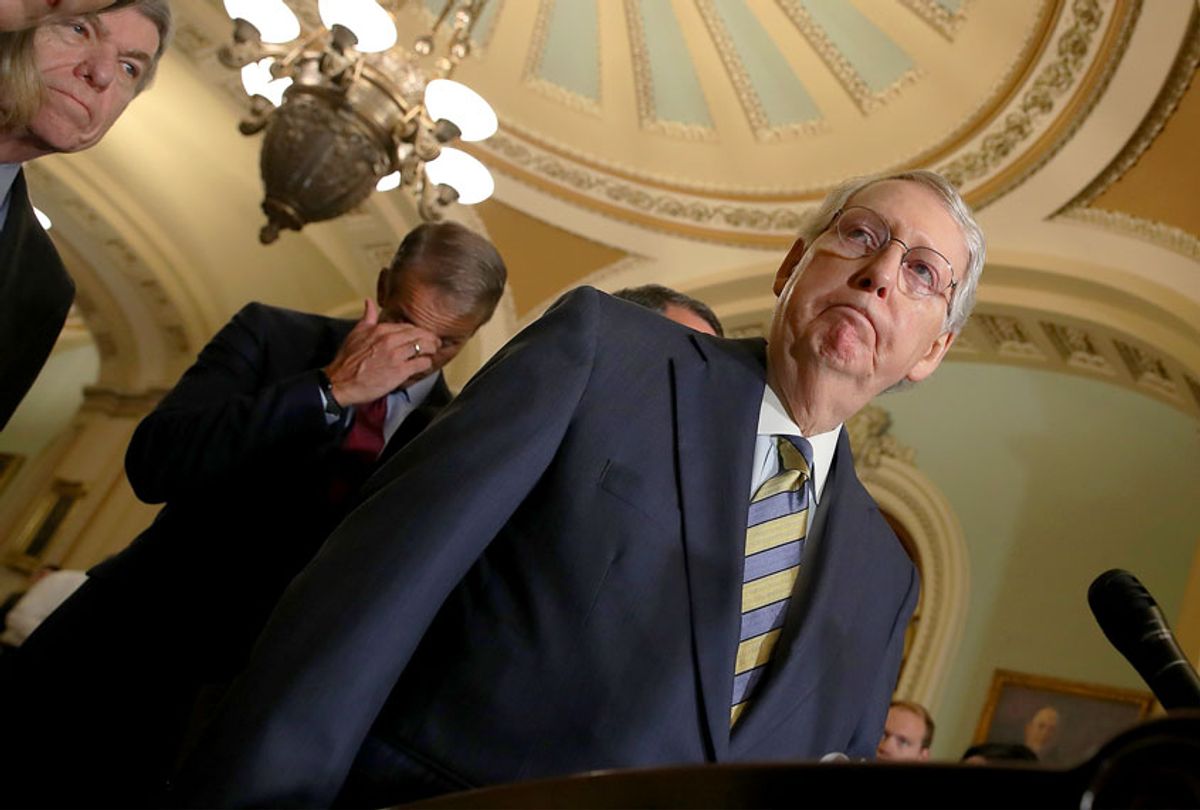 "There's a lot of talk about Biden's son — that Biden stopped the prosecution — and a lot of people want to find out about that. So whatever you can do with the attorney general would be great," Trump told Zelensky in a July 25 call, referring to his attorney general, William Barr. "Biden went around bragging that he stopped the prosecution, so if you can look into it . . . It sounds horrible to me."

Those statements and others made by Trump in the mid-July call are at the center of accusations that the president pressured Zelensky to dig up dirt on his political rival in order to boost his own 2020 re-election campaign. (Read more here.)

The call between the two presidents has come under mounting scrutiny since it was reported last week that it is at least partly related to a whistleblower complaint that has been withheld from Congress.

It has prompted a groundswell of support for impeachment among Democrats on Capitol Hill, including from House Speaker Nancy Pelosi, who on Tuesday announced that she had directed the House of Representatives to initiate an official impeachment inquiry against Trump — a move which she had resisted for months.

Here is how some Republicans in the Senate responded to the memo of the president's call with Zelensky:

Bill Cassidy (La.): "Nothing in the transcript supports Democrats' accusation that there was a quid pro quo."

Thom Tillis (N.C.): "Nancy Pelosi should be embarrassed. The transcript debunks the Democrats' false claims against President Trump and demonstrates that their call to impeach him is a total farce."

Lindsey Graham (S.C.): "Impeachment over this? What a nothing (non-quid pro quo) burger. Democrats have lost their minds when it comes to President Trump. Those who believe that the transcript is a 'smoking gun' for impeachment, do something about it — have the courage of your convictions."

Ted Cruz (Texas): "Despite the wild speculations from the media, career intelligence community staffers and congressional Democrats, the actual transcript of the call reveals no illegal quid pro quo."

This article will be updated as additional Republicans in the Senate comment on the memo of Trump's phone conversation with Zelensky.