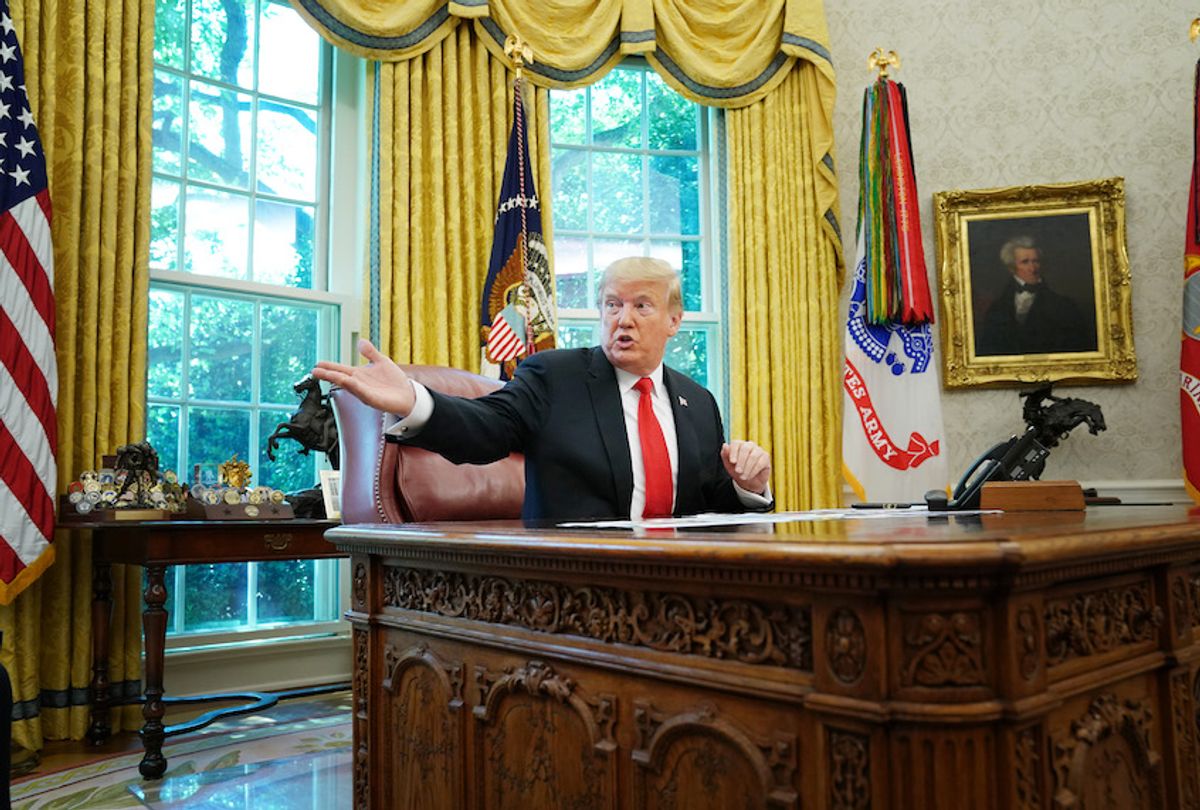 The signatures were gathered by National Security Action, an organization founded by officials from the Obama administration concerned about Trump’s “reckless leadership,” but the list includes many others who served as career officials in Republican and Democratic administrations, reported the Washington Post.

“To be clear, we do not wish to prejudge the totality of the facts or Congress’ deliberative process,” the statement says. “At the same time, there is no escaping that what we already know is serious enough to merit impeachment proceedings.”

The former national security professionals said they had largely avoided politics throughout their public service, but they said allegations revealed in the whistleblower complaint demanded a response — and further investigation.

“The revelations of recent days, however, demand a response,” the statement says. “President Trump appears to have leveraged the authority and resources of the highest office in the land to invite additional foreign interference into our democratic processes.”