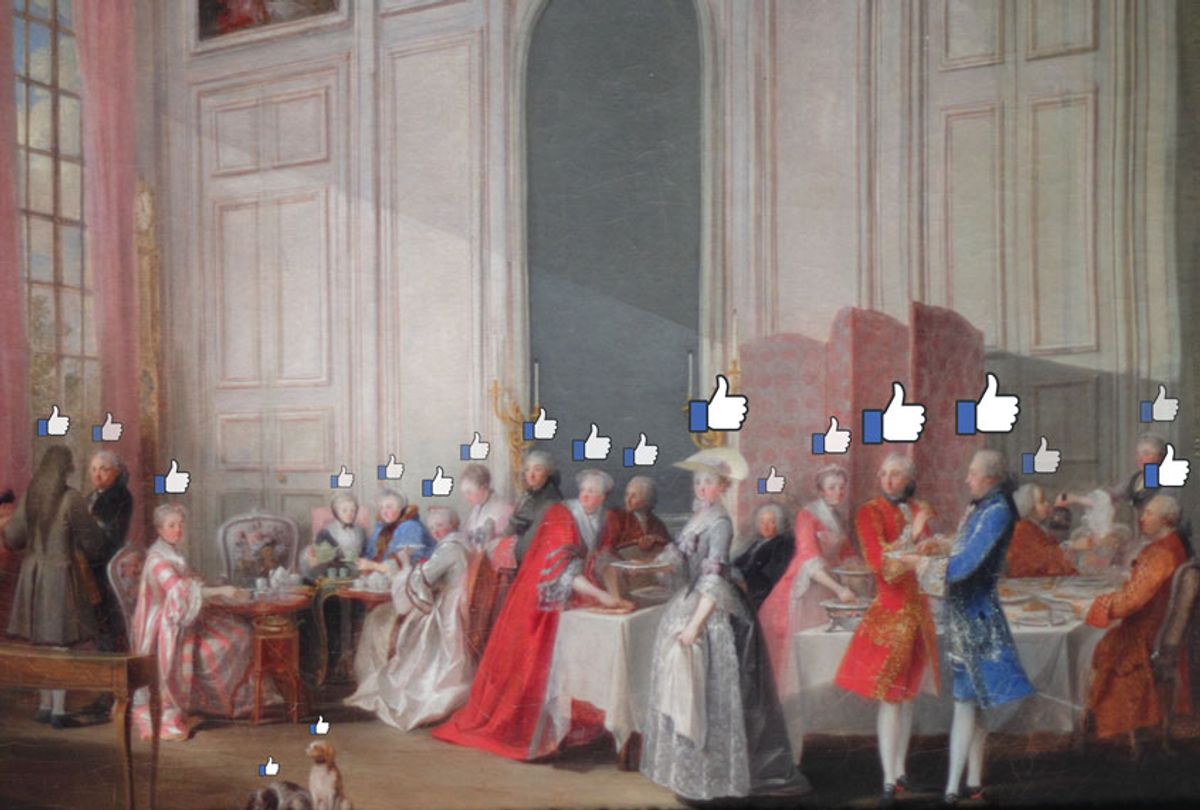 This article originally appeared in Deutschlandfunk Kultur. Translated from the German by Jefferson Chase.

A hill whose elevation remains unknown is an insult to human reason. This statement, attributed to German naturalist and explorer Alexander von Humboldt (1769 – 1859), perfectly embodies the Enlightenment’s thirst for knowledge, which led to a flourishing of the natural sciences in the nineteenth century. Some one hundred years later, in 1907, German sociologist Georg Simmel praised secrecy as “one of the greatest of mankind’s intellectual achievements.” Such words from the mouth of a sociologist are remarkable since it was his own discipline that sought to reveal the secrets of society. But perhaps Simmel was thinking of his colleagues in psychology and psychoanalysis, who were already setting about measuring the human soul.

A century further on, we today speak of the “metric I” and “transparent human beings.” The virus carried by Humboldt’s insistence of measuring things has spread to all areas of social life, conceptually combining sociology with natural science to the extent that the new branch of research into measuring society is called “social physics.” Digitalization has made us incapable of doing almost anything without leaving behind a digital trail. Every Internet search is a statement of our interests, and every photo of a hill we post to our social networks reveals where we are. As early as 2010, Google boasted that it not only knew where we are and where we’ve been, but also what we think. And recent research suggests that 150 likes given by any person online says more about him or her than is known by their parents — 300 likes, more than is known by even his partner.

But we are mistaken if we immediately think of George Orwell. The better association would be Humboldt — since we are not the victims of, but rather the driving force behind civilization. We post updates on our lives, we publish likes  — we even measure our steps, our food and our sleep. The corresponding fan group is called “Quantified Self,” and its slogan is “self-knowledge through numbers.”

Of course, we don’t do all of this by ourselves or for our own benefit. There is no shortage of service providers whose apps drive the measuring of social life forward. Five years ago, taxi service Uber drew up maps of one-night stands showing where rides had been taken to and from a given address on weekends between 10 PM and 4AM.

In this regard, it’s perfectly appropriate to recall Orwell, but we shouldn’t forget Humboldt as we do. The Uber example is less about surveillance in service of discipline as measuring as an end…to well, to what purpose? Even Uber itself couldn’t say precisely. The company talked about a little “analytic game.” But it could just as well have said that data that is collected but not collated is an insult to human reason.

Have human beings become victims of their own reason — and their capacity for satisfying it in almost every way? September 28 is the 101st anniversary of Simmel’s death. That alone is reason enough to juxtapose his paean to secrecy with Humboldt’s praise of measurement. Sometimes it’s simply irrational to want to know everything. Diplomats and parents already realize this, as do successful husbands and wives, whereas it is a lesson the fanatic adherents of knowledge in data science still have to learn.