Dash has advocated for Black History Month to be abolished, because there is not a white history month 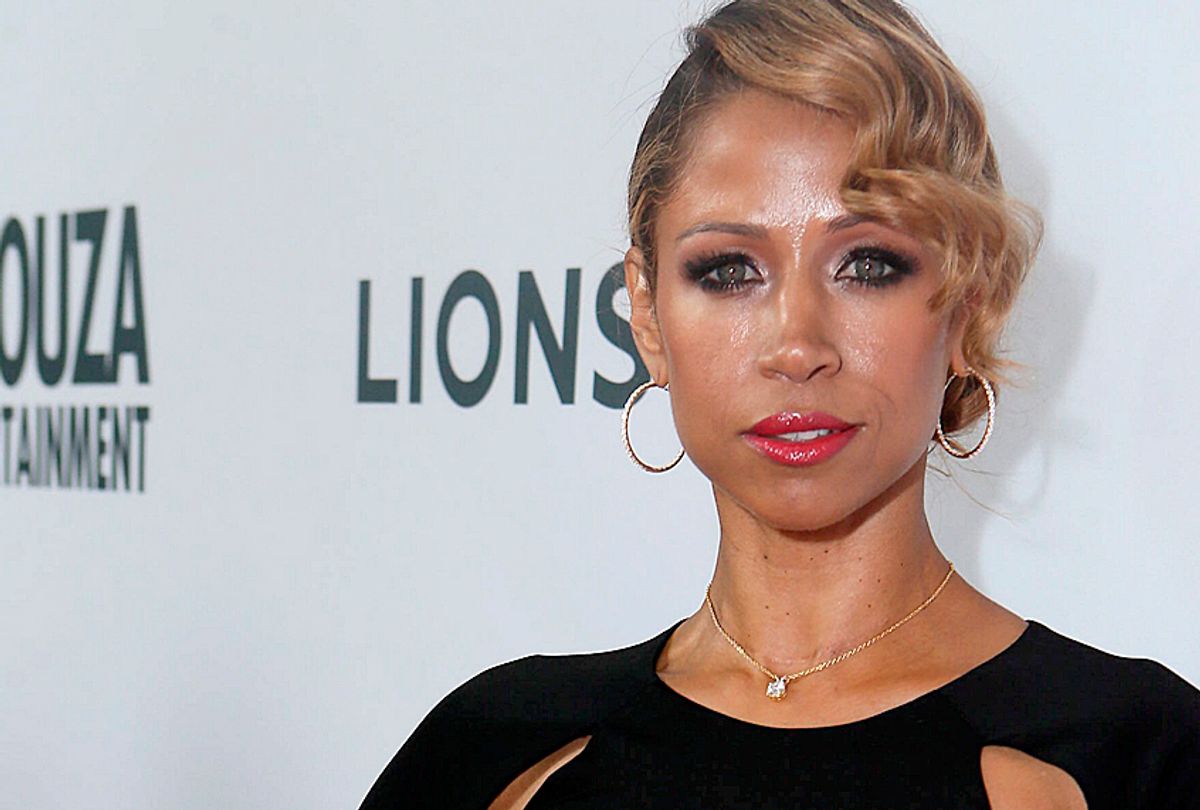 Actress and former Fox News contributor Stacey Dash was arrested in Florida over the weekend on a domestic violence charge, TMZ has reported.

Police in Pasco County responded to a domestic violence call this Sunday at around 7:45 pm and later arrested Dash, charging her with pushing and slapping her husband after the two had a “verbal argument.” A source speaking to TMZ says Dash was acting in self-defense but was arrested because she had no marks on her body while her husband reportedly had scratches on his upper left arm.

Dash is best known for her role as Dionne Davenport in the 1995 movie “Clueless.” She also was a contributor on Fox News from 2014 to 2017, where she frequently espoused opinions sympathetic to conservative views and Donald Trump.

During her time at Fox News, Dash was the subject of criticism when she said that there was no longer a need for black entertainment awards. She also said Black History Month should be abolished because there isn’t a white history month.

“Either we want to have segregation or integration,” she said on "Fox & Friends" back in 2016. “And if we don’t want segregation, then we need to get rid of channels like BET and the BET Awards and the Image Awards, where you’re awarded if you’re black. If it were the other way around, we would be up in arms.”

In February of 2018, Dash filed paperwork to run for a congressional seat in Southern California but later withdrew her bid, saying that holding an elected office would be “detrimental to the health and well being of my family.”