“His cruel immigration policies aren’t based on anything but racism,” Sen. Tom Udall said of the president 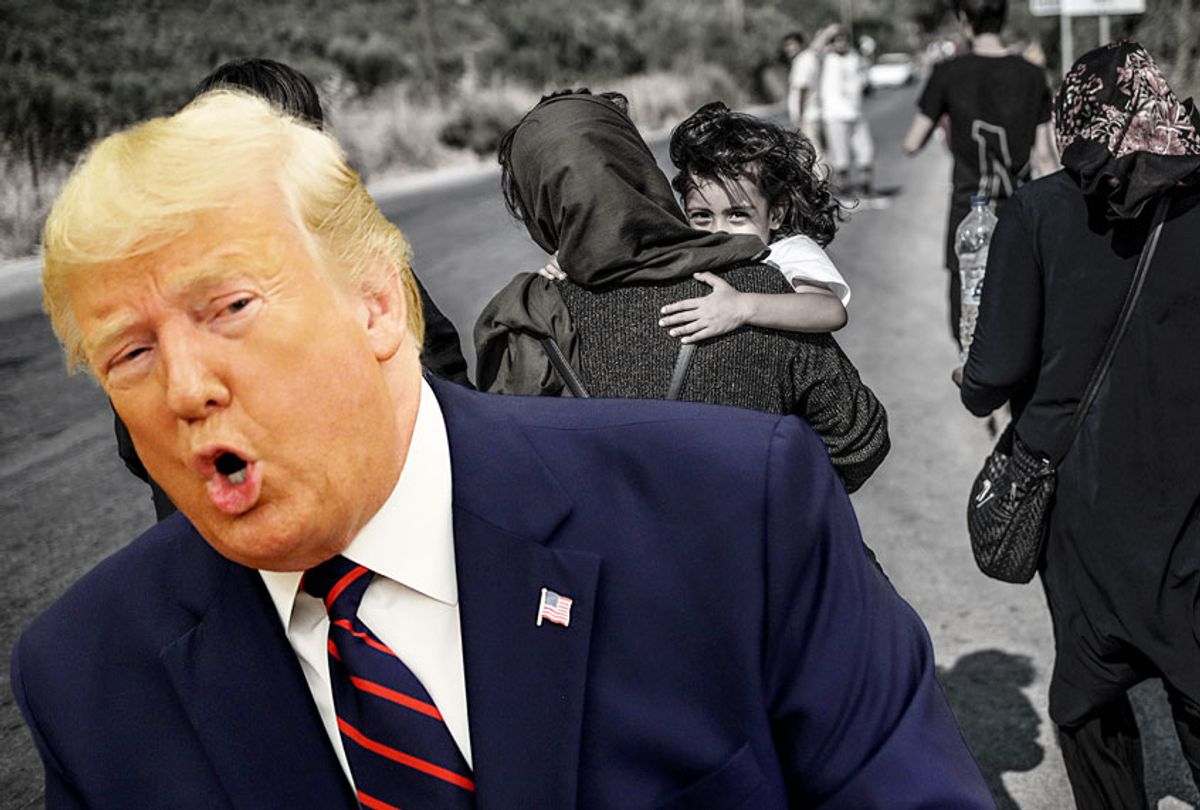 Top Democrats have decried President Donald Trump as "evil" and racist after a bombshell article in the New York Times claimed that the commander-in-chief proposed violent measures to stop illegal immigration, including building a moat around his coveted border wall and filling it with dangerous reptiles and even shooting migrants in the legs.

As his frustration with the issue of border security increased in March, Trump allegedly pushed for electrifying the wall, putting flesh-piercing spikes on it and building a water-filled trench near it filled with either alligators or snakes, according to an adaptation from the upcoming book, “Border Wars: Inside Trump’s Assault on Immigration,” by New York Times reporters Julie Hirschfeld Davis and Michael D. Shear.

The account, which was based on interviews with more than a dozen White House and administration officials directly involved in the meetings in question, was decried by Trump as "fake news" as he claimed that members of the media had "gone crazy."

“Now the press is trying to sell the fact that I wanted a Moat stuffed with alligators and snakes, with an electrified fence and sharp spikes on top, at our Southern Border," the president responded to Tuesday's article on Twitter. "I may be tough on Border Security, but not that tough. The press has gone Crazy. Fake News!”

At the same time, prominent Democrats, including 2020 presidential candidate Sen. Kamala Harris, D-Calif., pushed back at the revelations as "cruel" and proof of "racism."

“I’m beyond words, to be honest with you Lawrence,” Harris, who previously served as the attorney general of California, told Lawrence O’Donnell on Tuesday when she learned of the new revelations live on MSNBC “It is outrageous. We have a person occupying the White House right now that is not only lawless, not only probably the most unpatriotic president we’ve ever had, we have someone who is mean and mean-spirited and is confused about what is the real measure of strength and power.”

“Because if he were clear about it he would understand that the true measure of strength and power is based not on who you beat down but on who you lift up," Harris continued.

Former Secretary of Housing and Urban Development Julian Castro, who is Mexican American, called the president's actions "evil" after saying that he was "sick from reading" The Times article.

Sen. Tom Udall, D-N.M., tweeted that Trump once again "shows he’s unfit for the office. These atrocious comments & ideas are proof his cruel immigration policies aren’t based on anything but racism. Every member of Congress must stand up against his hateful words & action or be complicit.”