Will ordaining married priests save the Catholic Church from decline?

This new debate over who gets to wear the collar seems like too little, too late 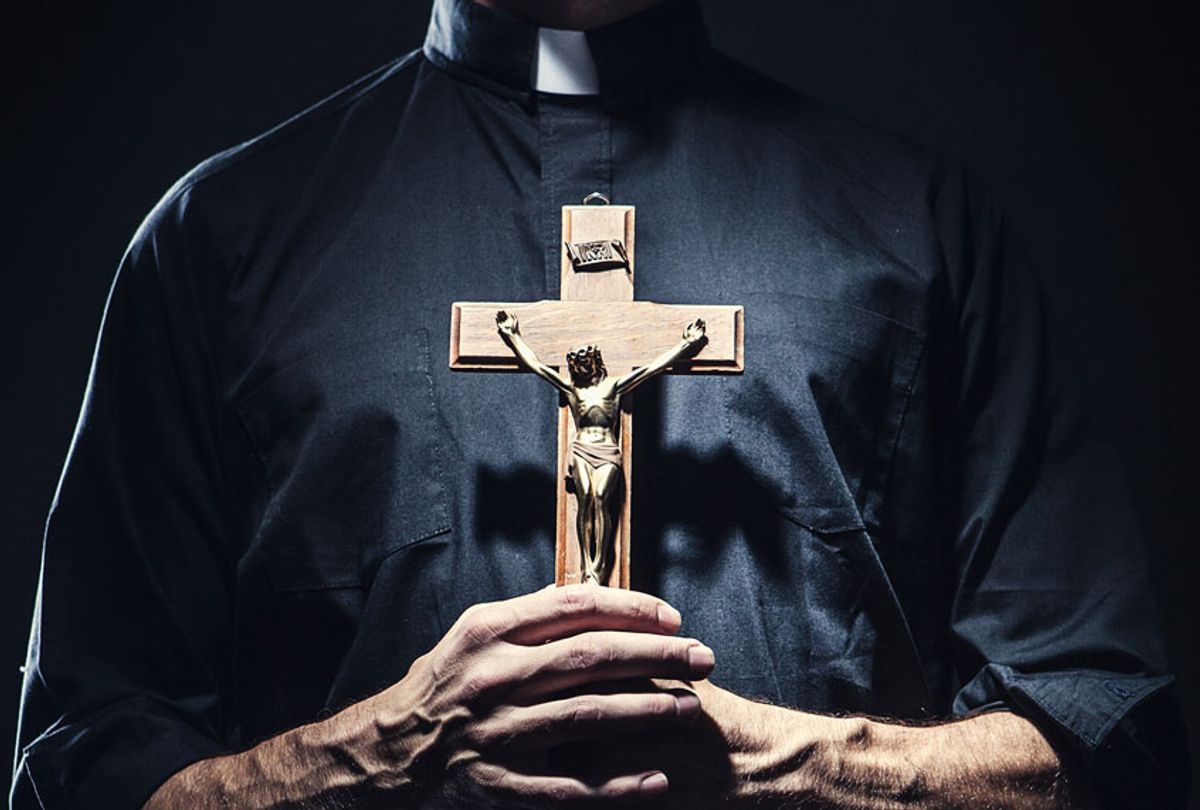 You know that moment in a once hugely popular, now hobbling along in its ninth season TV show when you watch a Nielsen grab in real time? Maybe it’s an abrupt time jump. Maybe it’s a surprise pregnancy. Maybe it’s the addition of a troubled yet cute boy that the family has to take in, for some reason. For the Roman Catholic Church, I think it’s this new "let's bring in some husbands" development.

The biggest Christian religion in the world is facing a serious ratings slump. Thanks to increasing acceptance of secularism, and a seemingly bottomless array of sex abuse scandals and stonewalling about meaningful reform, the numbers of self-identified Catholics have been falling off sharply in almost all parts of the world. According to the Pew Research Center,  13% of all U.S. adults identify as former Catholics. And even among those who currently claim the affiliation, the percentage of Catholics who are members of a church has likewise fallen off in the last two decades. In once sturdy Catholic footholds, the drop-off is even more dramatic — in 1970, 92% of Latin America was Catholic. It’s predicted that in the next decade, Catholics will be the minority there.

Fewer Catholics, as well as continuing bad optics for the profession itself, have also led to a shortage of priests everywhere but on prestige TV shows. Back in March, the Vatican announced that the numbers of priests and candidates for the priesthood worldwide had dipped for the first time in a decade. Maybe it needs some fresh cast members!

On Sunday, Pope Francis formally opened up a three-week summit of his bishops that will focus on  “faith, sustainability and development” in the Amazon region. It will feature open debate about one of the church’s longest held traditions, potentially paving the way for some married men to be eligible for ordination. In this remote area of the world, priests are already scarce and their numbers are only dwindling. Religion News reported back in August that Catholics in the region typically only attend mass once a year — a crisis for an institution that prizes the sacrament of communion as “the fount and apex of the whole Christian life.” One workaround the Vatican is considering is allowing a few married guys to wear the collar.

The proposal, even if implemented, wouldn’t turn the Catholic Church into some sort of Protestant coffee hour overnight. The men who might be eligible would have to meet strict requirements of being what the church calls viri probati, or “proven men.” Candidates would be “elders, preferably indigenous, respected and accepted by their community, even if they have an existing and stable family,” and they would be brought in “to ensure availability of the sacraments that accompany and sustain the Christian life.” This new debate only focuses on the Amazon region, and would definitely not open any doors for already ordinated priests to take a spouse.

Yet even with all those restrictions, the idea of somebody being able to consecrate a host and sleep with a lady doesn't sit well with all. Vatican Office for Bishops head Cardinal Marc Ouellet published his response last week, declaring that the priests of the Amazon community are “welcomed and integrated into local communities precisely because of their celibacy… a life completely given to his Lord in ministry.” Uruguayan synod representative Rev. Martín Lasarte told the Wall Street Journal, “Any decision that touches fundamental elements of Christian life and pastoral care has repercussions throughout the global village. Sometimes it’s necessary for everyone to walk at the same speed.”

Though the Catholic Church keeps quiet about it, a few loopholes already exist. Since a change made by Pope John Paul II in 1980, the Vatican has permitted wedded Anglican priests who convert to Catholicism to stay within their marriages. The Los Angeles Times estimates there are upwards of 100 married Catholic priests in ministry in the U.S. right now.

The notion of priestly celibacy has been part of the organizational structure of the Catholic church from its earliest roots — and has been a source of contention for just as long. The Catholic stance is that celibacy liberates the cleric from worldly concerns and obligations, making him entirely a vessel for God’s work, and has made it official church policy since the 12th century. The rule also conveniently dispenses with any legitimate claim on church property or land from a priest’s children. Of course, not everyone has always held fast to the letter of the law. Pope Alexander VI had four children, including, memorably, Lucretia Borgia. And they don't like to talk about it, but the modern Vatican has an official set of guidelines for handling the “children of the ordained.”

In his homily at Sunday's Mass, Pope Francis said, “If everything continues as it was, if we spend our days content that 'This is the way things have always been done,’ then the gift vanishes, smothered by the ashes of fear and concern for defending the status quo.”

Opening the door for a few men with wives to do a mass now and then in a remote part of the world is hardly a massive shakeup. It doesn’t come close to fixing the systemic rot that has caused so much pain to so many.  But it does signal that the Catholic Church has blinked. Its usual argument that it is unwavering, always right and always sure, simply doesn’t hold up now — now even when it tells that story to itself. That's the real plot twist here, and one the former Catholics among us may have never seen coming.