The Emmy-winning Adult Swim comedy won't return with very many episodes though. 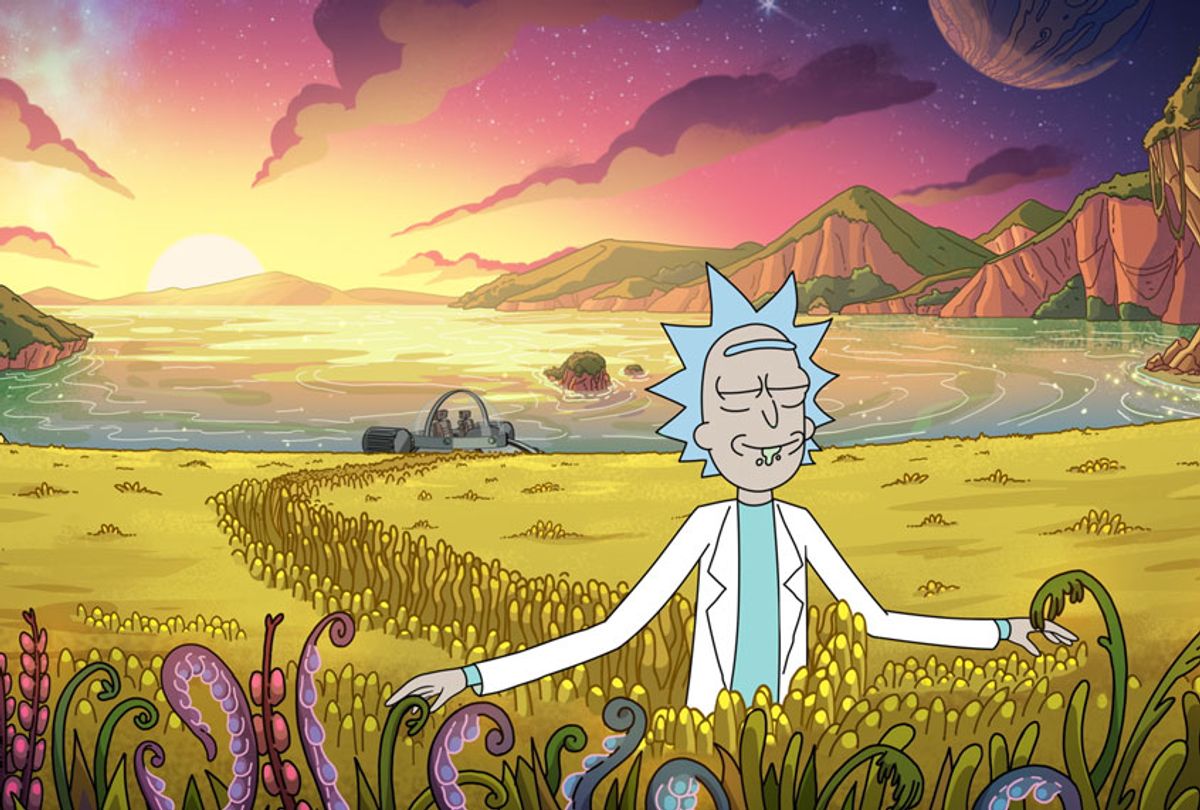 "Rick and Morty" fans, the wait is almost over for Season 4. In May 2018, series co-creator Justin Roiland took to Twitter to announce that 70 episodes of the adult animated series had been ordered. This was exciting news for fans; Cartoon Network had yet to renew the show due to ongoing contract negotiations, and there was a growing fear that another season would never come.

But according to a trailer released Monday the long-awaited fourth season will begin airing on Nov. 10 with five new episodes, which as, the creators say in the trailer, is “half the season you deserve, all the season we could handle.” Take a look:

Like past seasons of “Rick and Morty,” which follows the titular grandfather and grandson pair on their intergalactic, the new episodes are dripping with chaos. There are near-death experiences, purple space blood, the return of characters like Mr. Poopybutthole and Mr. Meseeks. It’s splashy and colorful, but “Rick and Morty” is also known for its dark and nihilistic turns.

As Salon’s Matt Rozsa wrote, “[t]his is a show in which the main characters have had to bury their own dead bodies, an entire civilization discovered that its sole purpose was to power a spaceship's battery and God most definitely does not exist.”

After the five new episodes air sequentially, “Rick and Morty” will likely take a break until later in 2020; but pressing pause isn’t likely to negatively impact public perception of the show. When the series took a nearly two-year break between Seasons 2 and 3, its popularity skyrocketed (enough so that McDonald’s brought back its formerly discontinued Szechuan Sauce just to play into a joke made in Season 3).

Based on some official photos from Season 4, fans are already starting to construct theories about where the upcoming episodes will pick up. Two of the pictures, published in Entertainment Weekly this summer, show Rick alone, which makes sense. At the end of the last season, Rick’s family — including Morty, had united against him. It’s possible we’ll see Rick do some adventuring on his own before he reunites with his grandson.