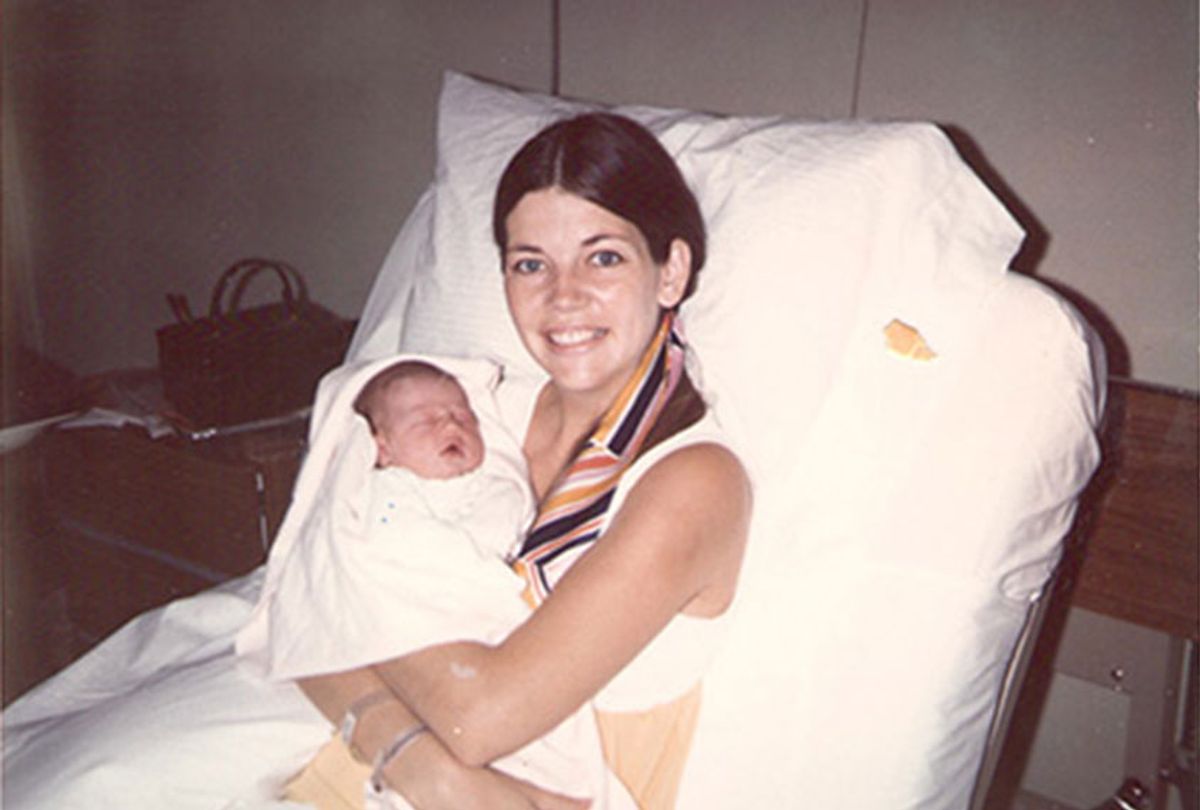 Those seeking to bring down Sen. Elizabeth Warren — most but not all of whom are on the right — have only their own sexism to blame for the latest ill-conceived attempt to halt her rising presidential campaign. In their eagerness to accuse Warren of lying about experiencing pregnancy discrimination in the 1970s, they forgot a very simple fact about pregnancy: It takes quite a while — months, in most cases — between the day a woman knows she's pregnant and when other people can tell.

Basic consciousness of that fact might have given pause to those who've spent the past week fanning a supposed scandal by suggesting Warren was lying about having lost a teaching job in 1971 because she was six months pregnant.

It's a story the Massachusetts senator has recounted on the campaign trail: After graduating from college, she was hired as a special education teacher in Riverdale, New Jersey. But at the end of her first year on the job, as she put it during a campaign appearance, "I was visibly pregnant, and the principal did what principals did in those days: wished me luck, showed me the door, and hired someone else for the job."

After staying home with her daughter, according to her biography, Warren later decided to go to law school at Rutgers. The rest, as they say, is history.

Efforts to paint Warren as a liar began by pointing out that Warren has told this story in different ways in the past, sometimes highlighting her own choice to move on to law school without talking about pregnancy discrimination. Stories from the local paper in New Jersey reported that Warren was leaving her job "to raise a family" or had "resigned for personal reasons."

The problem with these attempts at a gotcha is that all of this is entirely compatible with what Warren's has said, which paints a picture of being pressured to leave instead of being outright fired.

Then Warren's attackers upped the ante. A breathless piece in the Washington Free Beacon, a right wing publication, cited minutes from an April 1971 school board meeting in which Warren was offered her job for another year. The anti-Warren social media world exploded with joy — they had her now!

But, as progressive journalist Emily Crockett pointed out on Twitter, it's "trivially easy" to reconcile these facts to Warren's story — if one remembers that pregnancy is a nine-month process.  Warren was rehired at 4 months, before she was showing. Two months later, when she would have been visibly pregnant, is when she says she was pressured to leave. It's certainly not uncommon for employers to ask someone to resign rather than to fire them outright, especially in matters such as this.

Warren confirmed this timeline to CBS News in an interview Monday: "All I know is I was 22 years old, I was six months pregnant, and the job that I had been promised for the next year was going to someone else. The principal said they were going to hire someone else for my job."

If anything, these new details make Warren's story more touching, since she lost a job that she had good reason to believe was hers for at least another year.

It's easy to see why Warren's story about her first pregnancy sticks in the craws of those who resent her recent rise in the polls. Warren uses this story both to position herself as a relatable candidate who understands the challenges of everyday Americans, but also to showcase the talents that allowed her to rise above those humble beginnings — talents, she suggests, that will help her lead the country during difficult times. So it's not surprising that Republicans, and even some on the left who prefer another primary candidate — judging from social media, mostly supporters of Sen. Bernie Sanders — would want to take this story away from her.

Sadly, as Vox's David Roberts pointed out on Twitter, this debunking won't stop right-wing media from continuing to repeat these baseless accusations against Warren  as if they were fact.

One hopes, however, that progressives would be less inclined to keep pushing this discredited narrative, no matter whom they support. Especially in light of the #MeToo movement, which has done so much to expose the disbelief that greets women who tell stories of sexist mistreatment.

Yes, #MeToo is mostly about sexual harassment and abuse, and Warren's story is about a specific incident of gender-based discrimination. But the commonality here is women getting singled out for oppression because they are women, and the way their bodies are used against them. Pregnancy discrimination and sexual harassment both signal to women that they will never be full equals in workplace environments shaped by sexism.

As with the knee-jerk skepticism that greets too many women who report sexual harassment, the reflexive disbelief in Warren's story shows that sexism often trumps basic common sense. Sexual harassment and pregnancy discrimination are not rare events. On the contrary, they're incredibly common.

Even though pregnancy discrimination was formally outlawed by the federal government in 1978 — seven years after Warren says she was asked to leave her job — research shows that it's still a persistent problem for women in the workplace. There are nearly 6,000 complaints a year filed with the EEOC regarding pregnancy discrimination. And "soft" forms of discrimination — where women aren't outright fired, but pressured and harassed until they quit their jobs — are likely far more widespread.

This pseudo-scandal also threatens to overshadow the larger importance of Warren's story about her first pregnancy. Her various comments, over the years, paint a fuller picture of the nuanced and often subtle ways that women are discriminated against.

It wasn't just that a principal showed Warren the door. It's also that her first husband (whom she later divorced) also subtly pressured her to stay at home, and that the society around her viewed that as entirely normal. It was entirely conventional, at the time, to see a woman's commitment to her family as necessarily in conflict with her work. Warren had to take an unusual path to become a law professor because, unlike her male colleagues, she wasn't raised with the understanding that a professional career was her future.

Above all other things, Warren's story shows that sexism isn't an on/off switch, but a series of prejudices, expectations and subtle guardrails that work together to keep women from reaching their full potential in the professional realm. More of the candidates in next week's Democratic debate are eligible for Medicare than have given birth, and this entire episode illustrates a key reason why.