"GE hired a new CEO last year with a pay package worth up to $300 million." 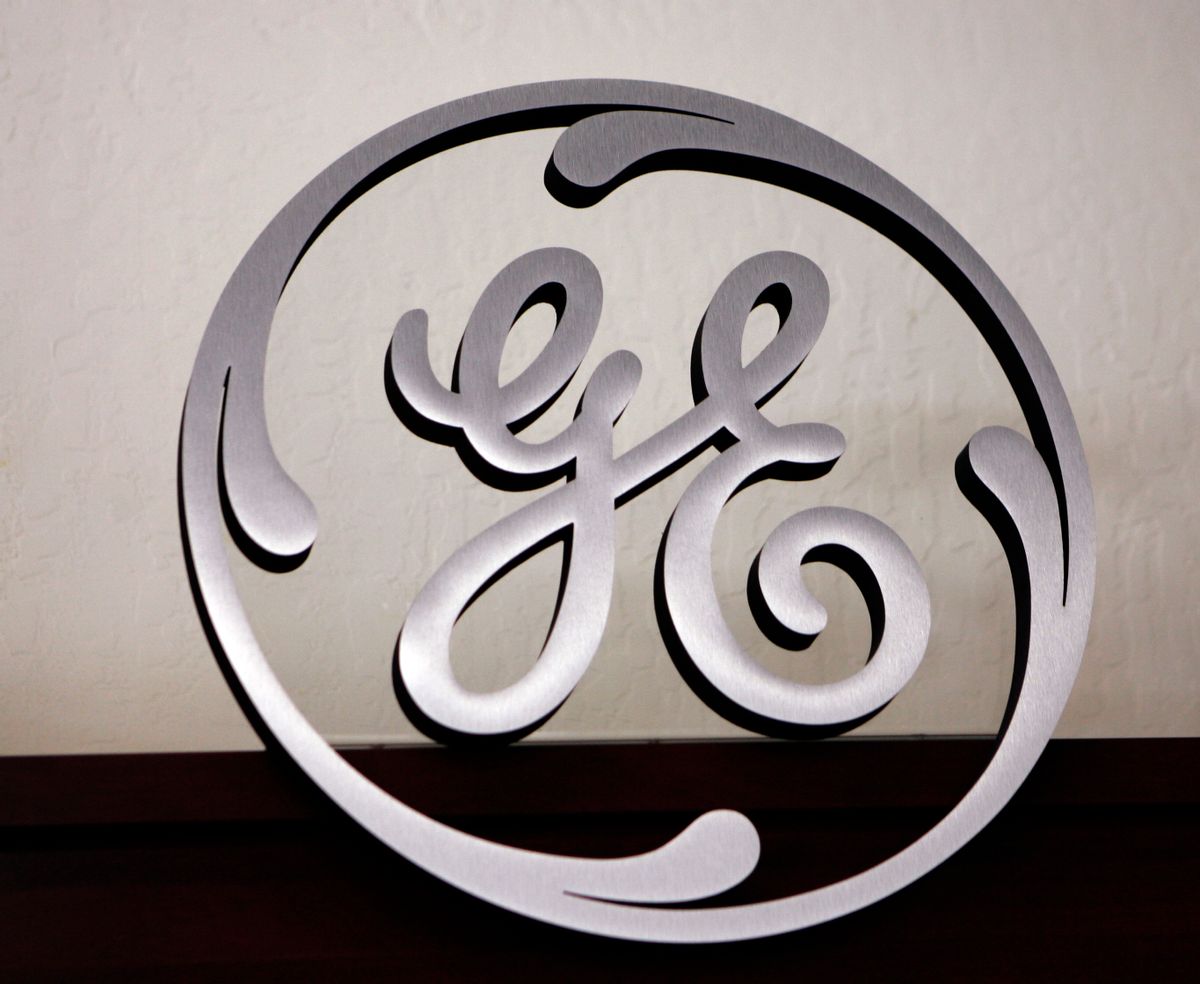 Workers are stuck "paying the ultimate price for executives' poorly-timed deals," said Our Revolution on Monday after General Electric announced it was freezing the pensions of roughly 20,000 employees with salaried benefits.

The company is also offering a lump sum payout option to approximately 100,000 workers who've not yet begun taking pension payments, GE said in its Monday statement.

The changes become effective January 1, 2021. At that point, affected workers will neither accrue additional benefits nor be able to contribute to the plan.

"Returning GE to a position of strength has required us to make several difficult decisions," said GE's chief human resources officer Kevin Cox, "and today's decision to freeze the pension is no exception."

The actions, as CNN Business reported, were made "to help clean up the company's beleaguered balance sheet." Yet, as progressive observer Miles Grant, they contrast greatly with the sweet deals the company gives its CEOs.

The AARP has previously cautioned against lump sum options, warning they represent a bad financial move for individuals.

GE closed its pension to new entrants in 2012, adding to a trend of companies shifting away from traditional pensions. It's a shift progressive observers say bolsters the case for expanding Social Security.