"You want people to stop being complicit? Make it possible." 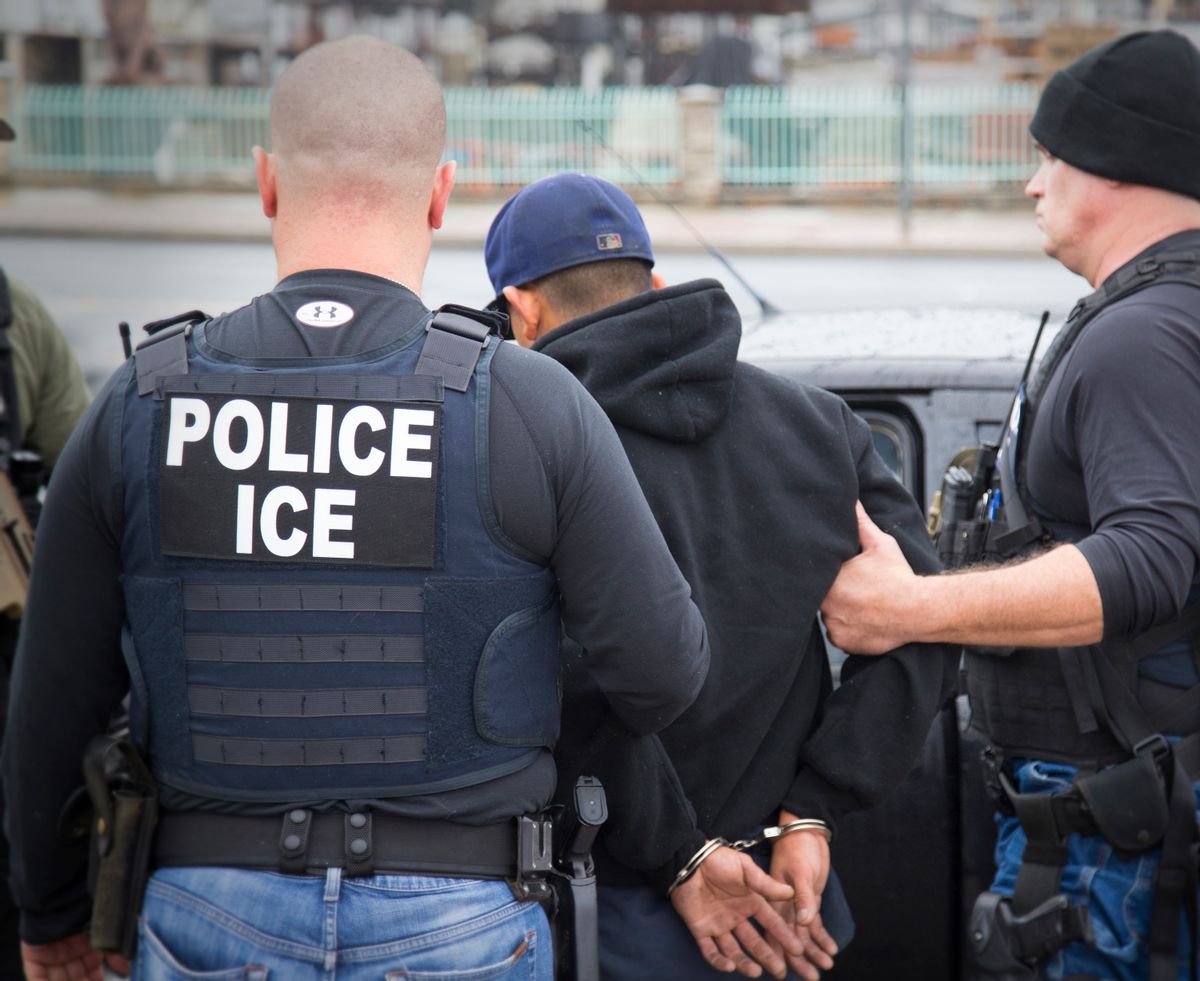 ICE agents looking for a change have a new, secretive resource, thanks to immigration rights activists who on Monday launched a career services program intended to help employees of the government agency find other work.

"If you work for ICE, you can get help to quit," actor and activist Rob Delaney said on Twitter Monday.

The Atlanta branch of Never Again Action, the advocacy group that fights against President Donald Trump's war on immigrants in order to avoid a repeat of genocide like in the Holocaust, announced the website "Quit ICE" on Monday as "a new initiative to encourage Immigration and Customs Enforcement (ICE) employees to quit their jobs by offering them free and confidential career advice from professionals."

"You don’t have to work for ICE," the site tells visitors. "You don't have to be complicit in the atrocities happening at our nation's border and within our immigration system."

"Based on the two people who reached out to us, there are definitely people there who don't want to be there," said Never Again Atlanta organizer Emily Baselt.

In a statement, ICE expressed its displeasure with the initiative, which the agency claimed was "irresponsible rhetoric that needlessly spreads fear and misinformation that does a disservice to the communities these groups claim to represent."

It was unclear what lies or misinformation Cox referred to as contained in a website for career advice — however, the agency may be lashing out due to the initiative's potential success, according to The Daily Beast:

Morale in U.S. immigration agencies is reportedly low and sinking, likely a side effect of the Trump administration’s aggressive policies. Though President Donald Trump signed an order purporting to end a policy of family separations at the border last year, the separations reportedly continue under a loophole. The recent deaths of at least seven children in Customs and Border Patrol centers highlighted inhumane conditions, and an August ICE raid on Mississippi chicken factories became the largest workplace mass arrest in at least a decade.

In a tweet, advocacy group Voto Latino said there's no longer any excuse for continuing to participate in the administration's anti-immigration policies.

"Everyone working for ICE is complicit in the atrocities happening in detention centers," the group said. "If you work for ICE, quit."