Should the Supreme Court be reformed? 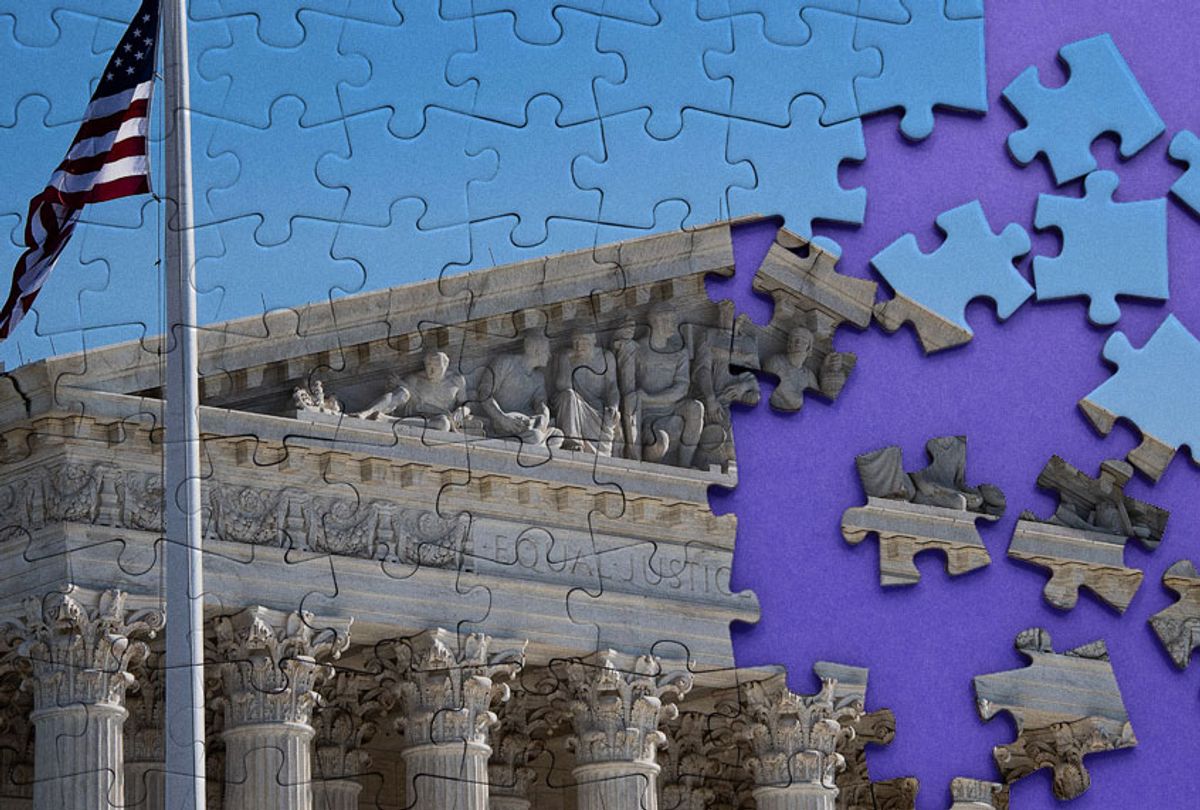 In recent years the legitimacy of the Supreme Court has come under question as Donald Trump, Mitch McConnell, and Senate Republicans have bent the nomination process for their own political gain.

At the same time, the Court has rewritten the rules of our democracy. In just the last few years, it has rolled back the Voting Rights Act, given corporations even greater power over their workers and consumers, and given the green light to partisan gerrymandering.

Many Americans — including several presidential candidates — have begun asking whether the Supreme Court should be reformed.

Here are 5 possibilities for strengthening the Court and rebuilding public trust:

1. Impose term-limits. The Constitution doesn’t specify the length of service of a Supreme Court Justice. A fixed term would make the court more reflective of the times, and prevent justices from accumulating too much political power over the course of their tenure.

2. Reinforce ethics standards on the Court. Currently, almost all federal judges sign on to some form of code of conduct — except for Supreme Court justices. These standards emphasize independence, integrity, and the avoidance of outside political activity. The Supreme Court should adopt the same standards. The Court should also institute a better system to recuse justices when conflicts of interest arise.

3. Require justices to regularly disclose their finances online, including their stock holdings. Currently, justices are not required to submit the same financial information as other government officials or members of Congress. The public should know whether members of the Court have a financial stake in the cases before them.

4. Add more seats to the Court. Under one proposal, the court would be expanded from 9 justices to 15. 10 justices would be selected through the existing process, and evenly split between Democratic and Republican appointees. Those 10 justices would then select 5 judges from lower courts for the Supreme Court to serve with them for a year. This solution would make the confirmation process less partisan and insulate the Court from politics.

The Supreme Court derives its strength not from the use of force or political power, but from its integrity as an impartial adjudicator. In an era of increasing political polarization, we should rethink how the Court is organized in order to rebuild public trust.

With neither the sword nor the purse, trust is all it has.