Behar exposes "sad truth" about some Trump voters: "They don’t want health care if you get it also" 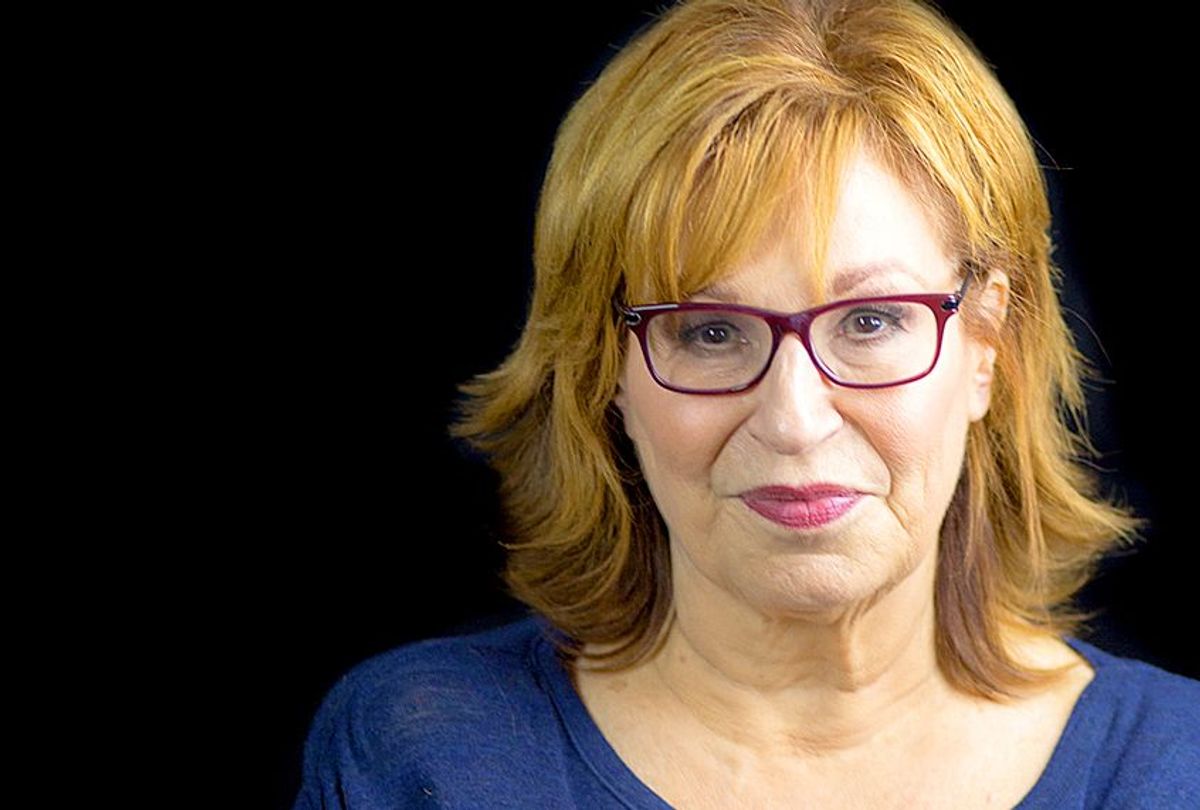 “The View” co-host pointed to a New York Times column written by University of Florida professor Darlena Cunha, who spoke with some of her neighbors about their support for the scandal-plagued Republican president.

One man who struck up a conversation with the writer apologized right away for his poor dental health, which he couldn’t afford to improve, but said he’d rather do without health care than pay for someone he didn’t think deserved it.

“I’d rather take care of my own self with tape than be stuck in a system where I pay for everyone else,” the man told Cunha.

Behar was flabbergasted by the man’s attitude, but said his view was sadly common among Trump supporters.

“You should really read this,” Behar said, “because a lot of them need dental work and they need medical care, but they will vote for Trump.”

Co-host Sunny Hostin asked why they would vote for a president who wants to undo the Affordable Care Act.

“So they cut their nose to spite their face,” Hostin said.

“Exactly, and those are the people voting for Trump,” Behar agreed. “Until those people realize their teeth are going to fall out of their heads whether they like it or not, Trump is still in charge. That’s the sad truth.”