And two of the people recommended by Zuckerberg and his wife, Priscilla Chan, were hired 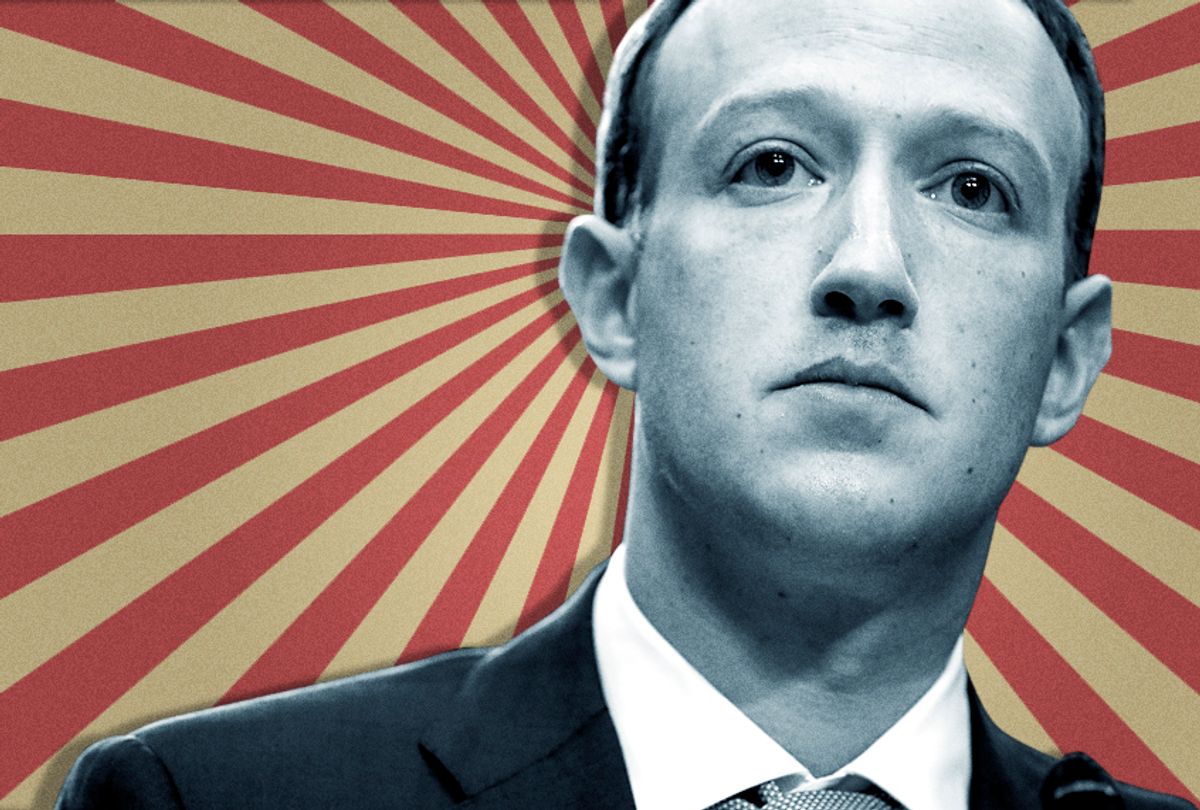 Zuckerberg reportedly sent multiple emails to Mike Schmuhl, Buttigieg's campaign manager, with names of individuals whom he thought would be a good fit for the team, campign spokesman Chris Meager confirmed to the news outlet. Chan also emailed various recommendations to Schmuhl, according to Meager.

Ultimately, two of the recommended people were hired. The campaign staffers are Eric Mayefsky, senior digital analytics adviser, and Nina Wornhoff, organizing data manager, according to the news outlet.

Mayefsky previously worked as the director of data science at Quora, a 10-year-old question-and-answer startup founded by former Facebook employees. Before that, he worked as a product manager at Facebook for more than three years, beginning in 2010, his LinkedIn profile shows.

Wornhoff previously worked as a machine learning engineer at the Chan Zuckerberg Initiative and in Democratic politics in Indiana, where Buttigieg is based, Bloomberg reported.

"From the CNN town hall in March to our launch a month later, we literally got 7,000 resumes," Meagher told the outlet. "I think that [Zuckerberg] thought Eric would be a good staff hire with a lot of experience and same with Nina and Priscilla."

Ben LaBolt, a spokesman for the Zuckerberg-Chan family, told Bloomberg that the recommended employees had asked Zuckerberg and Chan to pass along their names to the campaign.

"Having seen Mark's visit to South Bend in 2017 and Facebook Live with Mayor Buttigieg, colleagues later asked Mark and Priscilla to connect them with the Buttigieg campaign as they were interested in joining," LaBolt said.

He noted that Zuckerberg and Chan have not decided whom they will support for president.

It remains unclear if the pair made similar staff recommendations for others seeking to work on a presidential campaign.

Zuckerberg, 35, and Buttigieg, 37, attended Harvard University at the same time, and Buttigieg was friends with two of Zuckerberg's roommates, according to Bloomberg. The South Bend mayor was also among the first 300 people to register for a Facebook account. Zuckerberg and Buttigieg, however, were only introduced years later by a mutual college friend.

The Facebook CEO is set to testify Wednesday before the House Financial Services Committee in a hearing that will likely focus on the social media company's plans to launch a new digital currency called Libra.

Meanwhile, Buttigieg has surged into third place in Iowa behind former Vice President Joe Biden and Massachusetts Sen. Elizabeth Warren, according to a new poll released Monday. The Suffolk University/USA Today poll reveals that 13 percent of likely Democratic voters in the first-in-the-nation caucus state support Buttigieg, who trails Biden at 18 percent and Warren at 17 percent.