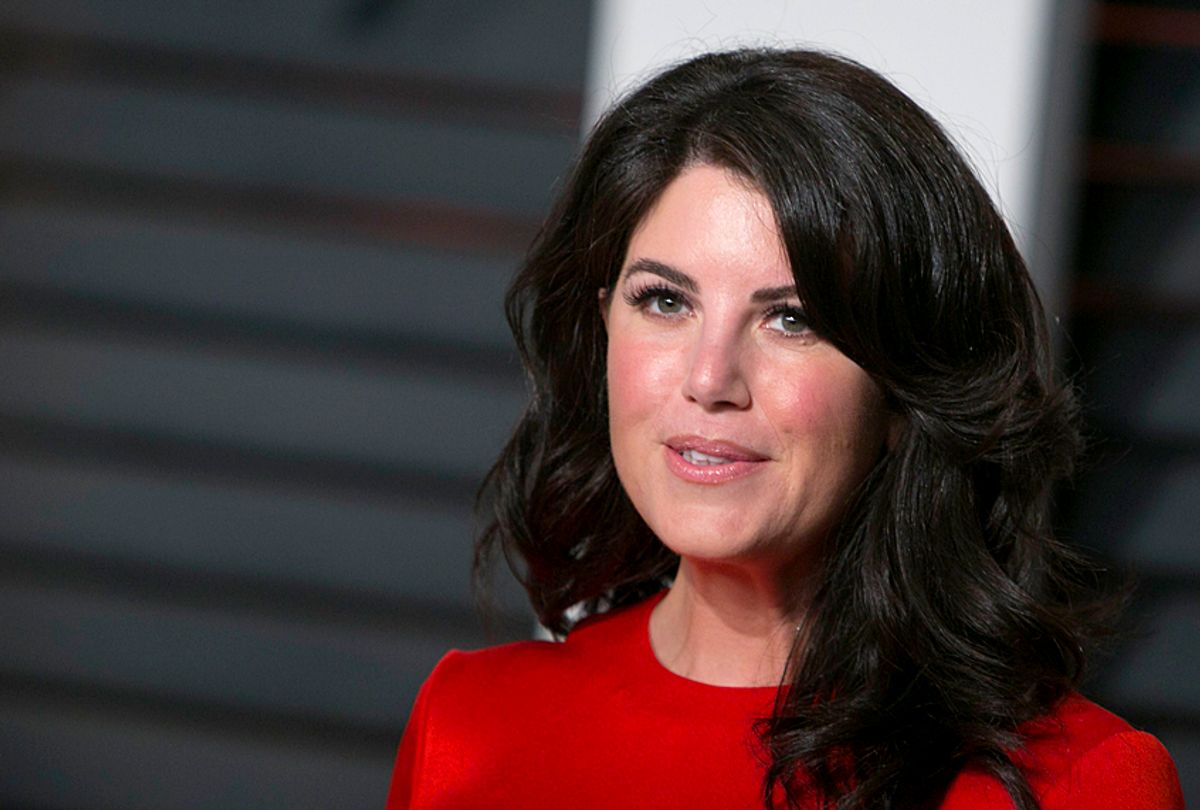 From the “Scarlet Letter” to the stocks, public shaming is not a new phenomenon, but in an online era, there’s new, staggering potential for its reach and duration; and who better to explore our collective need to destroy one another than someone who has experienced the effects firsthand?

Alongside award-winning filmmaker and former “Catfish” host Max Joseph, Monica Lewinsky will executive produced “15 Minutes of Shame,” an in-depth look at the public shaming epidemic in our culture.  HBO Max, WarnerMedia’s direct-to-consumer offering, has picked up the doc as yet another piece of original content for its launch in Spring 2020, it was announced Monday.

“Monica Lewinsky is an anti-bullying activist with unparalleled authority, making her the perfect partner for this project,” said Sarah Aubrey, head of original content, HBO Max in a statement. “And Max's strong advocacy for social justice and distinctive storytelling make him particularly well-suited to explore this complex modern phenomenon.”

“15 Minutes of Shame” will implement follow-doc storytelling techniques, as well as interviews with individuals from around the globe who have been publicly shamed. The documentary will also widen its lens to speak with individuals within the orbit of the person who has been shamed — including the bullies, the bystanders, the media, psychologists, politicians, and experts.

This isn’t the only project that Lewsinky has coming out within the next year. In August, it was announced that she would serve as a producer for the new season of Ryan Murphy's “American Crime Story,” which will  take an in-depth look at the impeachment of former President Bill Clinton.

In 1995, Clinton began a sexual relationship with Lewinsky, who was then a 22-year-old White House intern. Three years later, he denied the relationship during a deposition in Paula Jones’ sexual harassment lawsuit against him. A few months later, Clinton admitted the lie; he was impeached on the grounds of perjury and obstruction of justice.

However, there were relatively few repercussions. Clinton was acquitted in a Senate trial and served out the remainder of his second term as president. Meanwhile, Lewinsky became fodder for decades of late-night television jokes and in-person and online vitriol.

But as I wrote in August, in light of the #MeToo movement, more attention is being paid to power differentials, and how those inform and shape workplace relationships and harassment. Lewinsky’s bears  a second look; she was a young intern who had been in a relationship with not only the most powerful man in her workplace, but also the country. It wasn't sexual abuse, but Clinton's involvement in the  relationship was a tremendous abuse of power.

In recent years, Lewinsky has reemerged into public life with impactful work that includes her 2015 TED Talk “The Price of Shame,” which has garnered over 16 million views, as well as several award-winning anti-bullying campaigns including 2018’s “Defy the Name” and 2017’s Emmy-nominated “In Real Life.”

When talks started about her story being adapted for television, Lewinsky was initially hesitant. But in an interview with The Hollywood Reporter, “American Crime Story” creator Ryan Murphy said he told her “nobody should tell your story but you.”

“‘And it's kind of gross if they do,'" Murphy continued. “‘If you want to produce it with me, I would love that; but you should be the producer and you should make all the goddamn money.’”

“People have been co-opting and telling my part in this story for decades,” Lewinsky explained in an interview with Vanity Fair following the announcement of the project. “In fact, it wasn’t until the past few years that I’ve been able to fully reclaim my narrative; almost 20 years later.”

Perhaps “15 Minutes of Shame” will serve — not only as another  way for Lewinsky to reclaim her narrative — but to give voice to others who have been publicly shamed, enabling some to reclaim their narratives, as well.