Republican Jessica Taylor vows to go "toe-to-toe" with Dems like AOC, "though it might trigger a few liberals" 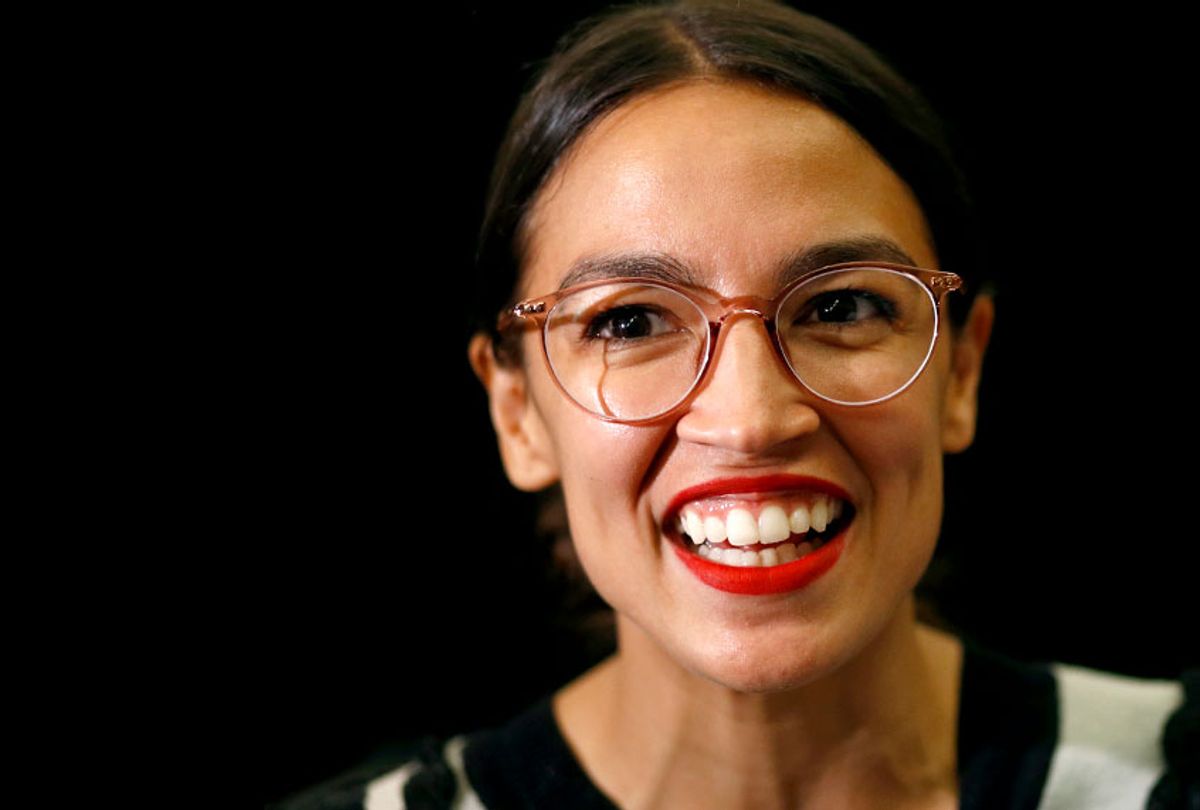 An Alabama businesswoman launched her congressional bid by vowing to form a conservative version of “The Squad” to counter Democrats like New York Rep. Alexandria Ocasio-Cortez.

Jessica Taylor announced that she is running to replace retiring Republican Rep. Martha Roby on Monday and kicked off her campaign by taking aim at Ocasio-Cortez.

“Like you, I’m tired of arrogant socialists like AOC who’ve never even run a lemonade stand telling us how we should live in Alabama and that more government is the answer,” Taylor said in a campaign ad. “Even though it might trigger a few liberals, I’ll fight to protect life, the Second Amendment, our borders, our military, our families, and President Trump from socialists in the swamp, and I won’t apologize for it.”

“I have zero interest in being a professional politician, but conservatives like us need a Squad of our own — and I’ll build it,” she says.

Taylor is the sixth candidate to jump into the race to replace Roby, and the first woman. Two other women are running for Congress in Alabama in 2020, but the other two are both Democrats, AL.com reported.

Taylor worked as a grant writer at the Alabama Governor’s Office of Faith-Based and Community initiatives before founding the consulting firm Azimuth, which "specializes in finding and managing government and private sector grants,” according to WSFA. She is the wife of Bryan Taylor, who served as general counsel to Gov. Kay Ivey before resigning earlier this month to support his wife’s run.

“In this endeavor, she deserves my full support, and I want to be available to her whenever she needs it,” he said in his resignation letter.

Taylor told Fox that she was looking for fellow young conservatives “go toe-to-toe with people like AOC and her ‘Squad.’”

"We are small-town Alabama and looking forward to representing the people of this district. [Socialism] concerns me greatly and that's why I'm running," Taylor said. "More government is not what we need. ... We've got to get back to our fundamental values. Our freedom is at stake here.”

Taylor is running in a safe Republican district where her party has a 16-point advantage, according to the Cook Political Report. The district is at risk of being eliminated if Alabama loses a congressional seat after the 2020 Census, according to AL.com.

Inside Alabama Politics reported last month that Taylor was recruited by “well-funded Washington-based political groups” that are “said to be coveting the ‘anti-AOC,’ a young, attractive, tough-talking female conservative.”

Conservative groups have taken aim at Ocasio-Cortez, trying to disrupt her events with hecklers, airing ads showing her photo in flames, and buying up billboards in New York City to attack her.

Ocasio-Cortez called out one of the groups, the Job Creators Network, for getting their funding from the Mercer family, who bankrolled Trump’s campaign and Breitbart.