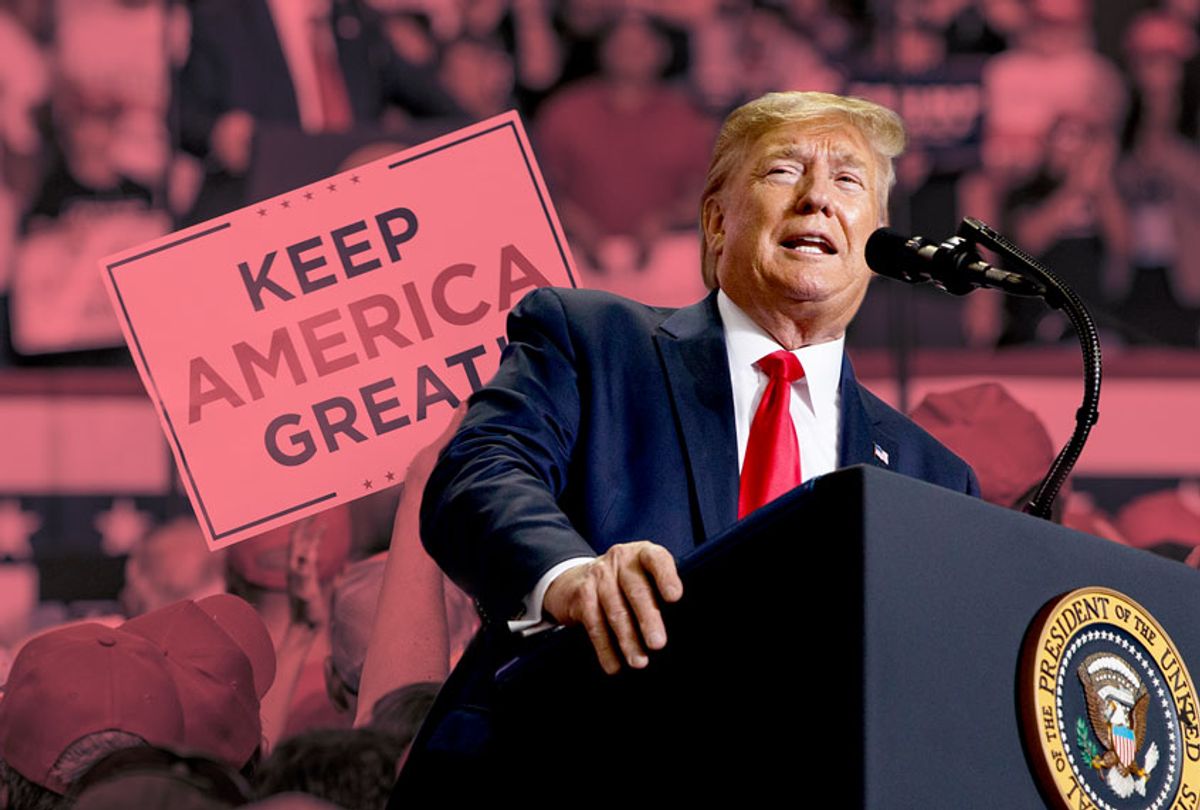 The White House said it would not renew its subscriptions to the New York Times or the Washington Post after President Donald Trump complained of unfair coverage to Sean Hannity on his Fox News show Monday night.

During the wide-ranging interview, Trump broadly described the press as "corrupt" before specifically singling out the New York Times and the Washington Post for allegedly producing overwhelmingly critical stories of his Oval Office tenure.

"The New York Times, which is a fake newspaper — we don't even want it in the White House anymore," Trump told Hannity, an informal adviser and close confidant of the president. "We're probably going to terminate that and the Washington Post. They're fake."

A day after Trump's interview with Hannity aired, White House press secretary Stephanie Grisham confirmed to reporters that Trump was talking about subscriptions to the two newspapers, which she said the White House "won't be renewing."

Trump regularly assails both newspapers, plus many other prominent media outlets, over allegations of unfavorable coverage.

The president's remarks came a week after a gruesome video depicting a fake Trump killing journalists and his political opponents was shown at a conference at Trump's Miami Resort.

The video, which sparked widespread backlash, had not been seen by Trump, Grisham wrote on Twitter, adding at the time that he "strongly condemns" it "based upon everything he has heard."