Four Democrats in Zuckerberg hearing own Facebook stock: Not illegal, but clear conflict 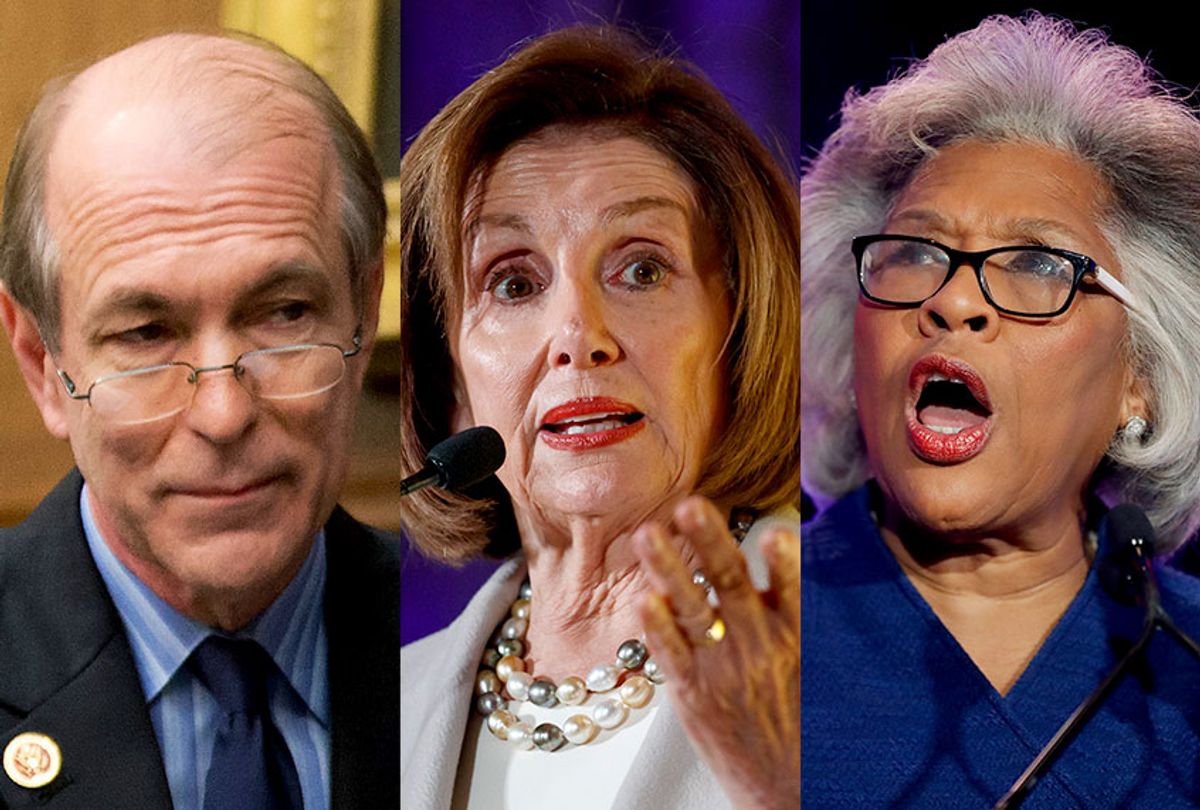 As the House Financial Services Committee questioning of Facebook CEO Mark Zuckerberg got underway Wednesday, a number of observers pointed to a new report that shows four of the committee's Democratic members own stock in the social media giant.

"Just one of those crazy things about the U.S. Congress, that we all know and love," tweeted Sludge reporter David Moore, "members can hold stock in companies they oversee on their committees!"

Moore's colleague Alex Kotch reported the story on Tuesday evening. Detailing that Democratic Reps. Joyce Beatty of Ohio, Josh Gottheimer of New Jersey, Ed Perlmutter of Colorado and Dean Phillips of Minnesota, and/or their immediate families, have "a total of between $126,000 and $365,000 invested in Facebook," Kotch questioned how the lawmakers can remain neutral in the hearing.

"While there's no evidence of corruption," Kotch wrote, "this stock ownership is a clear-cut example of a potential conflict of interest, given the representatives' role in writing legislation that directly impacts a company in which they are personally invested."

The quartet are part of a group of at least 30 members of Congress who own shares in the company, according to Roll Call:

Twenty-eight members listed stock in the social media giant, according to Roll Call's Wealth of Congress project. Among them, Democratic Reps.Kurt Schrader of Oregon and Joseph P. Kennedy III of Massachusetts sit on the House Energy and Commerce Committee, while Democratic Sen. Sheldon Whitehouse of Rhode Island sits on Senate Judiciary.

Kotch also pointed to the most powerful member of the House, who also appears to have the greatest financial stake in the company: