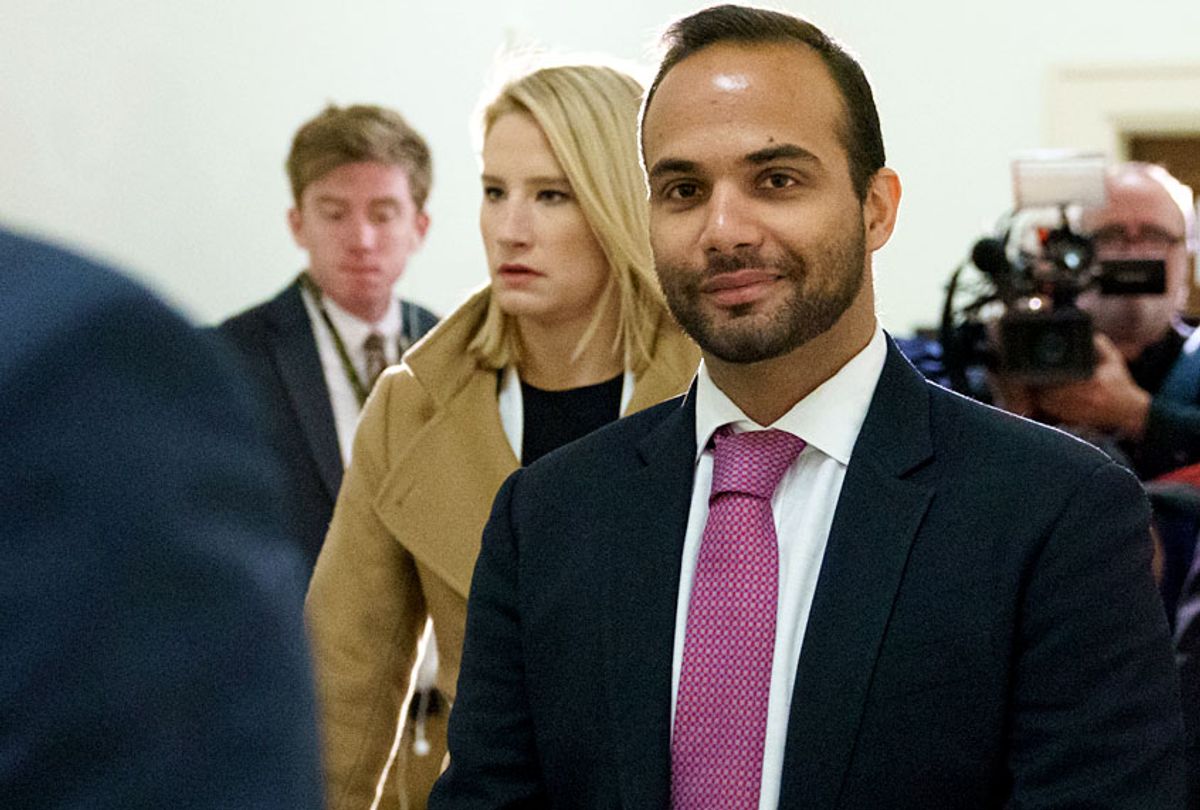 Convicted former Donald Trump advisor George Papadopoulos has filed paperwork to run for Congress in California as a Republican.

In October of 2017, Papadopoulos pleaded guilty to making false statements to the FBI. He served 12 days in a federal prison.

Trump has said his former adviser was just a “coffee boy.”

State Assemblywoman Christy Smith, who is a Democrat running for the seat, blasted Papadopoulos.

“If he pled guilty to lying to the FBI – how do we know he’ll tell us the truth? We deserve someone from our community serving as our voice – not Trump’s wannabe political hack,” Smith said.