"This is in response to the will and demand of the thousands of Lebanese demanding change," PM Saad Hariri said 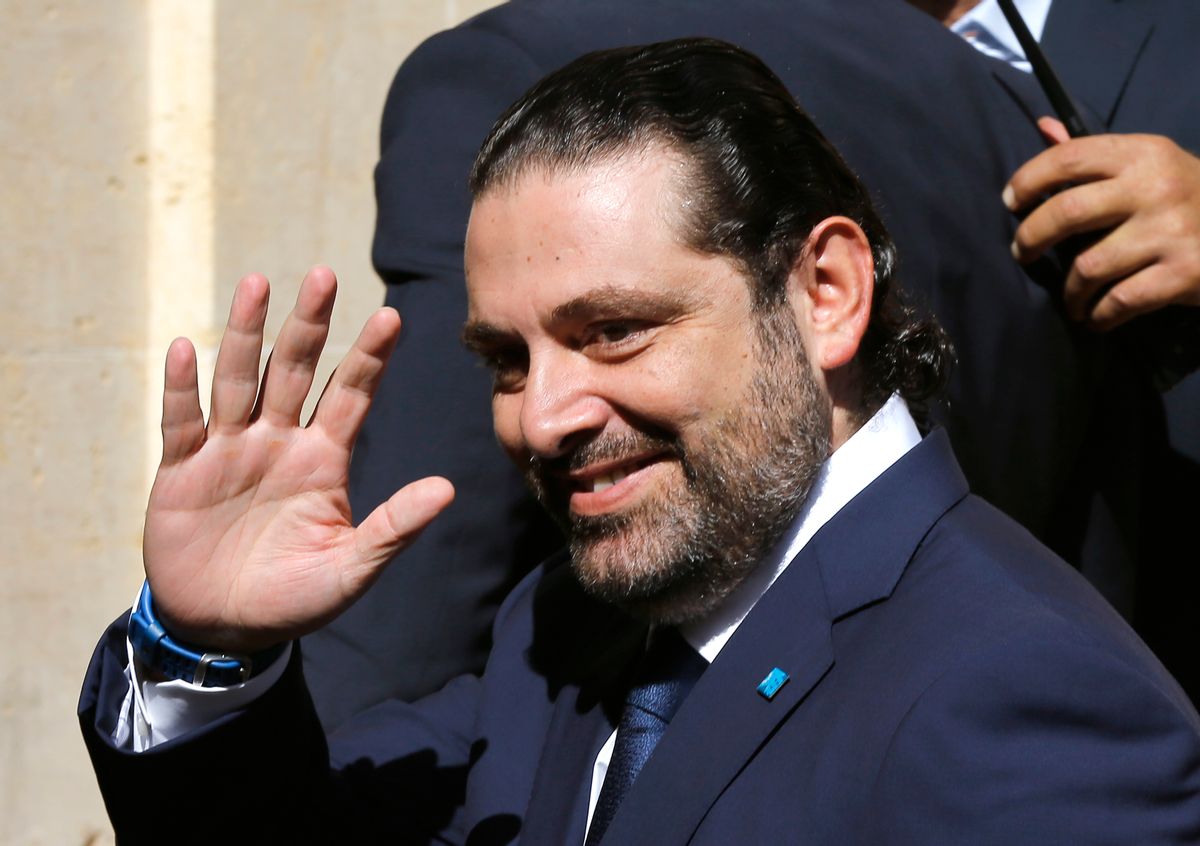 Lebanese Prime Minister Saad Hariri announced Tuesday that he and his entire cabinet will resign amid mass protests against austerity and government corruption that have brought millions into the streets and paralyzed the nation.

"I can't hide this from you. I have reached a dead-end," Hariri said in a televised address. "I'm heading to the presidential palace to tender the resignation of the government. This is in response to the will and demand of the thousands of Lebanese demanding change."

News of Harriri's resignation, which still must be accepted by Lebanese President Michel Aoun, was celebrated in the streets of Beirut as demonstrators rallied for the 13th consecutive day.

Demonstrators chanted "All of them means all of them," making clear that the resignation of Hariri and his cabinet will not be sufficient to quell public outrage.

The nationwide demonstrations kicked off earlier this month after Hariri proposed a new tax on WhatsApp calls as the country teetered on the brink of total economic crisis.

Rima Majed, Assistant Professor of Sociology at the American University of Beirut, wrote in Middle East Eye last week that the WhatsApp tax was viewed by the Lebanese public as the final straw.

"Following months of austerity and dire economic conditions," Majed wrote, "a shortage of U.S. dollars caused a serious threat of devaluation of the Lebanese currency resulting in a potential shortage of gasoline and bread, continuing power and water outages, and a catastrophic week with wildfires ravaging the country."

"While the current popular uprising is not merely caused by the WhatsApp tax," said Majed, "the new taxes — later reversed following street pressure — were perceived by most Lebanese as a 'vulgar' reflection of the government's total neglect of people's hardship and its priority to protect the interests of the ruling class at the expense of the majority of the population."