The articulate former Texas congressman is throwing in the towel, admitting his campaign never fully caught on 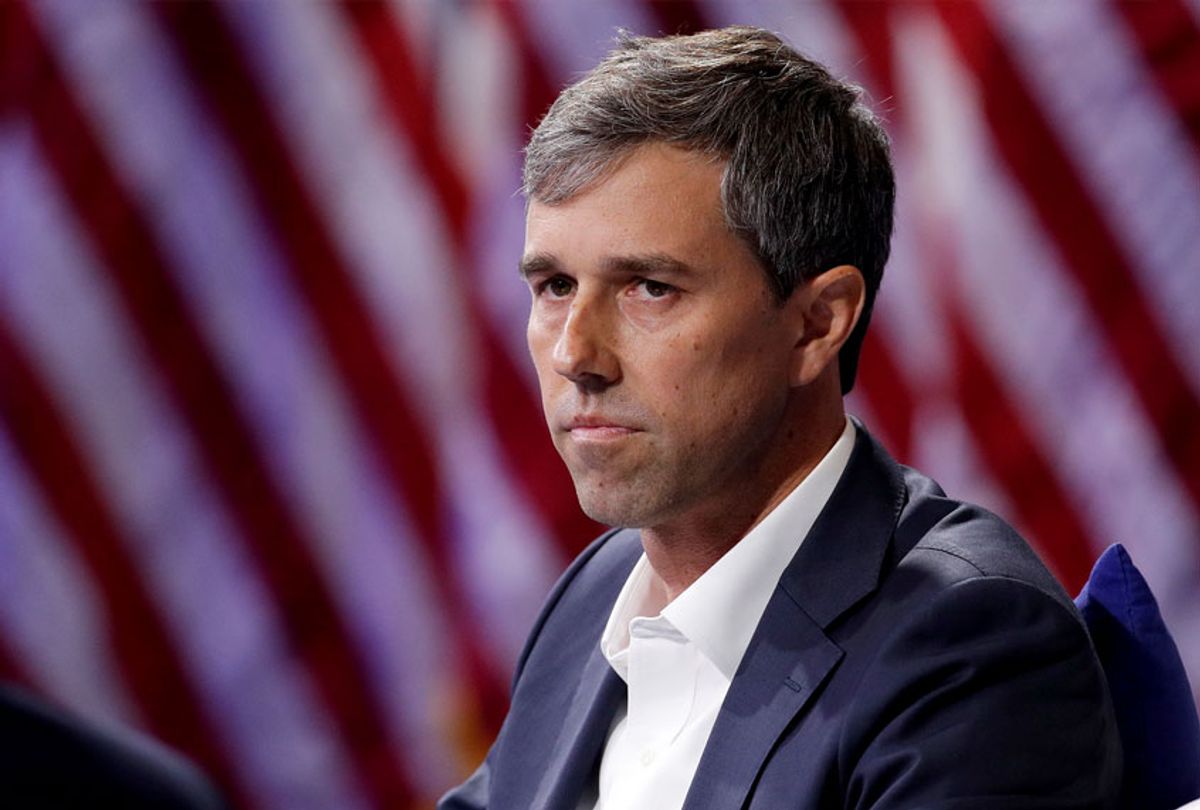 Former Rep. Beto O’Rourke of Texas announced he will no longer be moving forward in the 2020 presidential race. O’Rourke made the announcement on Friday in a post on the writing platform Medium.

O’Rourke did not endorse another candidate, but said he will support whoever snags the spot.

“We will work to ensure that the Democratic nominee is successful in defeating Donald Trump in 2020,” he continued. “I can tell you firsthand from having the chance to know the candidates, we will be well served by any one of them, and I’m going to be proud to support whoever that nominee is.”

O'Rourke announced in March that he was seeking the Democratic presidential nomination in 2020. Previously, he gained national name recognition after waging a senatorial campaign to oust Republican Ted Cruz in the last election cycle, in which he came within a few points of defeating Cruz in deep red Texas. He had been falling behind for months in single digits in public opinion polls and was at risk of not qualifying for the forthcoming November debate.