Here's why NASA wants astronauts to bake cookies in space

The Zero-G Oven is headed for the International Space Station 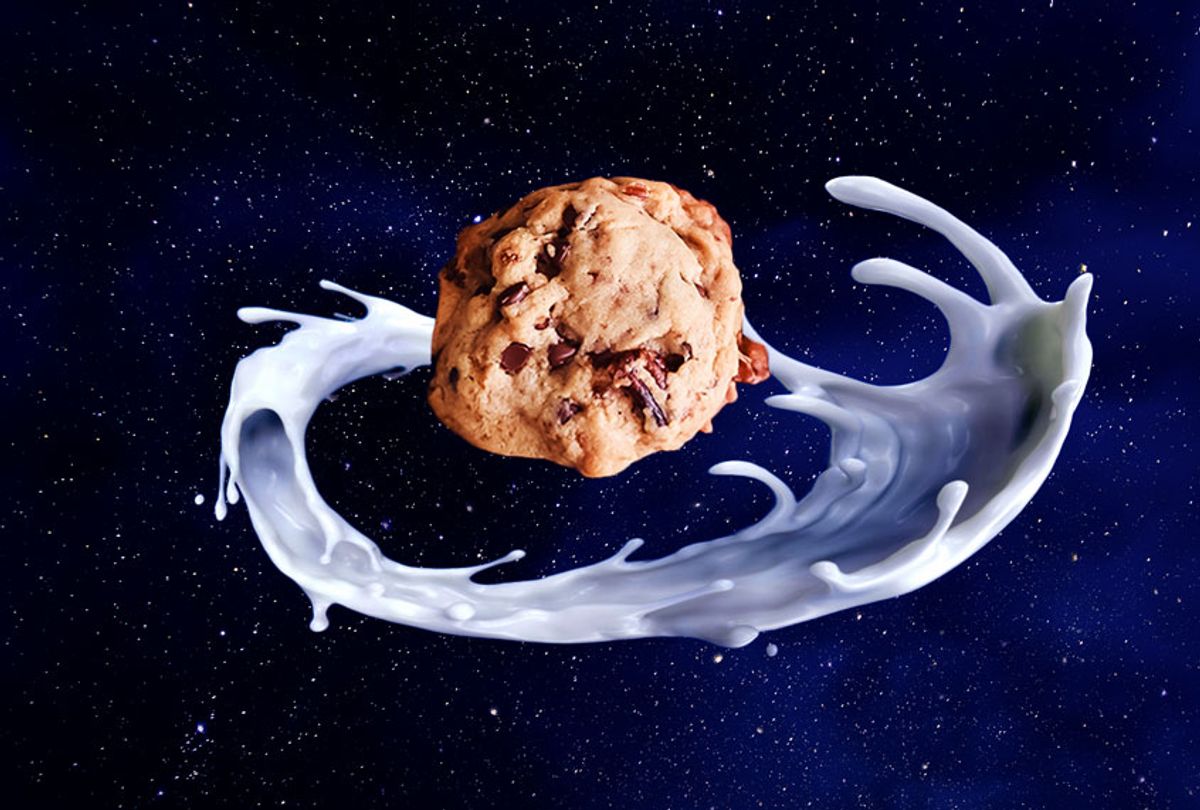 "Cookies in space" might sound like the name of the new Ben and Jerry's flavor, but it's actually a new space cooking experiment being conducted by the National Aeronautics and Space Administration (NASA).

On Saturday, a cargo craft took off in Virginia containing a space oven, formally known as a "Zero-G Oven," along with baking ingredients. It is the first step in allowing astronauts to experiment with baking in space. The ingredients and oven were sent along with a 3.7 ton shipment of crew supplies heading for the International Space Station.

According to NASA, there are several objectives in the experiment. The first is to test an oven designed for microgravity on the International Space Station.

“Zero-G Oven explores the possibility and challenges of baking fresh meals in a microgravity environment,” NASA states on the mission page. “Investigators explore how to heat, then cool the space oven in a manner that is safe for all crew member interaction.”

The oven is a cylindrical-shaped insulated container which is designed to hold and bake food samples in the microgravity environment of the International Space Station. Food is held steady while it bakes, and an integrated cooling rack is used while keeping the food sealed which can prevent burning crew members when handling. According to the Space Oven’s website, since convection is difficult at zero gravity, heating occurs through electric heating elements similar to those found in a toaster oven. The electricity for the oven will be powered by  the International Space Station’s internal power system. The insulation creates a pocket of heat around the food, which is how baking occurs.

NASA says it hopes that using the oven will provide more insight into “basic heat transfer properties in microgravity.” The results will also allow scientists to compare and observe the differences of baking in a microgravity environment and baking on Earth. Scientists are eager to explore the safety implications of cooking common food in space, too.

That's because space food is notoriously different than Earth food, in that most of it is pre-prepared and freeze-dried. Some astronaut foods can be eaten in their natural forms, such as brownies and fruit. Other foods require adding water, such as macaroni and cheese, or spaghetti. A basic oven is provided in the space station to heat foods to the proper temperature. There are no refrigerators in space, so space food must be stored and prepared properly to avoid spoilage, especially on longer missions.

This isn’t the first time astronauts have experimented with food in space. On the International Space Station, astronauts have successfully been growing plants — and not only for the sake of nutrition, but for mental health benefits, too.

“There’s a great deal of joy in growing and watering the plants and producing a flower,” Julie Robinson, the chief scientist for the International Space Station, told The Atlantic in January 2019. “There can also be some real sadness if plants you’ve been cultivating are not successful and are dying on you.”

Hopefully they will have the same positive results with cookies, too.