That wasn't the only pointed question asked: “You’re on state TV all the time. Why do you go on the Fox channel?" 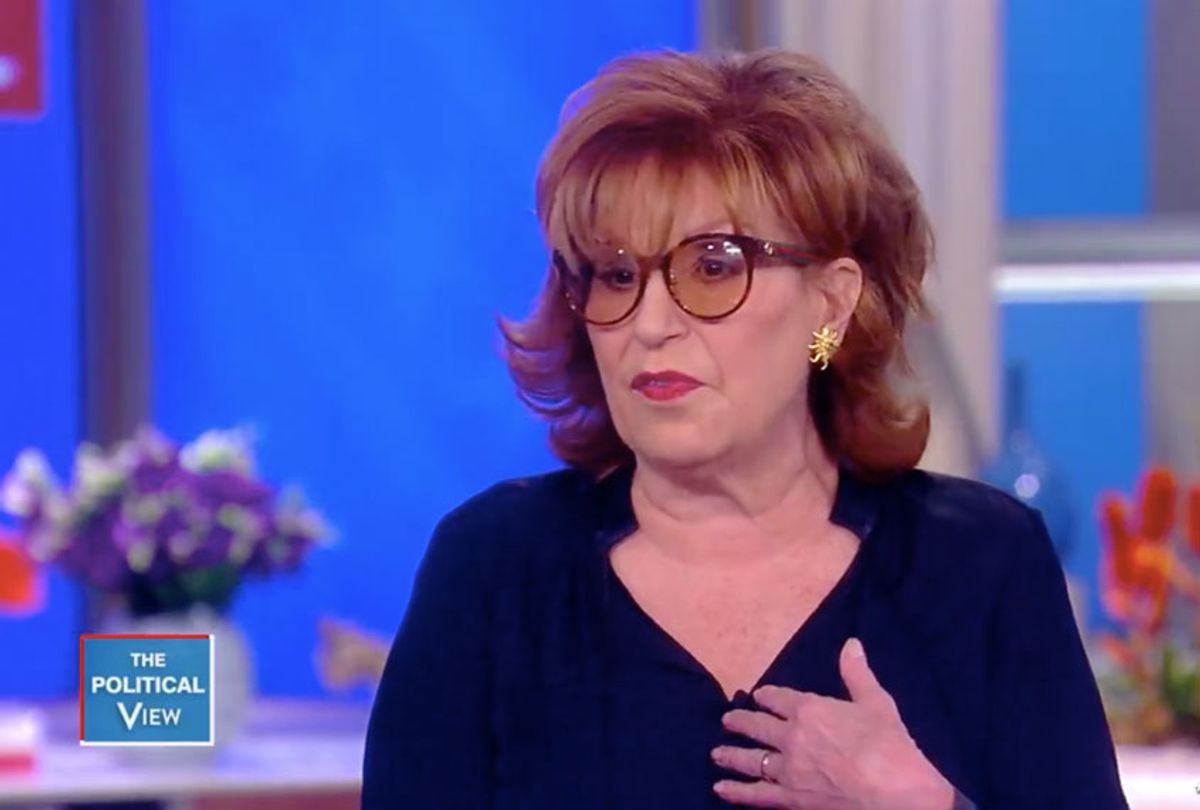 “The View” co-host Joy Behar accused Rep. Tulsi Gabbard to her face of being a Russian asset and Republican dupe.

The Hawaii Democrat has faced those allegations from Hillary Clinton and others, but she vehemently denies the claims, which she finds insulting and offensive.

“I know Hillary Clinton thinks you’re a witting asset,” Behar said. “You might be unwitting. Not that that means you’re stupid, but people can be used.”

Gabbard insisted the suggestion was an attack on her intelligence, but Behar moved on with another line of attack.

“One more question,” Behar said. “You’re on state TV all the time. Why do you go on the Fox channel? It’s a propaganda network — 16 times with Tucker Carlson. I never see you with Chris Wallace or that other guy. What’s his name? Bret Baier. They are middle of the road. Why do you go on with Tucker, who is a liar and a propagandist?”

“Let me start with how offensive it is to say that I am a witting or unwitting asset of a foreign country,” Gabbard said. “This is a country that I’m willing to lay my life down for. If you are saying it’s not deliberately, then you are implying that I am too stupid and naïve and lack the intelligence to know what I am doing. That’s extremely offensive to me and every woman of color.”

She then responded to the questions about her appearance on Fox News opinion programs.

“You raised a second issue about why I go on Fox News,” Gabbard said. “I go on Tucker Carlson, go on Bret Baier, go on Sean Hannity, go on MSNBC, go on CNN. I am here to speak to every single American in this country about the unifying leadership that I want to bring as president, not just speak to those who agree with me, but to speak to those who may disagree.”

The audience applauded, but Behar remained unpersuaded by Gabbard’s appeal.

“Nice to think that could happen,” Behar said.

Co-host Meghan McCain reminded her colleague that she used to appear on Fox News, but Behar said the network had gotten worse.

“They lie all the time,” she said.

McCain then praised Gabbard for flattering conservative voters by appearing on the shows they watch.

“I think the reason why you — so many Republicans respond to you is because you don’t treat us like we’re garbage,” McCain said. “You actually care about the audience and care about reaching out, which to a lot of conservatives, and you’re going to have to win them over to get to the White House one way or another, is important, and just negating all of Fox’s audience. I called Elizabeth Warren to task on it.”