Graham won't read evidence from the House impeachment inquiry, which he says he has written off as "a bunch of BS" 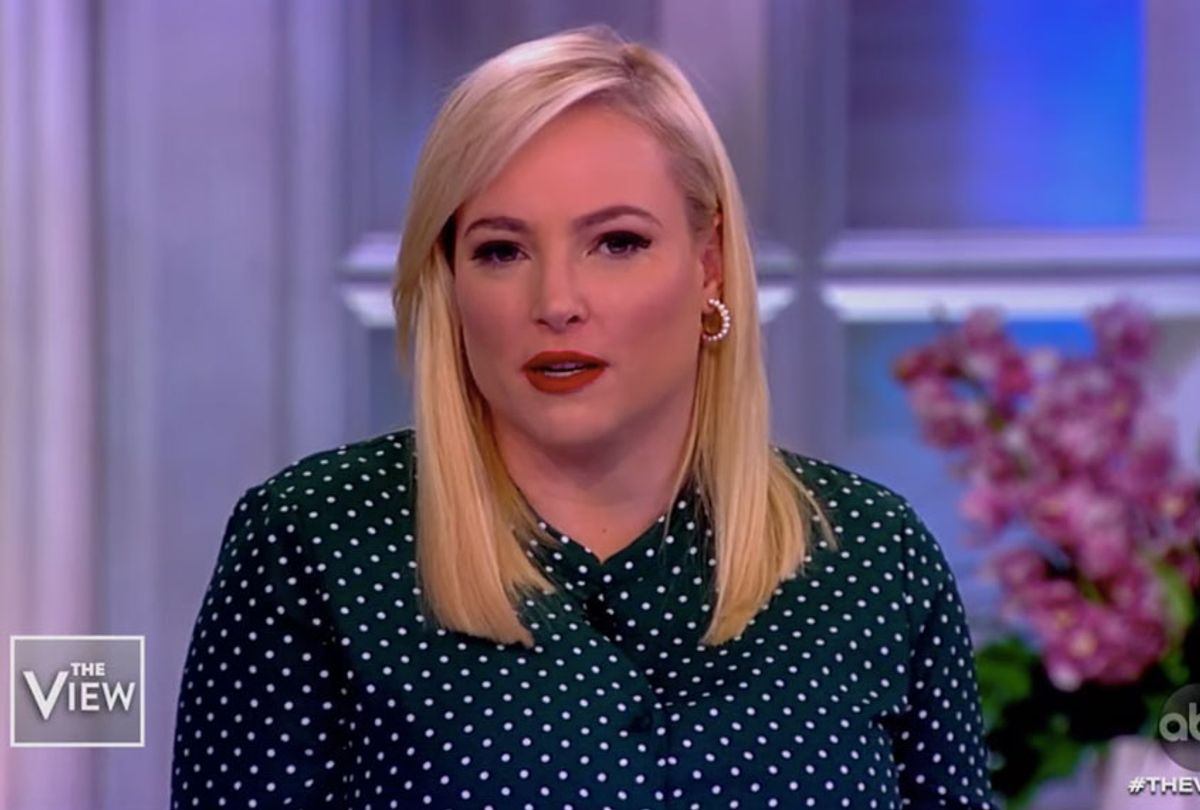 “The View” co-host Meghan McCain found herself unable to defend Sen. Lindsey Graham (R-SC) for insisting he would not read evidence from the House impeachment inquiry.

The Senate Judiciary Committee chairman told reporters he had “written the whole process off” as “a bunch of BS” — and McCain said her late father’s good friend was making a grave error.

“I don’t think he should resign,” McCain said, disagreeing with her co-hosts. “I mean, it’s always hard for me to talk about Lindsey, because I love him, and I grew up with him and I think that he’s doing what he thinks is best in his state and in his — in his realm.”

Co-host Joy Behar said the senator was a shadow of his former self, and McCain ran out of excuses for him.

“I just spoke with him,” McCain said. “I think that he’s doing what he thinks is best, and I don’t think it’s productive to go on TV and say I haven’t read it when you are the head of the Judiciary Committee.”