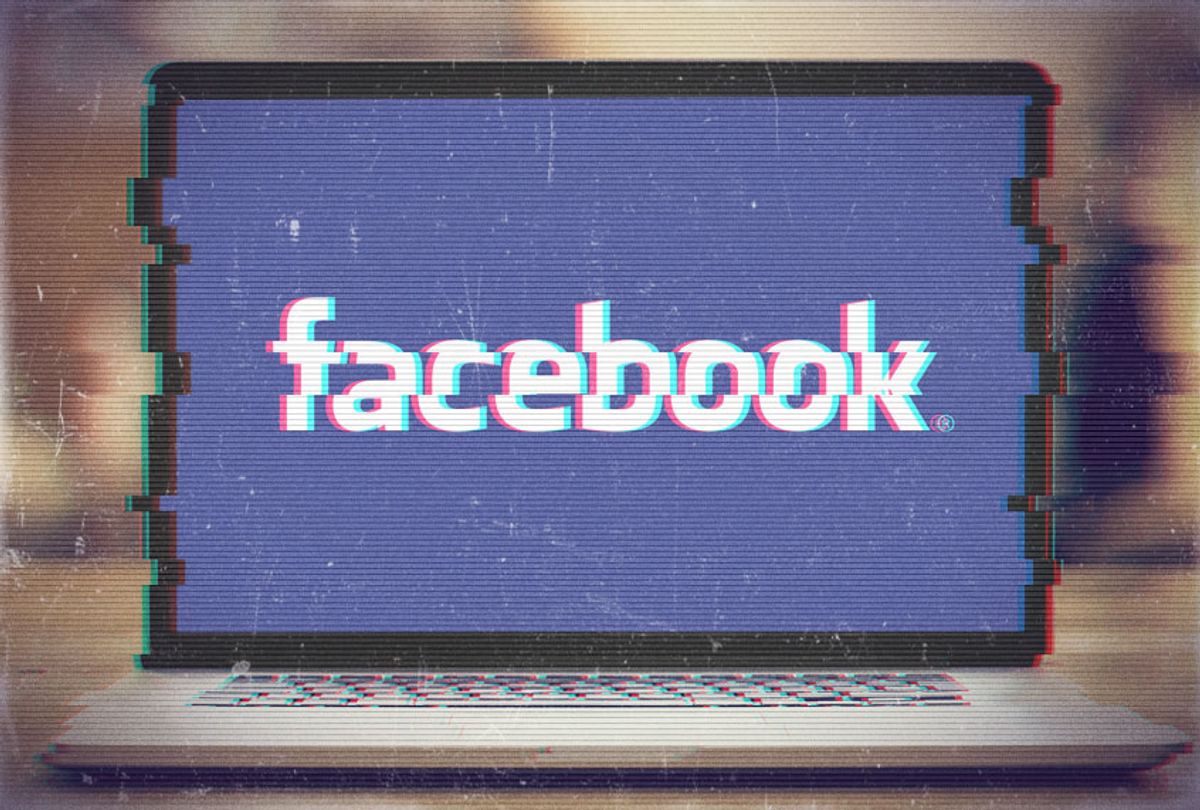 Facebook is listed as a "Gold Circle" sponsor of the Antonin Scalia Memorial Dinner. Kavanaugh is set to speak at the event, an arrangement which Demand Justice said makes Facebook complicit in "the rehabbing of Brett Kavanaugh's reputation" after Christine Blasey Ford testified under oath in 2018 that the judge sexually assaulted her when they were in high school.

While today Kavanaugh enjoys a lifetime appointment to the Supreme Court, Demand Justice senior counsel Katie O'Connor said in a statement, "Dr. Blasey Ford remains unable to resume a normal life after bravely coming forward last year. You can claim to respect survivors of sexual assault or you can pay for a celebration of Brett Kavanaugh, but you can't do both."

On its website, Demand Justice called on supporters to sign a petition condemning Facebook for sponsoring the Federalist Society's "celebration of Kavanaugh and attack on the dignity of survivors."

The organization's campaign is supported by the women's rights group UltraViolet, which led demonstrations against Kavanaugh's confirmation hearing in 2018.

"It is hardly surprising that Facebook is a major corporate donor to the Federalist Society—an organization dedicated to taking our courts in a radical, right-wing direction," UltraViolet co-founder Shaunna Thomas said in a statement. "But it should terrify everyone that Facebook is actively funding the public rehabilitation of [an accused] serial sexual abuser who should not be serving on the Supreme Court."

"Facebook's unabashed support of the Federalist Society and Brett Kavanaugh sends a clear signal to survivors everywhere—that Facebook is not on their side," she added. "Shame on Facebook and shame on Mark Zuckerberg."

Others on social media also decried Facebook's funding of the dinner.

In Washington, D.C. on Thursday, Demand Justice displayed a mobile ad showing Blasey Ford and Kavanaugh during their testimonies last year, along with the words, "Kavanaugh lied" and "We still believe Dr. Christine Blasey Ford."