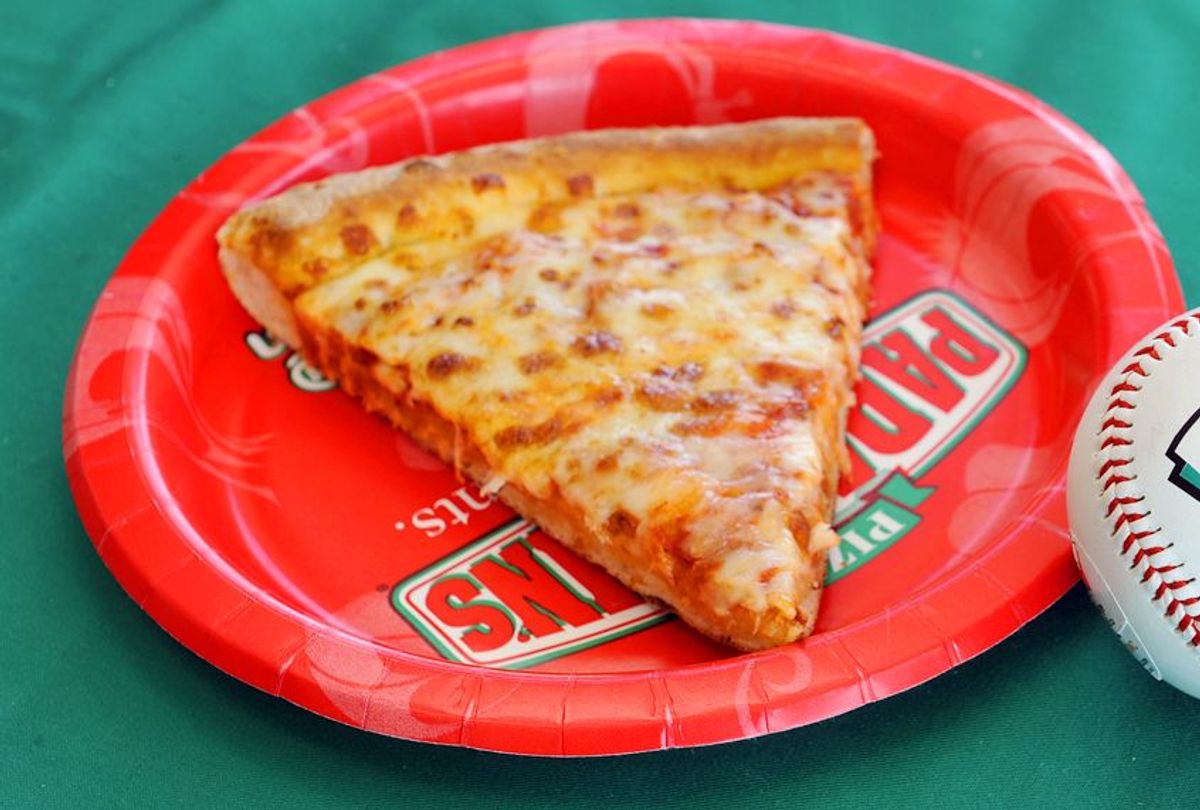 If Shaq and Papa John’s wish to rehabilitate the corporation’s image for Black Americans, they must actualize a vision worthy of their support.

Last month, Shaquille O’Neal along with Miles College in Fairfield, Alabama, pledged to place a Papa John’s Pizza franchise on every historically Black college and university (HBCU) campus in the U.S. If this feels like this came out of the blue, here’s a quick recap on the events leading up to now.

In 2017, Papa John’s (now former) CEO John Schnatter blamed the company’s lagging sales on NFL players kneeling in protest of police brutality against Black Americans. He then resigned as CEO of Papa John’s. However, The Daily Stormer, a white nationalist disinformation outlet, responded to this by declaring Papa John’s the official pizza of the “alt-right.” Papa John’s, rightfully concerned that their CEO’s opinions line up with that of literal Nazis, pushed back and condemned the label.

Later in July 2018, Schnatter then used the n-word during a national conference call, complaining that Colonel Harland Sanders of Kentucky Fried Chicken repeated the slur all the time without any blowback from the public. The comment was leaked and ignited a firestorm. Papa John’s stock fell 12 percent in the days immediately after the incident and another 11 percent by the end of that quarter. Major League Baseball suspended a promotion they were running with Papa John’s at that time. The University of Louisville removed the company’s branding from their football stadium, stripped Schnatter’s name from a center within its business school and forced him to resign from the university’s board of trustees. Schnatter was then forced to resign as the company’s chairman, and his likeness was removed from all of the company’s promotional materials.

Papa John’s teamed up with Shaq in an attempt to repair its image and presumably win Black customers back to its base. Shaq was invited to join the company’s board of directors and became a stakeholder in nine franchises throughout the Atlanta metro area. He also received $8.25 million in cash and stock options as a part of the arrangement.

Shaq and the folks at Papa John’s have yet to release any details about who will ultimately own the franchises being brought to HBCUs across the country, or if every HBCU even wants a Papa John’s on their campus. In the absence of clarity, it is reasonable to expect that Papa John’s proposal will merely advance the interests of its shareholders, rather than heal the damage done by “Papa John” himself. And to be sure, Shaq’s presence is having the desired effect, as his appearance in ads as Papa John’s brand ambassador has reversed both lagging sales and falling stock prices. However, given the depth of the physical and economic trauma Black Americans have been (and continue to be) subjected to, we should be demanding more of Shaq and Papa John’s. Put another way, if we co-sign such a proposal, we undermine the idea that Black Americans can claim economic and political agency at the very places where this idea is fostered and protected. So, what then must we do?

Rather than creating another way for a few individuals to profit off of a system based on exploitation, this perhaps is an opportunity for us to implement economic approaches that center building wealth in the community instead of extracting it. What if Shaq framed his proposal in the context of re-emerging economic models of community and worker ownership?

The good news is that this work doesn’t have to start from scratch. As a matter of fact, many cultures already have communal economic models born from historical necessity. Rotating savings and credit associations, for example, have organically developed in hundreds of iterations across the world and allow people access to credit while simultaneously keeping that wealth local and out of the hands of neocolonial entities. Here in the United States, Black Americans created mutual aid societies to address economic hardship and persecution within their communities, even before the abolishment of slavery. Later, in the early 1900s, “rent parties” appeared to pool community funds to keep Black residents in their homes and provide spaces for Black culture to thrive.

Each of these instances of economic support and progress is built on deep and abiding relationships, trust and strong social ties. Professor, activist and author Maulana Karenga would ritualize and sacralize the cultural and moral underpinnings of these practices in the seven principles of Kwanzaa. While all of the principles point to the prospects for communal progress, Ujima (collective work and responsibility) and Ujamaa (cooperative economics) speak most directly to the ways that this communal ethic manifests in the context of economic progress. While it has not been acknowledged enough, these traditions (among others) are forerunners and primary informants in a rising movement in the United States fighting for a democratic economy.

Cooperative enterprises, resident-owned communities, democratic energy utilities, public banks, social wealth funds and community land banks are all among the myriad democratic economic forms being modeled in this movement. At the Democracy Collaborative and the Next System Project, we call these forms the elements of the democratic economy.

While many of these forms would make Shaq’s proposal much more compelling, the one that is most relevant is the framework for employee ownership. In this approach, the employees, rather than a sole individual, serve as the owners, decision-makers and the profit-makers for the enterprise. Because of this deeper engagement with the workplace, employee-owners are more empowered and invested in the success of their firms. That is why research suggests that employee-owned companies grow faster and are more resilient than conventional companies.

Employee ownership can take the form of worker cooperatives, but the most common form in the U.S. is the Employee Stock Ownership Plan (ESOP). In an ESOP, shares of the firm are put in a trust, which works like a retirement plan for the workers. There are 450 worker cooperatives in the U.S., and about 3,000 ESOP firms that are substantially or wholly owned by their employees. Moreover, a recent report on ESOPs finds that Black American workers employed by ESOPs had accumulated three times the wealth of Black American households nationally. In addition to greater financial security for individual workers, broad-based ownership builds community wealth. By keeping wealth local, more money circulates in the community, building a stronger local economy.

The impacts would be nothing short of revolutionary if Shaq were to consider revising his proposal with the idea of making the HBCU students the employee-owners of these franchises. By owning a piece of the economy they participate in, students could generate income to support their daily living expenses while receiving first-hand training in building non-extractive enterprises that align with the principles of a democratic economy. Perhaps most importantly, all this would happen on the sacred ground of historically Black colleges and universities in such a way that builds the collective wealth of students and the institutions they attend.

If Shaq and Papa John’s truly wish to rehabilitate the corporation’s image for Black Americans, they must actualize a vision worthy of their support. There is a chance to create a path that sets the tone and trajectory for the kind of economic solutions that allow more Black Americans to become owners, wealth generators and wealth holders in our country — and if they’re serious about undoing Schnatter’s legacy, it is a path they must take.