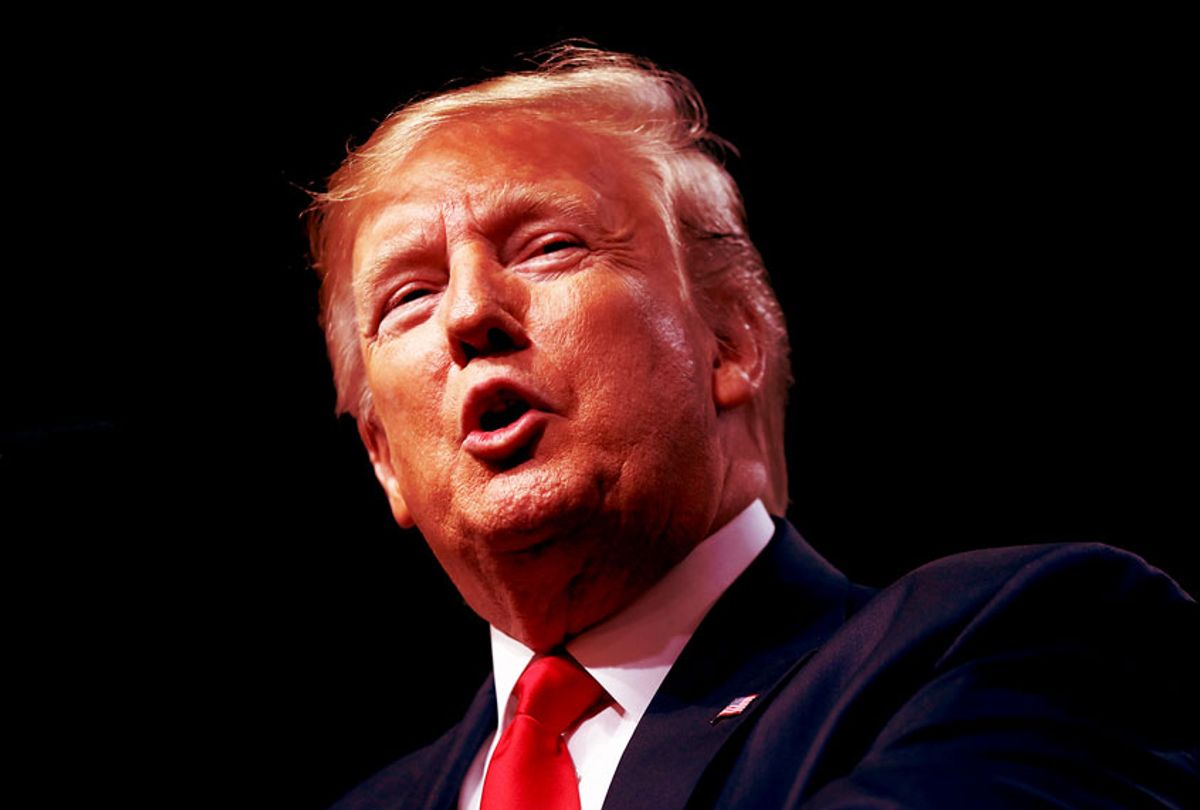 Pete Hegseth, the Fox News personality who urged President Donald Trump to pardon service members charged with war crimes, is trying to influence the White House on another military-related cause.

An Army veteran who talks to Trump periodically and has dined with him at the White House, Hegseth traveled to New Orleans in June to address leaders of for-profit colleges at their annual convention. They are pushing to enroll more veterans, a lucrative class of students — and Hegseth is the face of the colleges’ new campaign to defend a favorable carve-out in federal law.

Under the law, for-profit colleges can’t receive more than 90% of their revenue from federal education funds. The logic, according to the staffer who drafted the provision, was that the education should be good enough that at least some students are willing to pay. But veterans’ benefits, such as GI Bill stipends, don’t count as federal education funds (even though they also come from the federal government).

This “90/10 loophole” means that for every veteran enrolled, a school can admit nine more students using federal loans. Veterans advocates and congressional investigators say this loophole leads to predatory and deceptive marketing tactics that sometimes leave veterans with unexpected debt and useless degrees if schools lose their accreditation or go out of business.

Hegseth has pushed back on that criticism, framing the issue as protecting veterans’ freedom to choose where they go to school. Speaking at the Career Education Colleges and Universities convention in New Orleans, Hegseth pledged to use his relationship with Trump to fend off legislation to close the 90/10 loophole.

“Right now you’ve got a president that would veto the bad stuff,” he said in the speech, which was flagged at the time by Media Matters, a Democrat-aligned group that scrutinizes Fox News and other right-wing media. “And if he ever gave me a call — and sometimes he does — I’d tell him that.”

Trump has indeed dialed Hegseth into the Oval Office to discuss veterans policy and considered appointing him as secretary of veterans affairs. A frequent presence on the president’s favorite morning show, “Fox & Friends,” Hegseth has interviewed Trump on the air multipletimes and been the subject of several of Trump’s adoringtweets. Hegseth prominently encouraged Trump to grant pardons or other relief in high-profile war crimes cases, which the president he did on Friday.

Since June, Hegseth has given at least 11 speeches for CECU and related groups, according to posts on his Twitterfeed and the organizations’ websites. One of the appearances billed his keynote as “sponsored by Career Education Colleges and Universities.”

Hegseth declined to comment. “I can’t give interviews because I work for Fox News,” he said before hanging up. He did not respond to follow-up questions sent by text message.

Fox News and CECU didn’t respond to requests for comment.

While Hegseth and CECU would not discuss his compensation, he has in the past spoken to political groups that paid $5,000 to $10,000 to his agency, Premiere Speakers Bureau, according to campaign finance records compiled by Media Matters. Premiere did not respond to requests for comment.

CECU has paid another advocate, Callista Gingrich, at least $5,000, according to the financial disclosure she filed for her appointment as Trump’s ambassador to the Vatican.

In addition to the speeches, Hegseth published two op-eds, on the websites of Fox News and The Hill. The articles defend for-profit colleges and attack veterans groups that oppose the 90/10 loophole. Neither article disclosed Hegseth’s work for CECU. A spokeswoman for The Hill, Lisa Dallos, said Hegseth told the newspaper he doesn’t have a “paid relationship” with CECU and signed paperwork saying he doesn’t have a conflict of interest.

The White House didn’t respond to requests for comment about Hegseth’s advocacy efforts. (Trump’s education secretary, Betsy DeVos, has also championed for-profit schools.) But Hegseth’s suggestion that Trump would use his veto pen to protect for-profit colleges is looking less hypothetical than in June when he spoke in New Orleans.

On Thursday, four senators introduced the upper chamber’s first-ever bipartisan bill to close the 90/10 loophole. “This bill puts reasonable protections in place that are fair to veterans, taxpayers, and schools,” Sen. James Lankford, R-Okla., one of the co-sponsors, said in a statement. “This bill is a bipartisan solution to put the best interest of our veterans first while also recognizing that the majority of for-profit post-secondary institutions, but unfortunately not all, offer quality programs that accommodate the needs and unique skill sets of our veterans and servicemembers.”

The senators’ announcement for the bill included endorsements from the American Legion and Veterans Education Success, which were both called out by name in Hegseth’s most recent op-ed, as well as from seven other organizations representing veterans and service members.

ProPublica is a nonprofit newsroom that investigates abuses of power. Sign up for to receive our biggest stories as soon as they’re published.