Trump withheld military aid to Ukraine on the same day as call with Zelensky, documents show

Documents received from the Office of Management and Budget suggest a "pattern of abuse," House Democrats say 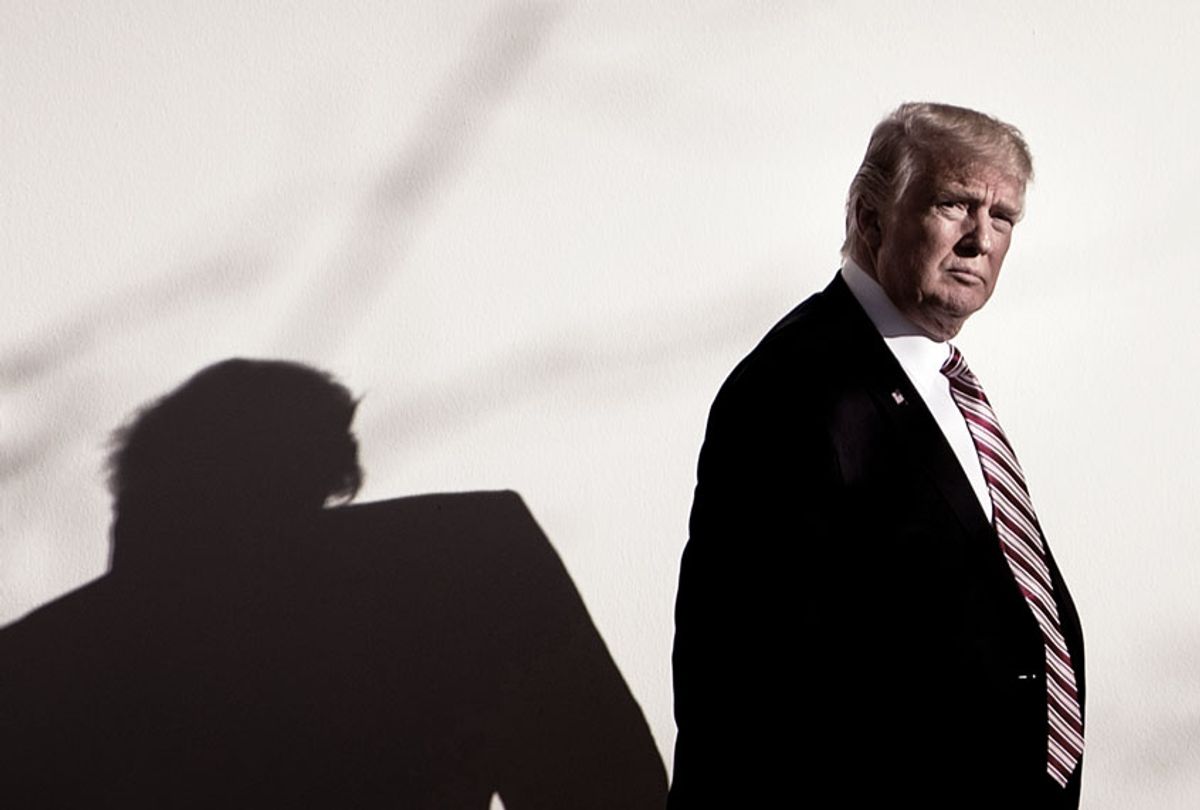 The Office of Management and Budget's first official order to withhold millions in military aid to Ukraine reportedly came on the evening of July 25 — just hours after President Donald Trump spoke on the phone with Ukrainian President Volodymyr Zelensky and solicited an investigation into former Vice President Joe Biden and his son.

The funding delay was revealed in a new report released Tuesday based on documents turned over by OMB to the House Budget Committee, according to both CNN and The Washington Post. The Democratic-led panel details in a new report the unusual steps the agency took over the summer as it moved to hold up nearly $400 million in State Department and Pentagon funds for Ukraine which had already been approved by Congress.

The aid freeze is at the heart of the impeachment inquiry against Trump in the House of Representatives. Democrats have alleged that Trump sought to leverage a potential White House meeting and millions of dollar in military aid in an effort to pressure Zelensky to launch investigations that would implicate his political rivals and boost his re-election efforts. They have argued that Trump's communications with his Ukrainian counterpart amount to a "quid pro quo."

In its report, the House Budget Committee reportedly outlined a timeline of events related to the White House's decision to withhold the aid from Ukraine. It says, for example, that a hold was placed on the aid at the beginning of July, and the State Department and Pentagon were notified at a July 18 meeting that the funds had been frozen at Trump's direction.

On the morning of July 25, Trump and Zelensky spoke by phone, and Trump asked Zelensky if he would "do us a favor" and investigate Biden and his son, as well as a baseless conspiracy theory about Ukrainian meddling in the 2016 election. That evening, an OMB career official signed a document formally withholding $250 million in Pentagon funds for Ukraine, the Washington Post reported, citing the summary.

Though the withholding letter was reportedly signed by a career OMB official, political appointee Michael Duffey signed letters taking over the process the following months.

OMB issued several short-term withholdings of Ukraine aid in August and September. Some of funds were released on Sept. 11, the summary reportedly says, after lawmakers were alerted to the existence of a whistleblower complaint detailing concerns over Trump's mid-July call with Zelensky. The remainder of the funds were reportedly released Sept. 27 and Sept. 30 — the last day of the fiscal year.

The committee did not release the documents, which are reportedly separate from the impeachment inquiry, and the OMB turned over only a portion of the documents requested two months ago by House Budget Chairman John Yarmuth, D-Ky., and House Appropriations Chairwoman Nita M. Lowey, D-N.Y.

"After careful review of the materials provided to the committees, the chairs have become more concerned that the apportionment process has been abused to undermine Congress' constitutional power of the purse," the panel's report says, according to The Post. "The timeline of actions taken by OMB (as seen in the provided apportionments, which are legally binding documents) suggest a pattern of abuse of the apportionment process, OMB’s authority and current law."