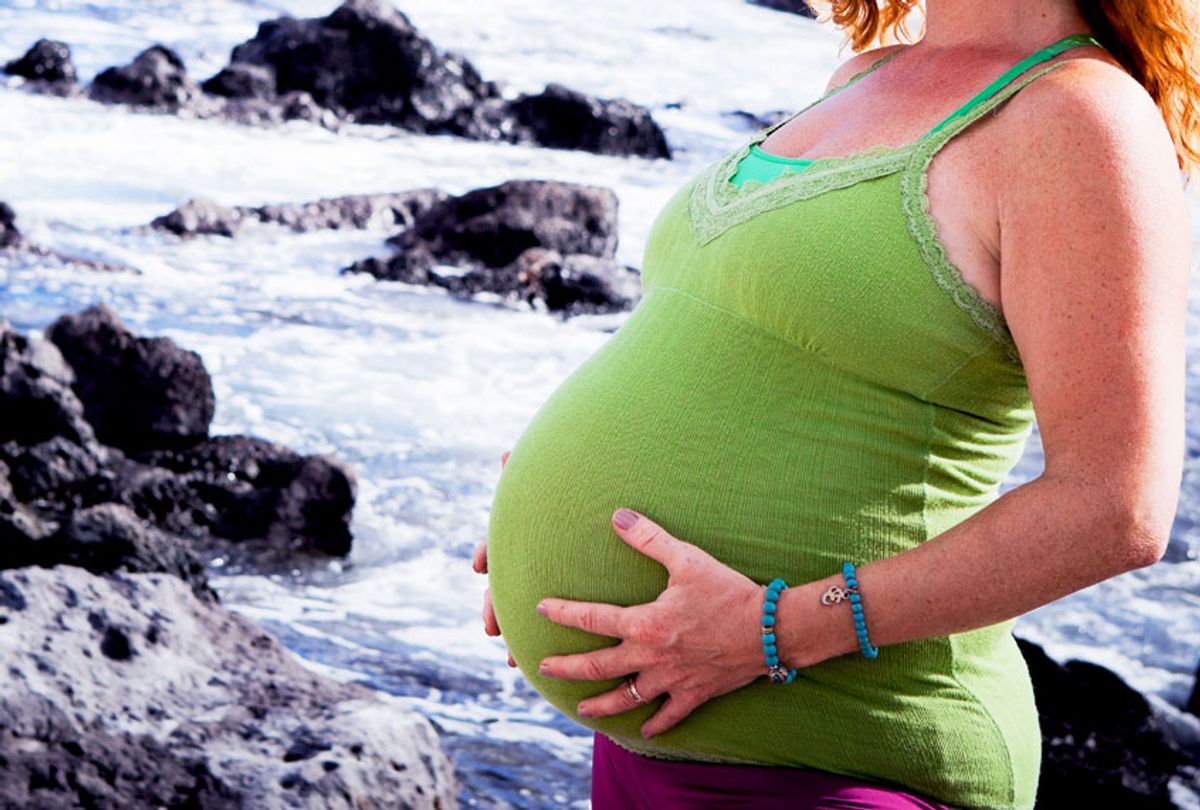 We know climate change has myriad effects on human health, including an increase in allergies and asthma. Now, a new study has uncovered how climate change is having an insidious effect on pregnant humans.

The report, published in Nature Climate Change, suggests Earth’s rising temperatures are increasing the risk of early delivery. A baby is considered to be premature when they are born at 37 weeks or earlier. While many factors contribute to premature birth, extreme heat is one of them, according to the researchers.

Alan Barreca, an associate professor of environmental economics at UCLA’s Institute of Environmental Sustainability and author of the study, told Salon he chose to analyze this correlation because Earth is currently seeing more intense and prolonged heat waves, and climate models predict they will only get worse. In a report released last summer by the Union of Concerned Scientists (UCS), scientists estimated that 160 urban areas in the United States will end up with at least 30 days each year that exceed a life-altering heat index of 105ºF. Later in the century, between the years 2070 to 2099, conditions are expected to be much worse if nothing is done to slow the rate of carbon emissions.

Barreca and co-author, economist Jessamyn Schaller of Claremont McKenna College, looked at 56 million birth records from 1969 to 1988. Barreca told Salon they chose that time period because it was before the vital statistics system became more cautious about information it made public.

“We realized that the way people had worked at studying the health impacts of extreme heat in third trimester needed a new look,” Barreca told Salon. “So, we came up with an approach where we said, ‘OK, after an unseasonably hot day, how any more births do we see?’”

Using the available data, Barreca and Schaller found that when temperatures reached or exceeded 90ºF in a U.S. county, the birth rate per 100,000 women increased by 0.97. This was compared to dates in which the temperature ranged between 60 to 70º F. Interestingly, two days after exposure to the extreme heat, birth rates decrease by 0.57. Barreca says this corroborated the idea that births occurred earlier than expected.

“The subtlety of our research is that we also looked after the heatwave to see if there was a drop in birth, and that tells you how much earlier the births occurred,” he said.

In total, the researchers estimate that 25,000 infants per year were born earlier as a result of heat exposure during the analyzed time period. This equates to a total loss of more than 150,000 gestational days each year.

Factoring in current climate model predictions about extreme heat, humans may lose 250,000 additional days of gestation per year by the end of the century overall.

The direct link between extreme heat exposure and shorter gestational periods is unclear, but there are several theories. First, it is possible that higher temperatures trigger higher levels of oxytocin, which is responsible for stimulating the uterine muscles to contract, which can induce labor. Another reason could be cardiovascular stress.

“Our bodies work harder when it’s hot outside,” Barreca said, adding that lack of sleep during bouts of extreme heat could also be a factor. “Research shows extreme heat interrupts your sleep and sleep is important for health, so keeping and running air conditioners at night to make sure people can sleep well is important to their health.”

Barreca added he hopes researchers will dig deeper into this link. In the paper, the researchers say that pregnant women can adapt to extreme heat by running their air conditioners, but there are consequences to that, too. Not everyone can afford to keep their air conditioning running all the time, which means that poor women will be affected more by heat.

Likewise, air conditioners contribute to climate change, as they take vast amounts of energy to use and pump out hot air into the atmosphere. Some scientists have noted that there is a feedback loop at play: as the world gets hotter, more people use air conditioners, thus using more energy and contributing to a hotter planet.

“I am advocating for air conditioning as an effective tool, but with that we have a responsibility to invest in cleaner air conditioners,” Barreca added.