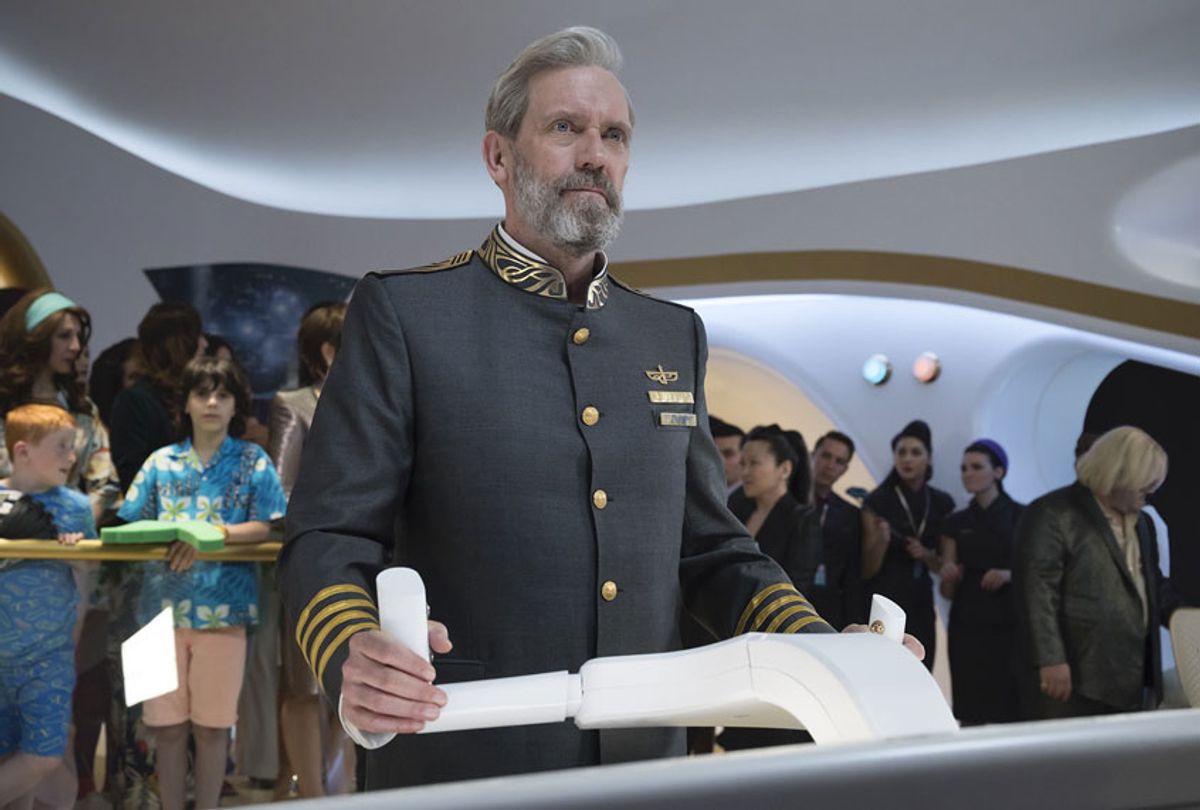 In the year 2060, the space tourism industry is booming. Traveling the solar system is as commonplace as taking an annual cruise, and in the midst of all the intergalactic competition for tourism dollars, there is the “Avenue 5,” a luxury space cruise ship that has all the amenities: yoga classes, a buffet, an observation deck, and a particularly suave captain played by Hugh Laurie (known primarily for his role as Dr. Gregory House on the massively popular Fox medical drama “House”).

But then, during the Avenue’s planned eight-week journey around Saturn, the ship encounters unexpected technical difficulties. As the passengers become more disgruntled — and as the events on-board become more unpredictable — it’s up to the crew to make sure systems return to normal.

This is the premise of “Avenue 5,” a new futuristic HBO comedy series which is set for lift-off on Jan. 19; it features a star-studded cast that includes Josh Gad, Zach Woods, Rebecca Front, Suzy Nakamura, Lenora Crichlow, Nikki Amuka-Bird, and Ethan Phillips.

Directed by Armando Iannucci of “Veep,” “Avenue 5” marks Laurie’s first regular series since “Chance,” a now-canceled Hulu series that starred the actor as a San Francisco-based forensic neuropsychiatrist with a secret life. The first season of the show, which burst past any comparisons to the tortured doctor character Laurie played on “House,” was critically acclaimed, while the second season seemed to sputter with viewers.

He recently starred alongside George Clooney and Kyle Chandler in the six-part Hulu adaptation of “Catch-22,” a surprisingly successful miniseries that captures both the tenderness and absurdity of Joseph Heller’s 1961 novel.

The series is also written by Iannucci — alongside Simon Blackwell and Tony Roche. He also executive produces with Kevin Loader, Blackwell, Roche and Will Smith. Peter Fellow is co-executive producer; Steve Clark-Hall is the producer.