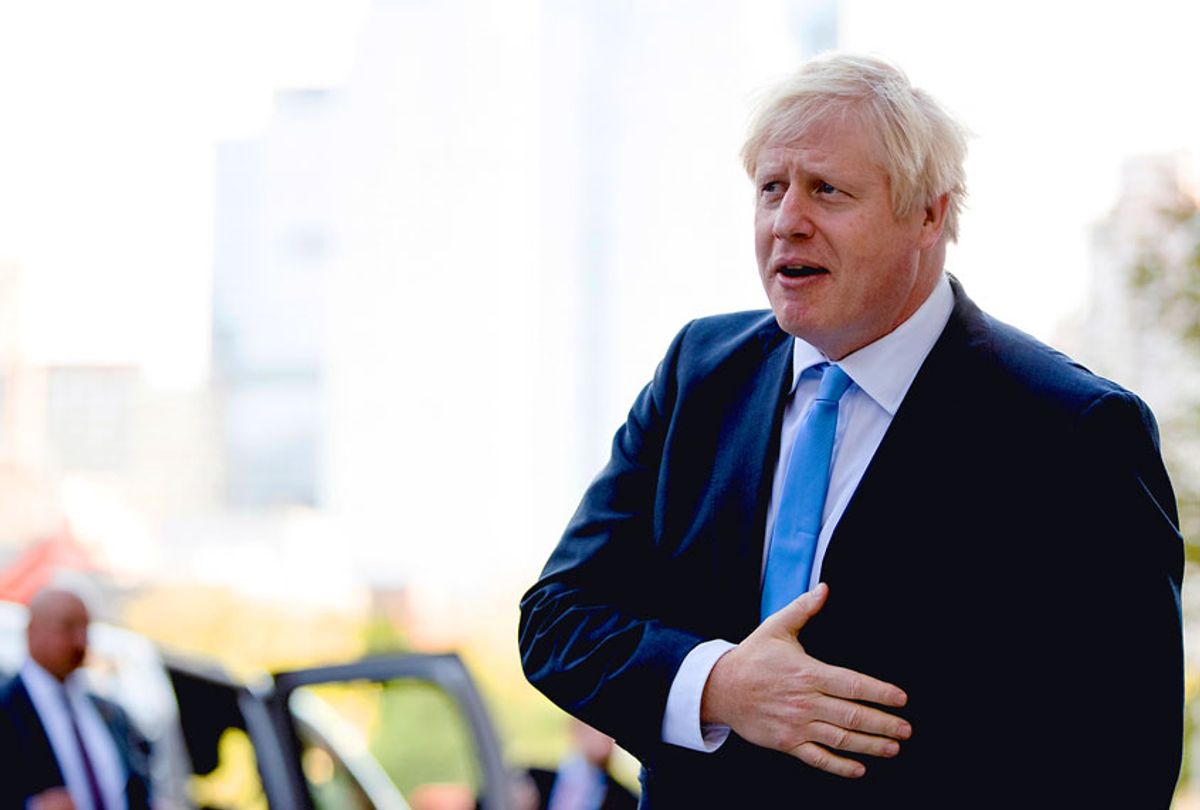 When a reporter challenged him to look at a photo of a 4-year-old boy forced to sleep on a hospital floor, U.K. Prime Minister Boris Johnson grabbed the reporter’s phone and stuffed it in his pocket for a portion of the interview, all the while refusing to look at the photo.

The photo was of Jack Williment-Barr who had to sleep on the floor due to a shortage of hospital beds due to the country’s National Health Service (NHS) funding crisis. He was waiting to be treated for possible pneumonia.

“You refused to look at the photo,” reporter Joe Pike told Johnson. “You’ve taken my phone and put it in your pocket, prime minister. [Jack’s] mother says the NHS is in crisis. What’s your response?”

After being pressed by Pike, Johnson took the phone out of his pocket, glanced at the photo and said, “It’s a terrible, terrible picture, and I apologize of course to the family.”