The past decade has seen food sharing move from our tables to the digital space, with the humble egg as its star 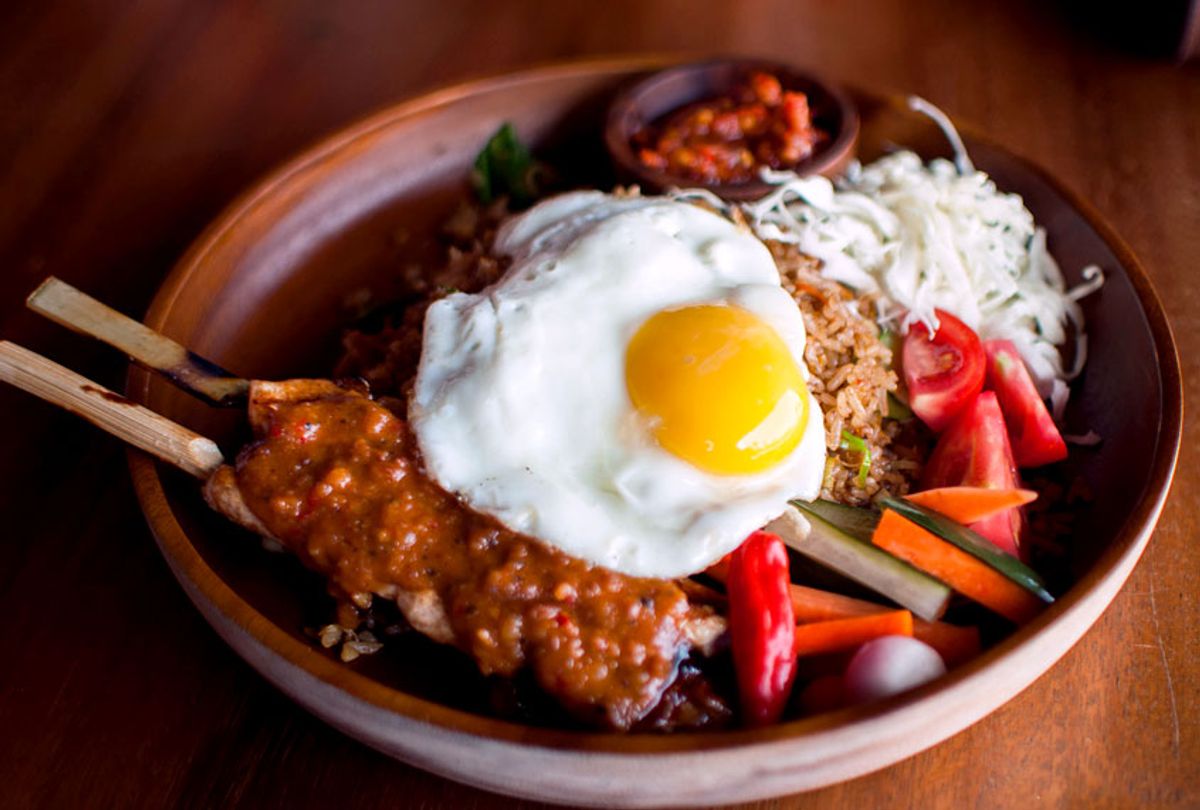 This was the decade when “add egg: $1.19” began showing up on menus under listings for hamburgers, avocado toast, and pizza slices. This was the decade that brought us Instagram accounts like @showmeyoureggs and @this_yolk_aint_no_joke. This was the decade during which I set a slow-motion video of me gently pushing the tines of a fork into the yellow center of a fried egg to Marvin Gaye’s “Let’s Get It On." I published it on my Instagram stories, to which my mother almost immediately responded, “I don’t like this, please delete it.”

It’s also been a good decade for cheese pulls and pasta twirls, other highly visual edible interactions featured on social media. I’m less interested in those because they just aren’t as personally satisfying for me as watching a golden yolk flow from an egg’s bright white center — a quick rush from an over-easy egg, a slower spill from a slightly jammy soft-boiled egg — but they all speak to how the ways in which we consume and share food has changed. Egg consumption had truly entered the digital age.

The year after that, the creatively named fast casual restaurant Eggslut opened in Los Angeles. Their signature dish is “The Slut,” a coddled egg on pureed potatoes; their name was inspired by the late celebrity chef Anthony Bourdain’s prescient 2009 use of the term on his travel/food show "No Reservations" as a way to describe a chef who simply adds an egg to a dish to make it better.

And it typically does, which is why eggs started gaining widespread popularity — on top of noodles, over biscuits, inside grain bowls. The late Pulitzer Prize-winning food critic Jonathan Gold referred to the phenomenon as the “era of Egg on Everything,” and while he urged chefs to occasionally hold the eggs, he did acknowledge that it is the ingredient that both diner cooks and Michelin-starred chefs share.

That accessibility is what, in part, propelled the simple egg into a starring role of social media posts and Instagram stories; it’s the girl next door that, with just a swipe of lipstick, transforms into a femme fatale. The preparation options are nearly endless, as are the backgrounds.

I understand that there is something frivolous and potentially a little exhausting about photo after photo of people’s breakfasts and brunches, covered in golden puddles of rich yolk. But in this era of food media, we post to tempt, to share, and to connect over something that is pretty universally agreed upon — the yolk is what makes an egg worth eating.

And these photos are joyful and sensual, silly and a little messy, all the things that good sex can and should be.