What are the hard lessons for Europe and wider geopolitics from Boris Johnson’s victory? 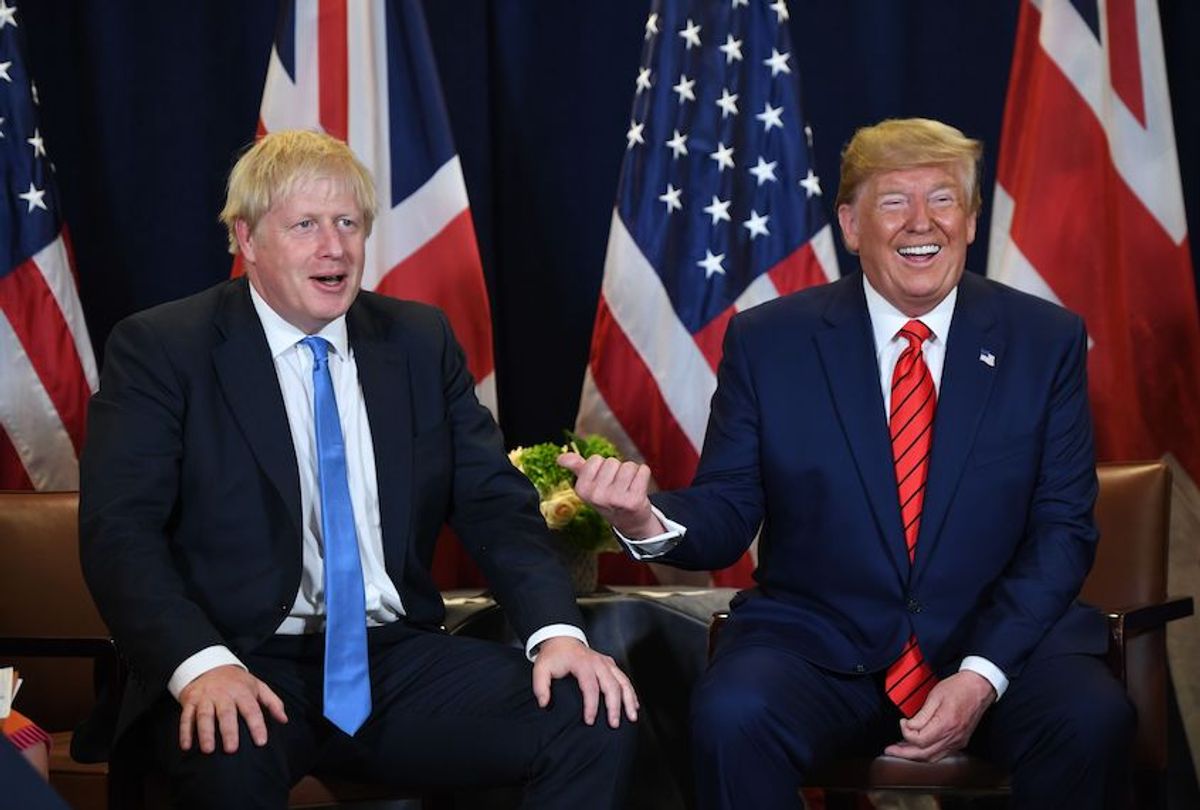 There are hard lessons for Europe and wider geopolitics in the British election. Fittingly enough, Donald Trump was the first world leader to congratulate Boris Johnson whom he had described as a “Britain Trump” after Johnson won the Tory leadership in the summer.

Boris Johnson’s victory is a mammoth win for populism, nationalism and white working-class identity politics. Like the (in)famous “people’s democracies” as communist countries in East Europe like Bulgaria or the German Democratic Republic were called up to 1989 Johnson claims he is leading “The People’s Government.”

In our time, this is the language not just of Trump, but also of Viktor Orban in Hungary or Jaroslaw Kaczynski in Poland. These leaders claim an organic, mystic relationship with the “people” that transcends left or right politics.

That “The People’s Government” is now the new slogan of the Conservatives, unveiled at Johnson’s victory rally on the morning after the election, underscores the Tories’ appetite for seeing through a fundamental realignment in British politics.

And why not? In their despair, the economically disoriented small towns throughout the UK, many of them in the country’s north, which had long been a Labour bastion, have now thrown in their lot with the Conservatives.

Nationalism triumphed in Scotland and in Northern Ireland. This will have consequences for the time when King Charles succeeds Queen Elizabeth or certainly when King William is on the throne.

The odds are that, in the future, we will have kings of England and Wales. There certainly is a massive question mark over the future of the United Kingdom of Great Britain and Northern Ireland.

As for Trump, he must feel triumphant. In his ever-acquisitive mind, he now has a vassal state in Europe. No doubt, U.S. business interests will expect their due reward with a greater involvement in Britain’s economy.

Johnson said that the public financing of the BBC should be re-examined, so that the BBC begins more and more to depend on advertising. An “Amerophile” British conservative that he is, he probably has visions for it to slowly change into Fox News.

Johnson won by copying Trump’s style of exaggeration, populism and nationalism and finding an enemy – immigrants from Latin America for Trump, immigrants from Europe for Johnson.

Still, the affable, the boorish Boris Johnson has now fulfilled his lifelong ambition. He is now master of the Commons. With his majority, he can once again exercise a form of prime ministership that has been described as “prime ministerial dictatorship.”

His new MPs are all believers in a Britain amputated from Europe. Now the UK will be leaving the EU Treaties next month. Brexit, so ardently advertised by the Tories in rhetoric only, will now begin in earnest.

Conslusion: Toward another 100 years war?

But even getting to the real finish line, the consummation of a new agreement with the EU, will last many years (which I call Brexiternity).

The negotiations over everything from access for French fishermen to British waters or the status of Gibraltar may prove to be a fractious battlefield akin to the 100 Years War (not quite, in terms of length!).